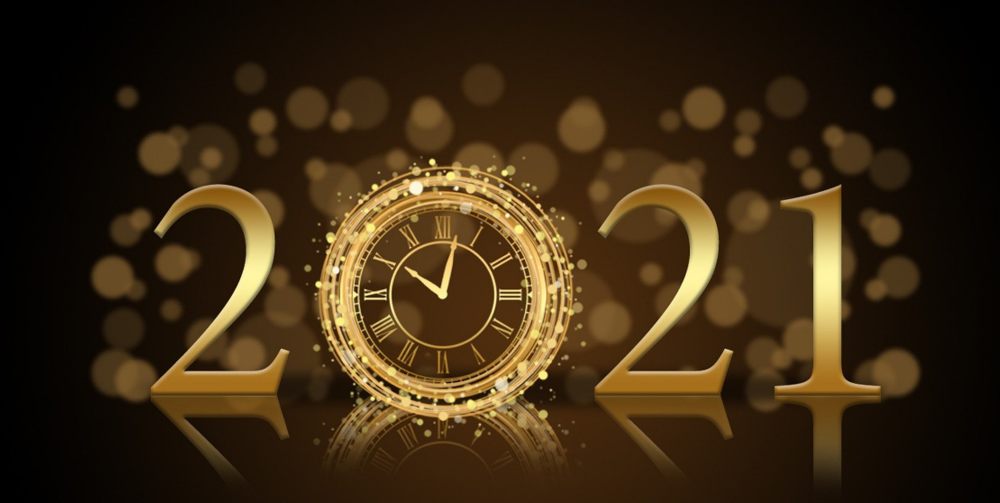 With a few days left in 2021, Post Alley has published 721 stories this year. That’s 741,381 words for an average of 1,021 words per post by 67 writers, and, according to our server statistics, about 10,000 page views per day. Not a huge audience, but a loyal one, and one that’s growing significantly year-over-year.

As the year closes here are five of our most notable stories:

One of the difficulties of making a year-end list is all the stories and writers that get left out, even randomly so. Like the analysis of international affairs by Carol J Williams who monitors complex political situations around the world and explains why Brexit isn’t working out so well, how Putin is flexing his power and how Xi Jinping is remaking Chinese culture. Or Mark Hinshaw, a former city planner in Seattle, who now lives in a small village in Italy and reports on how Italians do things. Or the prolific Jean Godden, who continues to find ways to share her common sense insights into the Seattle character. Dan Chasan has a way of explaining complex legal arguments in everyday language. Our historians David Buerge and Junius Rochester. Our city-hall obsessive Kevin Schofield who probably understands the place better than anyone. Fred Jarrett and Clair Enlow and Mike James. Steve Murch, the entrepreneurial moderate. Roger Downey, who’s a pleasure to read even if you haven’t seen the performance. And veteran journalist Linda Kramer Jenning. Oregon expert Floyd McKay. National political observer Mort Kondracke. The irrepressible Jane Adams. The unstoppable Kathy Cain. Then there’s progressive whisperer Nick Licata and state politics wonk Paul Queary and astute observer of the human condition Anthony B. Robinson. And Steve Clifford, Post Alley’s resident Borowitz. Also contributing meaningfully this year have been editor John Acher and book-leave-king Dick Lilly, and many many more. A special shout-out to David Brewster, who helped put this motley crew together and continues to nudge and cajole and guide this experiment in local journalism. Here’s hoping for a better 2022, and thanks for reading Post Alley!

Douglas McLennanhttps://www.artsjournal.com
Doug is a longtime arts journalist, and the founder and editor of ArtsJournal.com, he's frequent keynoter on arts and digital issues, and works with a number of arts organizations nationally.
Previous article
Warning: This is How Our Mechanisms of Secular Democracy are being Undermined
Next article
Twelve Suggestions for Seattle’s New Mayor: Take a Councilmember to Lunch!