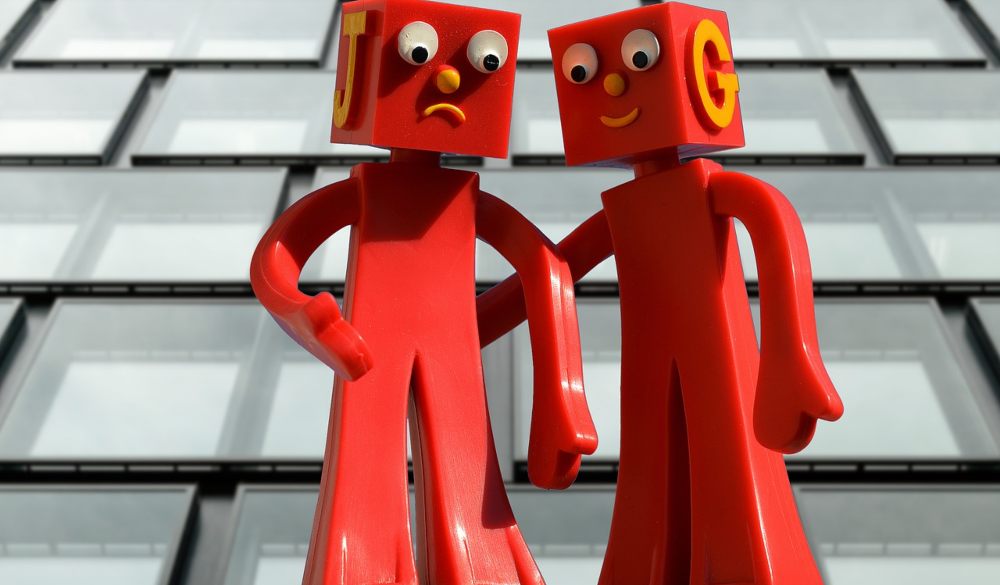 The following is a compendium of advice gleaned from experienced voices at Seattle’s city hall, as gathered by a former city councilwoman.

Congratulations on your second stint as mayor of Seattle. You filled in and served for just five days in 2017; now you have four years to lead the city that we care about so deeply. While we know officeholders get tons of advice, we (a half dozen City Hall alums) still couldn’t resist offering a few suggestions to help guide you to success:

That’s only a short list of miscellaneous tips from the City Hall grads I talked with. You’re probably already savvy having served as a councilmember for 12 years. If the dozen tips seem obvious, just ignore or delete. Free advice doesn’t cost anything.

Jean Godden
Jean Godden wrote columns first for the Seattle Post-Intelligencer and late for the Seattle Times. In 2002, she quit to run for City Council where she served for 12 years. Since then she published a book of city stories titled “Citizen Jean.” She is now co-host of The Bridge aired on community station KMGP at 101.1 FM. You can email tips and comments to Jean at jgodden@blarg.net.
Previous article
Some of Post Alley’s Top Stories of 2021
Next article
Mind the Gap: The Case for “Mediating Institutions”