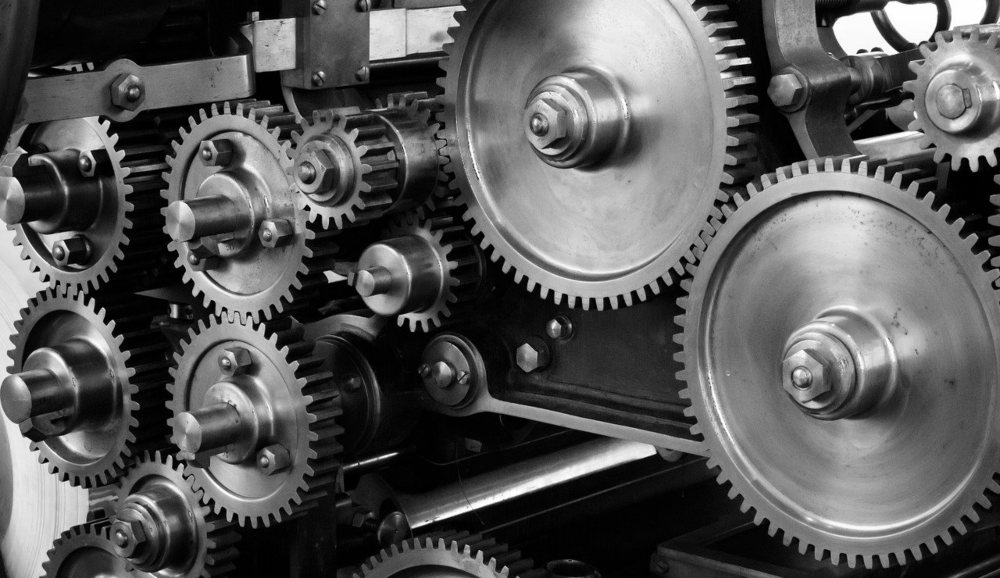 Has Seattle Become a City that Doesn’t Work?

The yellow light on the traffic signal means “caution.” That yellow caution sign appears to be shining brightly, even blinking ominously, for Seattle. And, just to be clear, this has nothing to do with Russell Wilson.

Two recent articles in the Seattle Times have pointed at the blinking yellow light. Danny Westneat writes that Seattle’s longtime growth has now reversed track. Seattle is shrinking. Of course, fewer people and less rapid growth are not necessarily bad. It might be good. The question is, why are people leaving?

“Seattle may not be dying,” writes Westneat. “But it could be doing something we haven’t seen in decades around here: shrinking. Whether it was the pandemic, the protests and riots, the urban decay, the high costs, the work-from-home trend or pick your reason, people appear to have ditched the Emerald City last year in unusually large numbers, new data shows.” Westneat notes that many haven’t gone far. Bellevue, Kirkland, Shoreline, Edmonds, Renton, Kent, and Redmond are the destinations of choice.

Gene Balk, the Times data guy, also took a look at the way Seattle has changed over the past decade. One of the biggest shifts? Seattle has become a majority renter city. That would suggest that people’s period of overall residence in Seattle is shorter and their investment in the city lower. Balk writes: “In 2019, for the first time in about 100 years, Seattle became a renter-majority city — that is, there were more people living in rentals than in owner-occupied homes. Over the 2010s, there was a tremendous boom in apartment construction, mainly in central Seattle and other neighborhoods zoned for greater density.”

It could be that Seattle is just taking a break after a period of fast growth. A time for digesting the big meal of the 2010’s decade. But I’m not sure that’s it. While the pandemic and housing costs are a backdrop, I would cite three factors that may be contributing to our civic dis-ease and driving an exodus. These are safety, loss, and political dysfunction.

First, safety and the perception of safety. The “Next Door” site for our neighborhood is rife with reports of property crimes, mostly theft. Of late, catalytic converters are being pried off people’s energy efficient cars at an alarming rate. The Neighborhood Scout site rates Seattle at 4% out of a possible 100% on safety, meaning Seattle is safer than just 4% of American cities. Your odds of being a victim of crime in Seattle are almost twice as high as in the rest of Washington State. Whether the many homeless encampments contribute to crime can be debated. But it does seem likely that the encampments have an effect on the public perception of safety.

Second, loss. Seattle has changed. Yes, I know, “Change is the only constant. Get over it.” But it feels as if something essential has been lost in the surge of apartment building, millennial influx, and gentrification. Neighborhoods that once had a particular character, don’t any longer. A certain Seattle quirkiness and romance seem to have vanished in the craze of building boxy things and the growth of tech giants. Admittedly, this is hard to put one’s finger on and may be vulnerable to the charge of nostalgia, but somehow it’s harder to feel “at home” in Seattle.

Third, political dysfunction. Our City Council has become the poster-child. Deservedly so? It does appear that the Council is more a staging ground for the nation’s culture and ideological wars than for civic leadership on local problems. There’s a certain irony here. Seattle touts its environmental and ecological awareness. But we are a political mono-culture, which every ecologist will tell you is unhealthy. The lack of a healthy Republican Party, or even just non-ideological problem-solvers, makes Seattle a bit of an echo chamber.

Many, perhaps you, will respond to these observations by saying, “Okay, great, but what’s to be done? Don’t just tell us what’s wrong. How do we fix it?”

I get that, and I have a response. Before you answer the “what is to be done” question, you need an accurate picture of your current reality. This is my brief attempt to contribute my two cents to such a framing. But we have a ways to go before Seattle has a better and more accurate picture of the state of the city.

An accurate picture needs to factor in Seattle’s strengths to which recent articles on our response to the pandemic point. Here Seattle has leveraged those strengths — medical and health research facilities, businesses the moved quickly, and a united front by state, county and city officials. There are strengths here upon which we need to build.

As another mayoral race looms, and that’s the work that needs doing now. The candidates we need will help us get a clearer and more accurate picture of our present situation and its challenges.

Anthony B. Robinsonhttps://www.anthonybrobinson.com/
Tony is a writer, teacher, speaker and ordained minister (United Church of Christ). He served as Senior Minister of Seattle’s Plymouth Congregational Church for fourteen years. His newest book is Useful Wisdom: Letters to Young (and not so young) Ministers. He divides his time between Seattle and a cabin in Wallowa County of northeastern Oregon. If you’d like to know more or receive his regular blogs in your email, go to his site listed above to sign-up.
Previous article
Gambling Operator Makes a Big Bet on Sports Betting in Washington
Next article
US News Declares Washington ‘The Best State.’ Hold the Champagne — It’s Not.