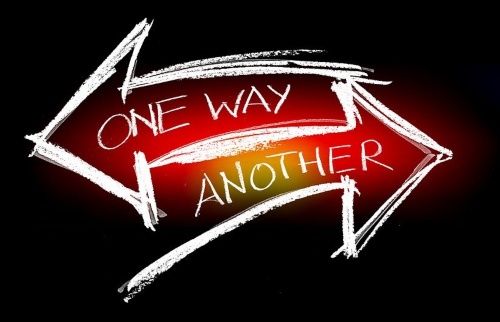 Does the New York City mayor’s race hold any predictive value for Seattle? One warning sign from Manhattan is that hopes of putting a real leftist in the mayor’s office are fading. The two leading candidates are the celebrity techie, Andrew Yang, whose new-think stances elide the current social-justice politics; and Eric Adams, a Black moderate, former cop, and former Republican. The old order is gaining ground or at least hanging on.

The left in New York City is not elevating one of its own, despite many very articulate women in the race. One reason is too many such candidates competing with each other (as might happen in Seattle’s race). Or is it a sign that woke radicalism from the Black Lives Matter summer is failing to convince, failing to deliver, rubbing voters the wrong way?

Bear in mind that New York City is really two nations: the highly educated, high-cost liberal districts in Manhattan and Brooklyn, and the anti-crime, populist outer boroughs that vote for Guiliani and Koch and Bloomberg — tough guys. The fading of Mayor Bill DeBlasio, who came in like a liberal tiger and is now quite cowed, is another warning signal. Here in the Northwest, two liberal mayors, Jenny Durkan of Seattle and Ted Wheeler of Portland, are following the DeBlasio trajectory and reaping the backlash from all the protests and plywooded stores.

Meanwhile, Tony Blair has written an important essay about the dangers of over-reach by the Left, which has consigned the British Labour Party (and many of the world’s center-left parties) to permanent minority status. Blair writes:

People like common sense, proportion and reason. They dislike prejudice; but they dislike extremism in combating prejudice. They support the police and the armed forces. Again, it doesn’t mean that they think those institutions are beyond reproach. Not at all. But they’re on their guard for those who they think use any wrongdoing to smear the institutions themselves. And they expect their leaders to voice their own opinion, not sub-contract opinion to pressure groups, no matter how worthy.

David Brewster
David Brewster, a founding member of Post Alley, has a long career in publishing, having founded Seattle Weekly, Sasquatch Books, and Crosscut.com. His civic ventures have been Town Hall Seattle and FolioSeattle.
Previous article
Ode to the Glorious Strawberry
Next article
Lummi Carvers Send a Totem Pole to President Biden