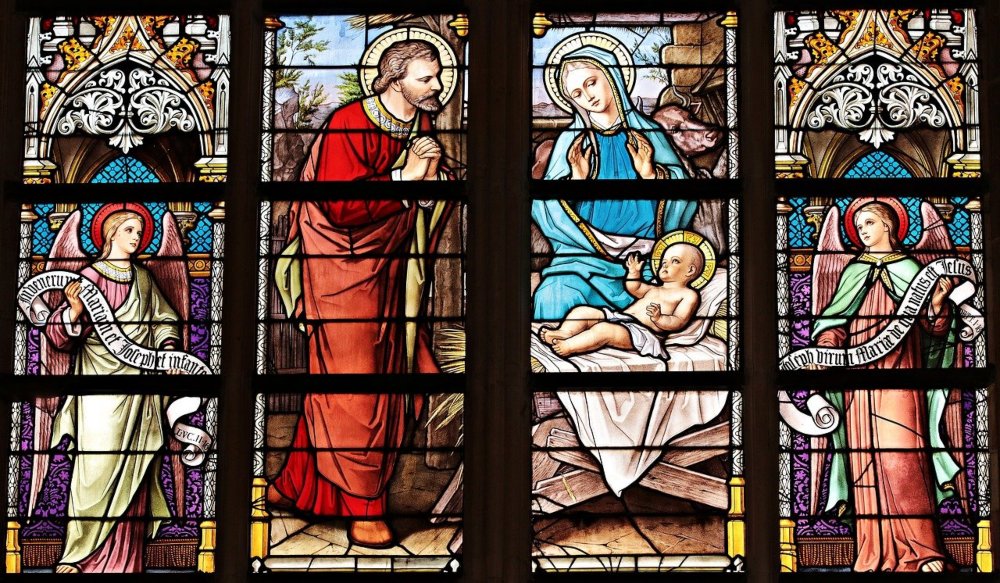 Why Is Church Membership in America Falling Off a Cliff?

Just in time for Holy Week the Gallup organization published its latest data on American membership in religious congregations, including Christian, Muslim, Jewish or others. For a long time that total membership number stayed at around 70%, confounding those who expected the U.S. to follow the drop-off in Europe. Starting around 2000 that steady 70% began to erode, until the religiously affiliated number is now a minority. Only 47% now belong to a church, mosque, or synagogue.

According to David Campbell of Notre Dame the precipitous drop in membership in religious congregations reflects an “allergic reaction to the religious right.” Here’s from the article linked above: “David Campbell, professor and chair of the University of Notre Dame’s political science department and co-author of Secular Surge: A New Fault Line in American Politics, said a reason for the decline among those groups is political – an ‘allergic reaction to the religious right.’

“Many Americans – especially young people – see religion as bound up with political conservatism and the Republican party specifically,” Campbell said. “Since that is not their party, or their politics, they do not want to identify as being religious. Young people are especially allergic to the perception that many – but by no means all – American religions are hostile to LGBTQ rights.”

There is some, perhaps a lot, of truth in Campbell’s claim. Christianity, in particular, is seen by many as identified with a conservative political agenda. But for a fair number of Americans that is not a minus but a plus. Trump, did after all, garner 74 million votes. For better or worse, not everyone has an “allergic reaction to the religious right.”

Other factors must be in play. Here are three.

The demise of cultural Christianity. For a long time America had a defacto (not legal) establishment of religion. Up until the middle of the 20th century it was what we have learned to call “mainline Protestantism.” Starting at mid-century it became, according to scholar Will Herberg, a bigger tent: Protestant, Catholic and Jew.

In that era public service ads encouraged Americans to, “Attend the church of your choice.” President Dwight Eisenhower famously urged people to go to church, “and I don’t care which one it is.” Church (synagogue, temple) going was an American thing to do. Expected. Part of being a good American. No more. There is little cultural expectation or cache in church membership (although there is some regional variation on this). But overall, the cultural Christians, those who belonged because it was what you did and might have social benefits, don’t any longer. And in some parts of the country, the Northwest for example, this has entirely flipped. Being part of a church is considered, at best, curious, but often something far more suspect.

The anti-institutional bent of contemporary America. Across the boards, voluntary groups and institutions are struggling to survive and to involve younger generations. If an ethic of service and volunteerism once encouraged people to support a host of such organization, a.k.a. institutions, including religious ones, that too has now flipped. “I’m spiritual, but not religious,” is a way of saying I am (at the very least) cautious about . . . (and more likely) want no part of religious institutions. And not without reason, e.g. clergy sexual abuse scandals, leadership failures, etc.

The triumph of an ethic of authenticity over an ethic of duty. Not unrelated to one and two, the reigning American ethic is “I have to be true to myself, I must be my authentic self. My duty is to optimize myself.” Contemporary Americans are a whole lot less inclined to look to tradition or its truth claims for guidance than they are to look within. Being a part of a historic faith and tradition, part of a religious institution, part of a congregation may seem kind of, well, in-authentic.

Given all this, I’m kind of surprised that nearly half of the population are still a part of some kind of religious community. Amazing. (And “community” may be a key part of why they are. In many congregations, despite the trends, people find actual human community and connection.) But beyond that, these declining numbers may not be a cause for frantic alarm, except among those who want Christianity (or their version of it) to wield some kind of worldly political power or to be in charge of America.

So far as I can tell, that wasn’t the big agenda of Christianity’s key guy, a.k.a. Jesus. He wasn’t after power in the usual sense. He didn’t try to bring in a new political regime or order. Given the opportunity to rule, he politely but firmly declined. It was, after all, the combined power of church and state that declared him the enemy of the people and had him taken out.

It may not be Christian faith that is vanishing so much as Christendom, which is the amalgam of two words that perhaps never really went together all that well, “Christian” and “dominion.”

Anthony B. Robinsonhttps://www.anthonybrobinson.com/
Tony is a writer, teacher, speaker and ordained minister (United Church of Christ). He served as Senior Minister of Seattle’s Plymouth Congregational Church for fourteen years. His newest book is Useful Wisdom: Letters to Young (and not so young) Ministers. He divides his time between Seattle and a cabin in Wallowa County of northeastern Oregon. If you’d like to know more or receive his regular blogs in your email, go to his site listed above to sign-up.
Previous article
Canada’s COVID Politics: Trudeau Ascendant
Next article
Mystery: Did the Navy Dump Nuclear Waste off the Northwest Coast?