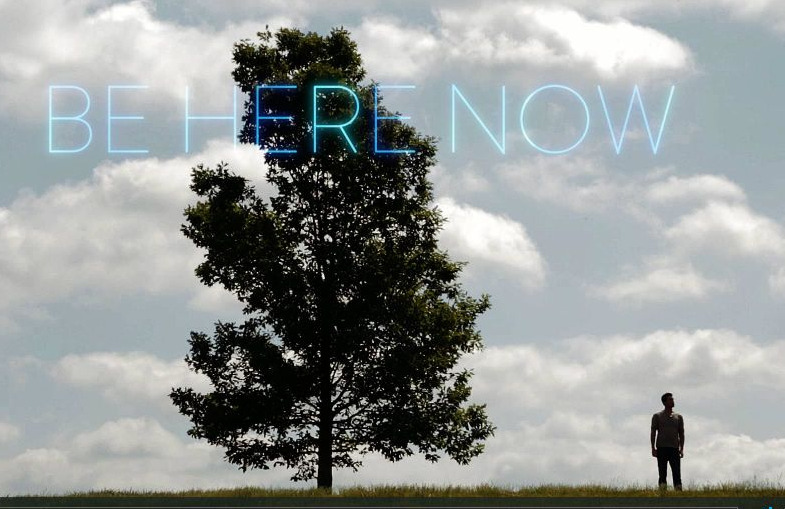 In 1970, when Alvin Toffler published Future Shock, the world was just starting to assimilate the social, scientific and economic changes of the previous decade, and he warned that the pace of acceleration itself would reach deep into our personal and social lives. Ten years later, in The Third Wave he warned that what he called a “pentagon of pressures”  from diverse sources, including the “infosphere,” would change public behavior so that which had been normative would be reinterpreted as corrupt, immoral or scandalous. In his first book, he warned about the effects of the accelerated pace of change, while in his second, he warned that certain kinds of change might not be accelerating fast enough.

What one critic called the “used future” that Toffler described in his first book feels like old news today, while the future that awaits us is — or at least, feels like — unknowable. In fact, it perfectly fits what Harvard developmental psychologist Robert Kegan calls the adolescent conception of the future as “a tomorrow that hasn’t happened yet.” The head-spinning change that seems to characterize our daily existence –- Do we dare to go outside, will we go to school, do we have a job, will we have enough money, will I catch the virus, what fresh hell is this? — induces a kind of mental and emotional vertigo that imposes its own kind of stress on our systems: unable to respond in the usual ways, fight or flight, we can only try to stand upright in the moment. Welcome to Present Shock.

Present Shock is scary at a deeply personal level, because it threatens homeostasis — the balance maintained in our internal environment regardless of changes in the external one.  Maintaining our equilibrium while not knowing what’s next is extremely difficult, especially when the past exists mostly in the gauzy haze of nostalgia, and we seem unable, at least as a nation, to learn its lessons or consider its predictive value.

So how shall we deal with Present Shock? What can we do to lessen its assault on our internal coherence and the effects of months of ongoing stress that’s assaulting not just our health but our economy, our relationships with other people, our trust in our institutions, and our ability not just to plan for our future but to see ourselves in it?

The best advice sounds dated, and it is, and its source may be questionable –- Ram Dass? Really? — but it holds up. “Be Here Now” is about living in this moment, and stop spinning long enough to respond to it.  It starts with relieving the pressure of that pentagon Toffler described. First, take yourself out of the infosphere, or at least limit your exposure to it. Instead of TV news, listen to music. Open a book rather than a newspaper. If there’s something you really need to know, like the weather or traffic conditions, ask Alexa, Siri, or look outside.

Second, tune in to the natural world wherever and however you can. Bury your face in a bouquet of flowers and breathe deep. Take a walk or a run in light, warm summer rain and feel the moisture on your face. Find a swimming hole if you can. Wake up with the sun and find a spot to watch it set. Third, reach out to someone you love, even if it’s only a phone call or from a six foot social distance.

Four, do something nice for someone else, especially someone who needs it. Five, mentally call on a hero from your own personal pantheon of heroes, someone who stands tall in your estimation for the way they met the challenges of their moment. Six, have empathy for others and compassion for yourself, because we’re all doing the best we can.

Jane Adams
"Jane Adams PhD was a founding editor of the Seattle Weekly. Among her twelve books is Seattle Green, a novel . She is a contributing editor at Psychology Today, and coaches parents of adult children."
Previous article
The Economy’s Nike Swoosh Recovery
Next article
How Seattle Could Rescue Small Retail