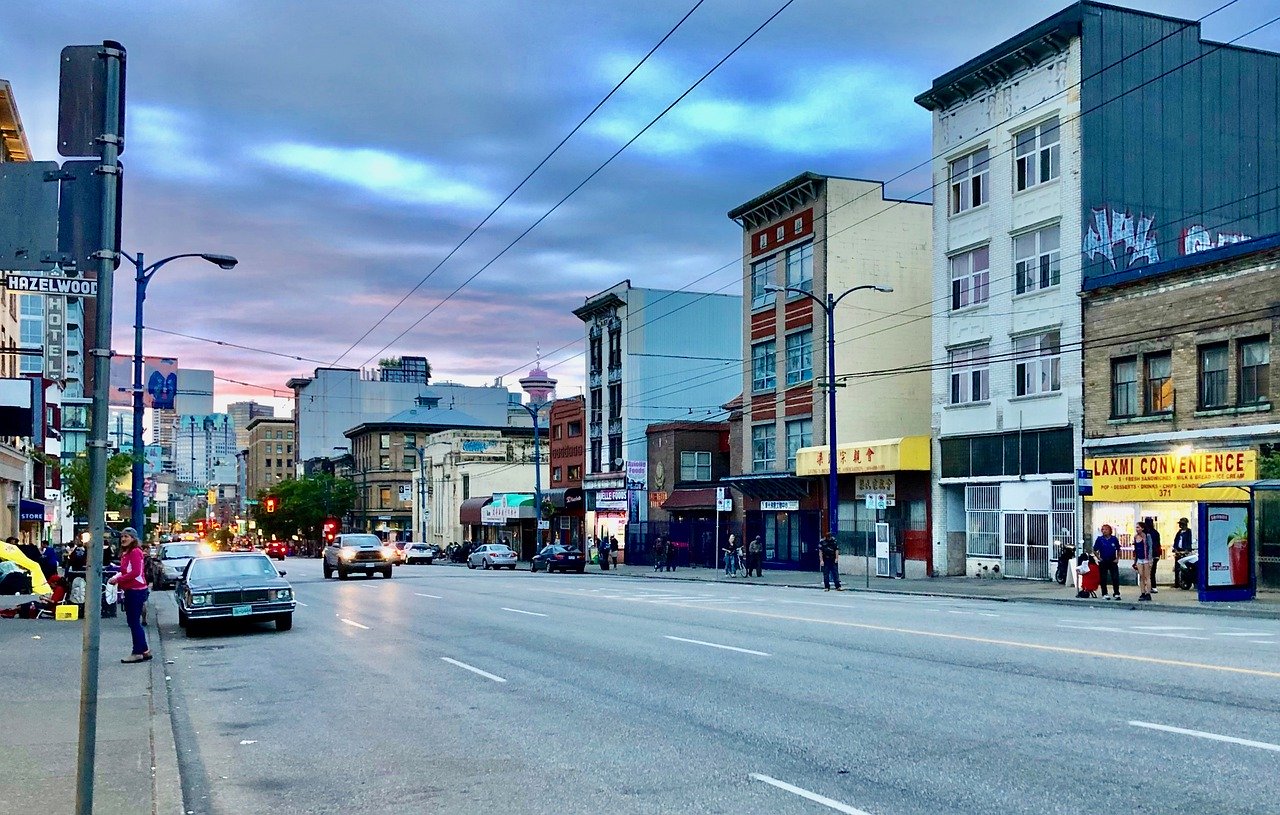 How Seattle Could Rescue Small Retail

Seattle is hemorrhaging small, high-character shops and eateries owing to the high cost of commercial leases and the downturn of the pandemic economy. Here’s a recent compilation of the losses, including what may be the city’s oldest saloon, reported by Danny Westneat.

So let me make a suggestion for how the city can ride to the rescue, and quickly. It involves borrowing current ideas for selective retail subsidies from various other cities. One is in Italy, where I now live in a small town. Some towns with declining populations are enticing people back with low-cost deals on buildings. “One-Euro houses” are offered, purchased by the city government and put back on the market. They are not just given away to anyone but come with a handful of conditions, one of which is to renovate the structure and commit to occupy it.

Translated to commercial space in Seattle, this concept might work this way: For any ground floor space that has been vacant – for, say, three years — the City would acquire the master lease. To ensure this wasn’t a windfall for the building owner, the lease would be for a fraction of market rate. (Some income is better than none, many landlords would figure.)

The City would turn around and market it to two categories: 1) For-profit businesses, that are locally-owned, that would lease the space at a modest rate.  2) Non-profit organizations, artists, musicians, and social services that would lease a space for a dollar a year. Only tenants using less than 2,000 square feet would qualify, to ensure that small businesses and groups were benefited. After occupying the space for three years and proving stability, the tenants would begin to pay rent based on a yearly escalating schedule.

Turns out this idea has already been tried in North America, to considerable success. Many years ago I noticed all the small, quirky businesses lining the streets in certain areas of Vancouver B.C. By contrast, Seattle only seemed to be attracting larger stores and services like banks that often consumed half of a block front. I inquired of Vancouver officials how they got this diverse mixture of small-scale enterprises. The department head said that in those select areas, the City of Vancouver manages the leasing. They would actually go out into the community and find people to fill the spaces.

Seattle could apply this approach to designated areas. First Avenue might be a candidate, particularly if private cars were prohibited. Another good neighborhood for this experiment would be Pioneer Square. There might be other parts of downtown or neighborhood districts that are seeing high vacancies.

In cities, active, varied streets are critical. They increase public safety, putting “eyes on the street.” They provide opportunities for businesses and organizations to start up and thrive over time. They give residents and visitors choices and a sense of being in a vital, dynamic, walkable, urbanist community.

Mark Hinshaw
Mark Hinshaw is a retired architect and city planner who lived in Seattle for more than 40 years. For 12 years he had a regular column on architecture for The Seattle Times and later was a frequent contributor to Crosscut. He now lives in a small hill town in Italy.
Previous article
Welcome to Present Shock
Next article
Lessons from New Zealand: Interdependence, Race Relations and Coronavirus