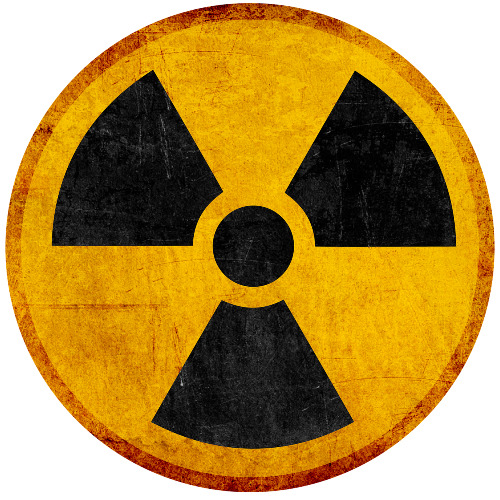 The invaluable (and Seattle-based) national reporter on environmental issues, David Roberts, displays the advantage of disaggregating an issue that bedevils our political debates. Here in Vox, he takes apart the discussion on nuclear energy. He also points to the way Jay Inslee’s nuanced climate proposals (analyzed in this earlier Post Alley post by Eileen Quigley), live on in the positions of other candidates (particularly Elizabeth Warren) who remain in the presidential sweepstakes (discussed in Carol J Williams’ Post Alley piece here).

Roberts says there are three different questions to be answered. First, should existing nuclear plants in America be given extended lives? (Yes, he says.) Second, should we build more conventional nuclear plants? (No: not economically viable or politically possible.) Third, what about next-generation, lower-waste plants, such as the small nukes Bill Gates is backing? (Unclear if these will get approved or built, but yes, spend a lot on this research.)

The discussion has become “tribal,” a way of signalling virtue. (Example A: Bernie Sanders has a pure no-nukes stance, as does Elizabeth warren.) After all, the anti-nukes movement was present at the birth of environmentalism and remains a core dogma. Rather than purity tests, Roberts argues, better to have complex answers to the separated problems.

Makes one wonder how this analytical approach could be applied to other knotty, potentially tribal issues such as homelessness and affordable housing.

Image by Catalania Catalino from Pixabay