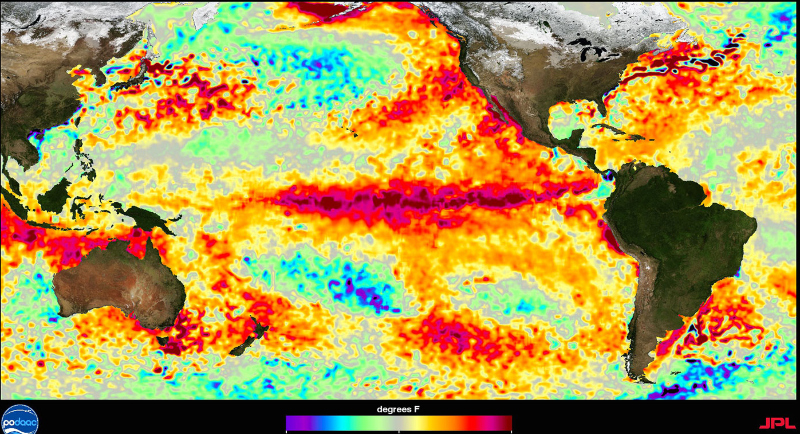 As someone who spends her waking hours working to accelerate the clean energy transition, I disagree with those who suggest that Washington Governor Jay Inslee’s aborted presidential campaign was a flop. Inslee ran to make sure that the Democrats didn’t ignore climate change during the 2020 campaign as they did in 2016; to elevate his national image; and possibly to pave the way to be appointed to a climate-related position in the Democratic administration that all of us who work on climate pray will be in place after Inauguration Day 2021.

I think Inslee achieved the first two goals and is well-positioned to attain the third. I accept the primary motivation for his quixotic run, which is a deep-seated, passionate commitment to addressing climate change—something he and his team have considerable expertise in—and I commend him for making the effort.

Inslee’s six-part Climate Mission Agenda (see below for links to each section) is the best of the lot and its breadth and nuance thrust the issue onto the debate stage and forced the other candidates to up their games significantly.

He issued his detailed and ambitious first installment on May 3, calling for the closure of all US coal plants by 2030 (the first of the then 21 presidential candidates to do so), and net-zero emissions by 2045, offering a plan with smart practical tactics, written in plain English.

Inslee’s climate ambition caused clean energy expert Jigar Shah, co-founder and president of Generate Capital and member of the Energy Gang, to tell BuzzFeed News: “Gov. Inslee is setting the standard for what it’s going to take to become the Democratic nominee on climate issues.” (Listen to the Energy Gang’s June 3, 2019 podcast on the Democratic presidential candidates’ climate plans.)

The Rest of the Plans

Bernie Sanders’ plan is easy to criticize as it hews so closely to the Green New Deal (GND); has such a big price tag ($16 trillion); and is so unrealistically aggressive with its targets—100% renewable energy for all electricity and transportation no later than 2030; complete decarbonization by 2050 at the latest; and the creation of 20 million jobs. While the decarbonization targets are in keeping with what the climate crisis requires, they are seriously challenging to achieve with current technology and economics.

Elizabeth Warren revealed her climate change policies in bits and pieces through a series of posts on the website Medium this year—public lands (April 15); the military (May 15); American manufacturing (June 4); climate risk disclosure (July 10); and trade (July 29).

Warren is also in the Green New Deal camp, and her plans offers some intriguing details, such as a Green Apollo Program, a Green Industrial Mobilization, and a Green Marshall Plan that would create a new federal office dedicated to selling American-made clean energy technology abroad and a $100 billion commitment to assisting countries to purchase and deploy clean technology.

Joe Biden’s Plan for a Clean Energy Revolution and Environmental Justice is third best and has elements that show his and his seasoned staff’s keen understanding of how to use executive orders and agencies to take meaningful action in the event that a Mitch McConnell-run Senate is still in place in 2021 (which Inslee’s also does). Biden oversaw The Recovery Act, the largest single investment in clean energy in U.S. history, so he understands firsthand how investing in clean energy reaps climate as well as economic rewards.

Beto O’Rourke was the first out of the gate on climate, calling on April 29 for $5 trillion in funding and net-zero emissions by 2050. However, his plan caused Kevin Drum of Mother Jones to accuse him of using “voodoo accounting” because he would “mobilize” the $5 trillion by “leveraging” $1.5 trillion in direct investment. O’Rourke’s plan is the shortest of all the plans and, according to Drum, has a “jargon quotient so high that it’s hardly possible to say what O’Rourke really means.”

Kamala Harris and Cory Booker lag far behind the others with their climate initiatives and Mayor Pete Buttigieg does not appear serious about climate based on the answers he gave to The New York Times back in April.

Inslee’s dropping out does not make the case that climate change action is a non-starter in today’s politics. There are too many farmers in red states, where soil quality is diminishing due to climate change and yielding fewer and lower-quality crops, and flooding and tornadoes are intensifying. And too many red state voters live along coastlines where the seas are rising and reside where fires are raging and water tables are dropping.

Activists calling for action also aren’t going away any time soon, and no one should underestimate the power of American youth who will vote on climate. Jay Inslee didn’t ruin the issue at all. To the contrary, he made it front and center, along with the debates about healthcare and income disparity.

Polls show that the GND has enormous appeal to Americans: A Yale Program Climate Change Communication poll conducted in December of 2018 found 81% of registered voters either strongly support (40%) or somewhat support (41%) the GND, although support drops considerably, especially among Republicans, when it is attacked as socialist and exorbitant.

I’m not saying the Democrats won’t blow this, nor that the Republicans won’t outsmart them on climate with their messaging about the cost, the risks to the economy, and the end of the American way of life as we know it—and there is no question that addressing climate change is very costly and will involve disruption with winners and losers.

But the obvious impacts of a warming world have many voters across the political spectrum concerned, as do the obvious ramifications of a country where wealth and economic opportunity are concentrated in the hands of so few and the jobs of the future are so uncertain. The Republicans know this, which is why they no longer try to deny the reality of climate change and why they mounted such a strong attack on the GND. 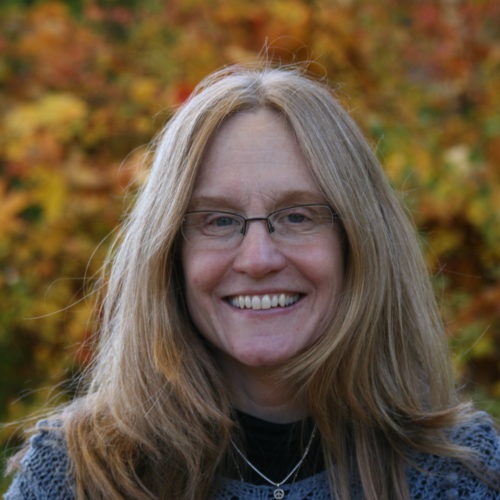 Eileen V. Quigleyhttps://www.cleanenergytransition.org/
Eileen V. Quigley is the Executive Director of the Clean Energy Transition Institute, which advances strategies to achieve deep decarbonization and accelerate the transition from fossil fuel to clean energy. Eileen’s career includes eight years as a journalist in Washington, DC and New York City, covering politics and business; 10 years in the high-tech industry in Seattle; and 14 years as a nonprofit manager. She is a part-time Instructor at Western Washington University’s Institute for Energy Studies, where she co-teaches a winter quarter course on transitioning the Northwest energy systems to clean energy, and the author of several papers on clean energy solutions. Eileen received her Master of Science in Journalism from Columbia University and her Bachelor of Arts in Literature from Yale University.
Previous article
Mayor Durkan: Out Damn Chemicals! (Really?)
Next article
Is Washington Good for Women?