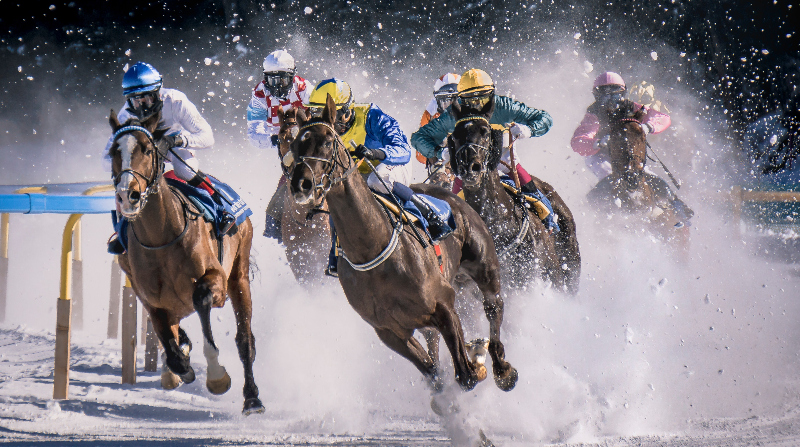 It might surprise you to learn that the Seattle City Council only has about five weeks left to debate and pass legislation this year. It traditionally suspends all regular work for the entire months of October and November to focus all its energies on writing the next year’s budget, and then it takes the last two weeks of December off. That leaves three weeks in September, and another two in December.

Nevertheless, Council members — particularly the ones on their way out — are introducing new legislation at a torrid rate. This week’s Introduction and Referral Calendar, the official list of new bills, has 51 items on it. Granted, 1/3 are appointments to various commissions and advisory boards. But the remaining 34 include several items that are anything but bureaucratic pencil-pushing.

Council member Sally Bagshaw, who is not running for re-election, has introduced a resolution directing the Durkan administration to propose a long list of measures to protect and enhance the city’s tree canopy. This is a hill that many Council members have died on before, as the rules for which trees to protect are harder to define than one might think, and the issue pits tree-canopy activists against advocates for increasing housing density through infill development.

Council President Bruce Harrell, also a lameduck, has introduced a bill that would increase the minimum age for purchasing tobacco and marijuana products from 18 to 21.

Council member Kshama Sawant, in a heated race for re-election, has been working on a bill to increase the maximum number of permitted homeless encampments and “tiny home” villages from 5 to 40, and widen the existing loophole for religious organizations to establish encampments on their own properties outside of the rules for private and city-managed ones. Sawant also plans to introduce a broad rent-control ordinance, perhaps as soon as the end of the month, which take effect immediately if the state ban on rent control is ever lifted.

Council member Abel Pacheco, appointed last spring to replace Rob Johnson after he resigned and leaving office at the end of November as soon as the election results are certified, has introduced a resolution signaling the city’s approval for a second Montlake Bridge.

And Councilmember Mike O’Brien, perhaps the most aggressive of the lameduck Council members, has introduced a series of ordinances and resolutions banning pretty much everything except bike lanes. That’s only half-joking; after pushing through a Green New Deal resolution with a stunningly long list of commitments, he has introduced an ordinance prohibiting the installation of natural gas piping in all new buildings, and a resolution committing the city not to purchase goods or services from any company that purchases a lease or develops an oil field in the Alaska National Wildlife Refuge. Recently the City Council approved his bills requiring certain protected bike lanes to be built out when the city repaves streets, prioritizing bike lane projects, and directing the city to plan to build on-street bike and e-scooter parking. And if a Hearing Examiner ruling goes his way later this month, he hopes to pass legislation instituting Transportation Impact Fees before the end of the year.

To be clear, I’m not arguing for or against the merits of any of these bills. But beyond fulfilling their personal policy agendas, this gives the impression of a Council worried that it might lose its progressive supermajority in this November’s election and madly rushing to make hay while the sun is still shining.

But it presents a much more difficult political puzzle: what do we expect from lameduck elected officials as they head out the door? We’re used to outgoing Presidents issuing Presidential pardons as their last act. Far more controversial was President Obama’s nomination of Merrick Garland to the Supreme Court, when ever-the-partisan Senate Majority Leader Mitch McConnell refused to take up Garland’s confirmation (and recently erasing all doubt that there was anything but pure partisan politics behind the move).

O’Brien’s Green New Deal resolution is a tougher call. It’s a resolution that attempts to set the legislative agenda for the City Council for years to come in the name of addressing the very real, existential, climate crisis facing us. Future Councils aren’t legally required to follow it because it’s a non-binding resolution, but O’Brien followed it up with an ordinance establishing an Oversight Board of community members guaranteed to raise a ruckus if the next Council doesn’t continue to push forward with Green New Deal policies. Even if the voters of Seattle were to lurch to the right in November, the political fallout for a new Council trying to unroll this would be substantial. O’Brien has tied their hands.

What are the rules for when this is acceptable behavior for lameduck (or potentially lameduck) public officials, abstracting above specific issues? We don’t expect legislators to stop legislating in their final months in office, but under what circumstances are we comfortable with them dictating terms to their successors? And how do we feel about it when they rush through consequential legislation, knowing that there are no political consequences, and no accountability, for them when they shortcut the “Seattle Process”? Moreover, will we be willing to apply the same rules to Donald Trump in the final weeks of his term in the White House?

Photo by Pietro Mattia on Unsplash

Kevin Schofieldhttp://sccinsight.com
Kevin is a city hall reporter and the founder of SCC Insight, a web site focused on providing independent news and analysis of the Seattle City Council and Seattle City Hall in general. In a previous life, he worked for 26 years in the tech industry in a variety of positions but most notably as the COO of the research division at Microsoft. Kevin volunteers at the Woodland Park Zoo, where he is also on the Board of Directors. He is also the Vice Chair of the Board of Trustees of Harvey Mudd College.
Previous article
Impure Thoughts: Nukes Versus Climate Change?
Next article
So You Think Local Newspapers No Longer Matter?