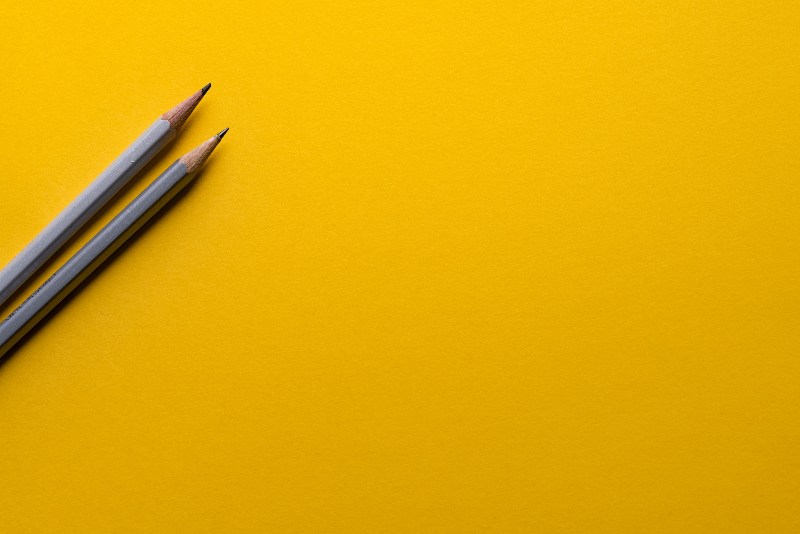 Author’s note: Recent articles in Post Alley have explored the proposals from the state and federal levels to raise dramatically the threshold of pay that determines if a worker needs to be paid time and a half for overtime work (more than 40 hours per week), a level that is badly out of date. Arts groups agree on the need to change the threshold, but are conflicted about the sudden imposition of such proposals and some are fighting the proposals. Many are afraid to speak out, given the likelihood of adverse political repercussions. Here are some blind quotes from respected arts leaders who weighed in to this author, off the record.

From a person who has run a major arts organization. “People who work at a major Seattle arts organization should get more money, but at this point I have no idea where it would be coming from. I think it’s kind of absurd to expect more money from the city, county, or state. They have too many problems, and all the politicians say the same thing: your audience is rich and they should help you. I believe that if right now there is a huge increase in salaries forced by the government, the organization I know best will have to do the very thing that will kill it: cut its quality.”

From a person who currently runs an admired local non-profit. “The problem definitely needs to be addressed head on in a bigger way. A good friend recently took over as managing director of a mid-sized arts organization that—like so many others—had been running deficit budgets for years. He has solved for that but only sort of, as lots of staff are still being paid in the 30Ks and 40Ks. He recognizes that the whole business model—and, more important—the cultural/philanthropic mindset, mitigates against committing to a livable wage as core to the mission of such organizations.

“The major factors are: The disconnects between the nonprofit sector’s pledges re equity vs their consideration of their pay scales. The cost of living in big cities such as Seattle vs what most nonprofits pay lower-tier workers. And, lastly, too many donors’ notion of how it’s OK to pay nonprofit workers less vs what an unsustainable proposition that is.

“When you grasp that you are dealing with a big structural problem that is embedded in and lined up with the structural disconnects in the larger economy, you can start to have a really healthy and thoughtful conversation about how to demonstrate anew the value that the nonprofit sector brings to the civic commons.”

From the board chair of an smaller arts organization. ” The arts people have gotten themselves into a bind. We have a situation in which the community is liberal while some of our biggest donors are not. Makes for an interesting dance from time to time.”

From an experienced arts manager and consultant. “I understand the financial pressures but I believe organizations can and should try to meet a new threshold.  They should be working with the state to make the changes viable.  If it’s over a 6 year period, they should be able to manage it.  I think low wages and long hours become, as often as not, an excuse for poor execution by some managers.  Underpaid workers become too forgiving because we are so grateful that someone will work so hard on our behalf for so little money. WE might be improved by paying more and demanding more excellence, rather than more hours.

“I also think organizations should have some means of hourly flexibility over a month, rather than within just a one or two week period.  There is no question that we do abuse people and we shouldn’t justify it on the basis of money – because that is how everyone justifies bad labor practices.  And we shouldn’t be complicit.  Instead of just fighting the changes, we should be designing something that works better for people entering the field and for the organization’s financial realities.”

Photo by Joanna Kosinska on Unsplash

David Brewster
David Brewster, a founding member of Post Alley, has a long career in publishing, having founded Seattle Weekly, Sasquatch Books, and Crosscut.com. His civic ventures have been Town Hall Seattle and FolioSeattle.
Previous article
Exploring the Guns-Race Connection
Next article
Should arts groups and nonprofits set the pace for equity?