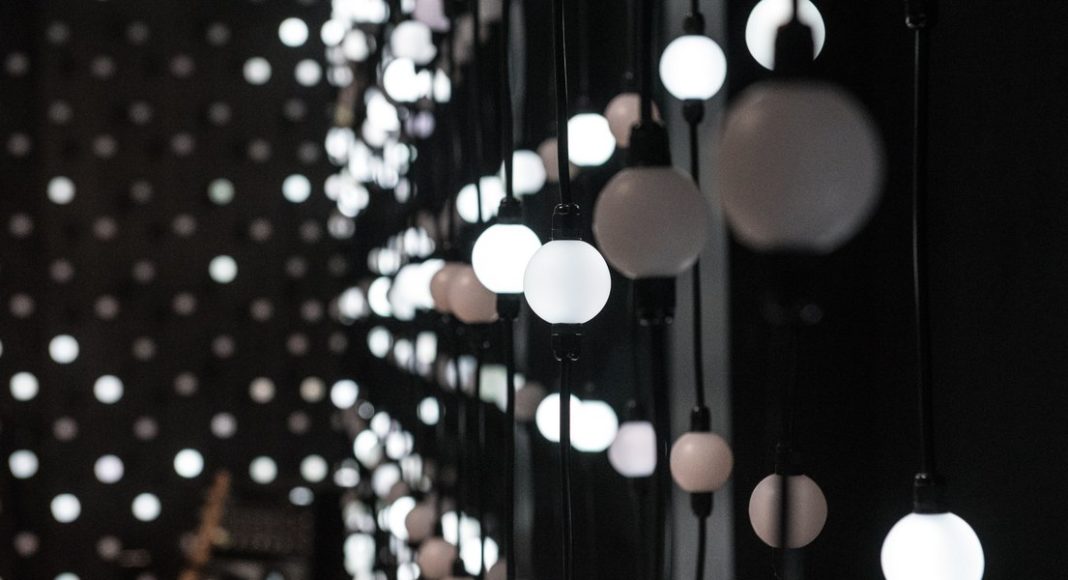 I’m writing in response to your article “Seattle Arts Organizations Say They’re Leaders For Social Justice. So Why Are They Fighting Paying Workers For Their Overtime?”

The letter that many Seattle-area nonprofit organizations signed on to opposing Washington state’s new overtime proposal originally included a representative of KEXP. However, in July we asked to be removed from further advocacy on this issue. A more recent version of the letter, submitted to the State of Washington on July 16, did not include KEXP as a signatory. The version linked in your piece is this first letter, which we understood to be a draft version and not a final official comment. The article in Crosscut that you referenced now links to the second, more recent letter.

To be completely clear: KEXP does not oppose the overtime proposal. Although we did initially have some concerns about budget impact, we reviewed it carefully and ultimately decided that living up to our values is more important.

Fundamentally, we believe that every person who works for KEXP brings tremendous value in advancing our mission, and deserves to be compensated fairly. That’s why, over the past several years, we’ve been making a concerted effort to address pay equity. We have raised our pay floor so that no employee earns less than $21 per hour. We have conducted regular market studies to create fair pay scales for each position, taking into account salary data from both for-profit and non-profit industries, and invested in a pool of funds that allows us to bring employees closer to the mid-point on their pay scale. We are proud to say that every full-time employee who has been with KEXP for a year or more is now earning at least the mid-point on the pay scale for their position. We know we have more work to do, and pay equity will be a priority as we head into our 2020 budget process.

If you would consider removing reference to KEXP opposing the overtime rule change in your article, we would very much appreciate it, as this is not a position that we hold.

Thank you for your time, and for your attention to this important issue. 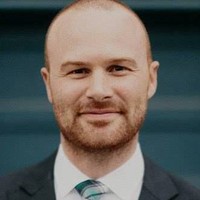