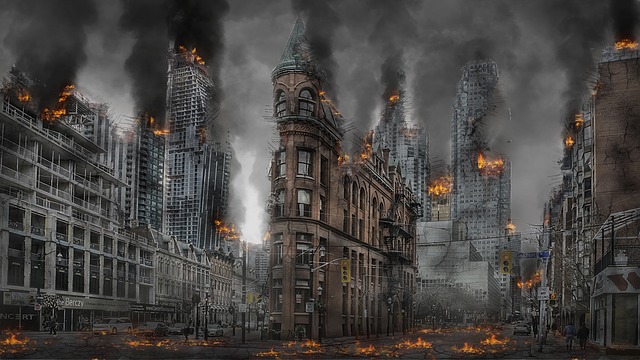 The Decline and Fall of the American Republic

Andrew Sullivan has written a long essay examining the harm Trump has done to this country. He finds the best parallel in the collapse of the Roman Republic, a history that the founding generation had very much in mind. It’s a compelling story and parallel, and of course Sullivan is a splendid writer and thinker. A key paragraph:

” It’s impossible to review the demise of the Roman Republic and not be struck by the parallel dynamics in America in 2019. We now live, as the Romans did, in an economy of massive wealth increasingly monopolized by the very rich, in which the whole notion of principled public service has been eclipsed by the pursuit of private wealth and reality-show fame. Cynicism about the system is endemic, as in Rome. The concept of public service has evaporated as swiftly as trust in government had collapsed. When the republican virtues of a Robert Mueller collided this year with the populist pathologies of Donald Trump, we saw how easily a culture that gave us Cicero could turn into a culture that gave us Caesar.”

Image by ArtTower from Pixabay