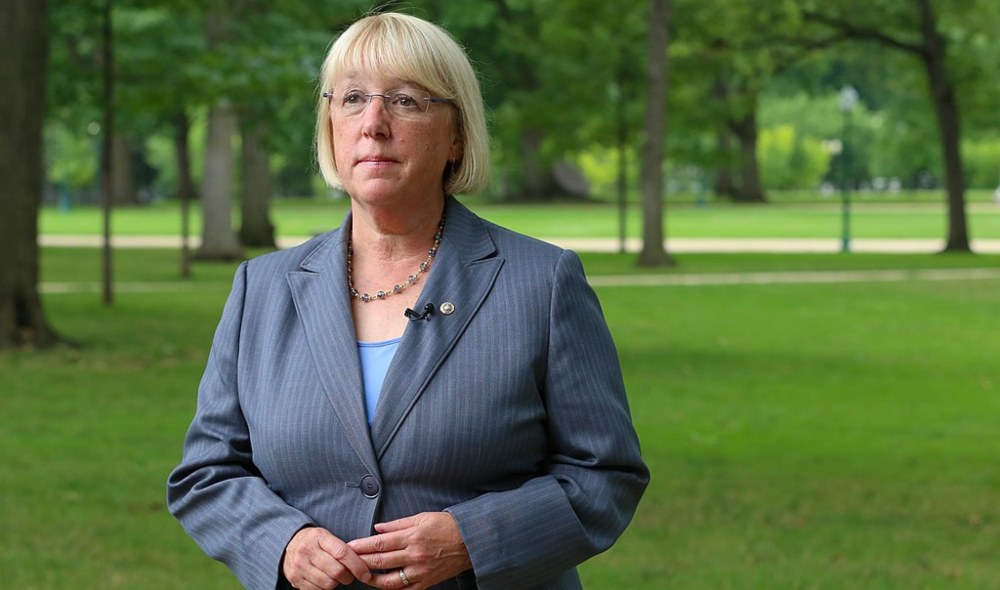 After-Action Report: Abortion was No. 1 Issue in November Midterms

If there’s one takeaway from the November midterm elections, it was that abortion was the issue that mattered most. More than any other issue, it helped voters pick candidates in 2022.

The many pollsters and consultants who insisted inflation was the number one  issue and that crime in the streets was a close second deserve to be fired. They were counseling paying political clients based on polls that asked would-be voters about their concerns. Voters may have said that inflation led them to the polls, but when it came to casting a ballot, the deciding factor was abortion and concern for human rights.

There are plenty of case histories. Prominent among them is Washington’s U.S. Senate contest.  Incumbent Sen. Patty Murray was thought by pollsters to be in trouble running for her sixth term in office. First elected in 1991, she was facing the Republican’s straight-from-central casting Tiffany Smiley, an attractive young nurse with an appealing back story.

Smiley focused her campaign on inflation and crime, blaming Murray for rapes, car-jackings, and overdoses, even for a closed coffee shop. Meanwhile, Sen. Murray campaigned on a solid record and on unwavering support for abortion. Smiley countered that abortion has been left to the states to decide and, anyway, it remains legal in Washington.

The challenger, while identifying as “100 percent pro-life,” nevertheless claimed she wouldn’t vote for a national ban on abortion. Republican leadership looked at narrowing poll results in the race and thought they had a chance of winning. The GOP poured millions into Smiley’s campaign. The Democratic Party, also looking at the polls, invested heavily in Murray. More than $36 million went into the campaigns. You couldn’t turn on a TV without seeing back-to-back ads for Tiffany and Patty.

Was it ever going to be close? Not much chance, I think, not in a blue state like Washington. Initial returns showed Murray winning 57 percent of the vote to Smiley’s 42 percent. That made some wonder if the Democratic Party couldn’t have spent better on shakier races.

The abortion issue also figured in two of the state’s congressional campaigns. Rep. Kim Schrier was facing businessman Matt Larkin in the 8th District after redistricting made that Cascades-straddling district more conservative. Larkin campaigned on crime tying Schrier to King County’s policing problems. He also claimed incorrectly and outrageously that Schrier, a Sammamish pediatrician, supported abortion rights up to the day of birth. Schrier stuck to backing health concerns and staunch support for reproductive rights. The incumbent won with 53 percent of the vote.

In the Third District (southwest Washington) newcomer Marie Gluesenkamp Perez, who supported abortion rights and climate change issues, beat the GOP’s MAGA-conservative Joe Kent despite having been given only a two percent chance of victory by pundits at FiveThirtyEight.  Perez’s victory was a race the Democratic party did not anticipate winning and neglected to help. Perez and her hard-working volunteers earned well-deserved national headlines for pulling off the midterm’s biggest surprise.

Abortion played on the national scene as well, helping contribute to the defeat of Trump-backed Senate candidates like Blake Masters in Arizona, Adam Laxalt in Nevada, and Pennsylvania’s Doug Mastriano. Abortion factored heavily in the runoff race between Sen. Raphael Warnock, who won, and challenger Herschel Walker.

It was also telling that the five state ballot measures touching the issue all came out in favor of abortion. Although the states — Kentucky, Michigan, California, Vermont, and Montana — are a mix of red and blue, voters followed the lead of the August pro-abortion vote in Kansas.

After last June’s Supreme Court reversal of Roe v Wade, it was obvious abortion would be a major factor. Thanks to trigger laws in 14 states, 17.8 million women in their reproductive years suddenly faced abortion bans, legally unable to make their own health decisions. That court decision helped weaken the midterm’s expected “red wave,” keeping the Senate in Democratic hands and giving the Republicans only a narrow win in the House.

The numbers make it plain. Close to two-thirds of the nation backs abortion rights. The issue weighs strongly with Democrats (82 percent in favor) and with women of either party (52 percent). Men, however, are more divided with only 47 percent approving abortion rights. Keeping abortion legal is the motivating factor that drove voters under the age of 30 to the polls in 2022. It was the second highest turnout of young people in an midterm election. While young voters care deeply about a range of issues (climate and gun control among them), reproductive freedom is their top concern.

Young people who made their voices heard during the midterms care about reproductive rights and are not likely to change their minds as they grow older. Already it seems that they, as a group, are skewing more towards the Democratic Party which now has become the strong supporter of abortion rights. Pew Research shows 70 percent of Republicans opposing abortion. With these deep divisions, it is apparent abortion and related human-rights issues will continue to determine election results in years to come.

Jean Godden
Jean Godden wrote columns first for the Seattle Post-Intelligencer and late for the Seattle Times. In 2002, she quit to run for City Council where she served for 12 years. Since then she published a book of city stories titled “Citizen Jean.” She is now co-host of The Bridge aired on community station KMGP at 101.1 FM. You can email tips and comments to Jean at jgodden@blarg.net.
Previous article
Salmon Restoration: Look to the Small Creeks and Sloughs
Next article
Keys to Success? The Liberation of Low Anthropology