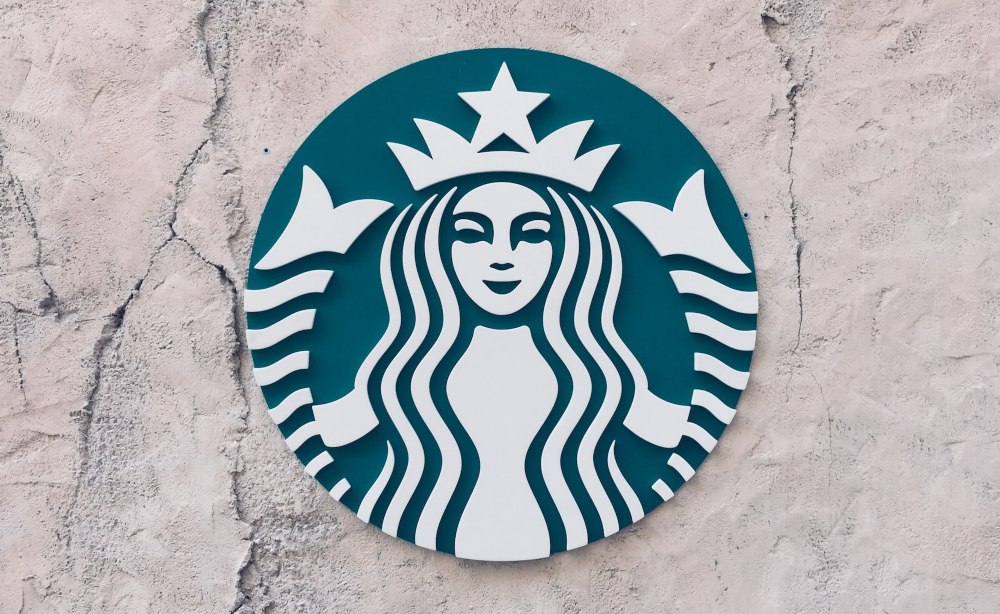 Starbucks has just announced selection of a new CEO, replacing Howard Schultz in that hot seat. The new leader will be Laxman Narasimhan, a native of India now CEO at Britain’s Reckitt, a conglomerate manufacturer of Lysol, infant products, and Durex condoms.

Insiders say this is an odd choice. Narsimhan, 55, doesn’t come from retail, which is Starbucks core competency, and as a Brit he may have a hard time figuring out American labor unions.

The new chief will be taking the helm in very rough seas. Schultz’s clumsy anti-union moves have harmed the company’s progressive reputation, roiled the front-line troops, and seemingly spurred more employee organizing. (Of Starbucks’ 9,000 stores, 230 are now unionized.) Inflation and supply issues have driven up the costs of product for the coffee company. The pandemic cut deeply into Starbucks’ second-largest market, China, which is very slow in emerging from lockdown.

Narsimhan was raised in India, came to America to attend Penn’s Wharton School and learned engineering, and then worked for 19 years at McKinsey Consulting. His retail experience is seven years at Pepsico, another global beverage brand. Reckitt is a troubled company, and Narsimhan was brought on to revive its fortunes, sell off underperforming operations, and wrestle with the $16.6 billion debt from its takeover of infant-products maker Mead Johnson.

Compounding the problems is the uncertain leadership of Starbucks. Schultz, who built the company into a retail giant, stepped down as CEO 13 years ago, replaced by Kevin Johnson, who stepped down last April so Schultz could come back to supposedly reinvent the company and fend off unions.  Schultz has struggled with his public role after selling off the Sonics, which made him a pariah in his own city. He launched a laughable sorta-campaign for President. He will likely still haunt the company he created, staying on the board as the new CEO takes hold.

David Brewster
David Brewster, a founding member of Post Alley, has a long career in publishing, having founded Seattle Weekly, Sasquatch Books, and Crosscut.com. His civic ventures have been Town Hall Seattle and FolioSeattle.
Previous article
Loan Forgiveness: What Would God Do?
Next article
The Great Midterm Motivator: Abortion