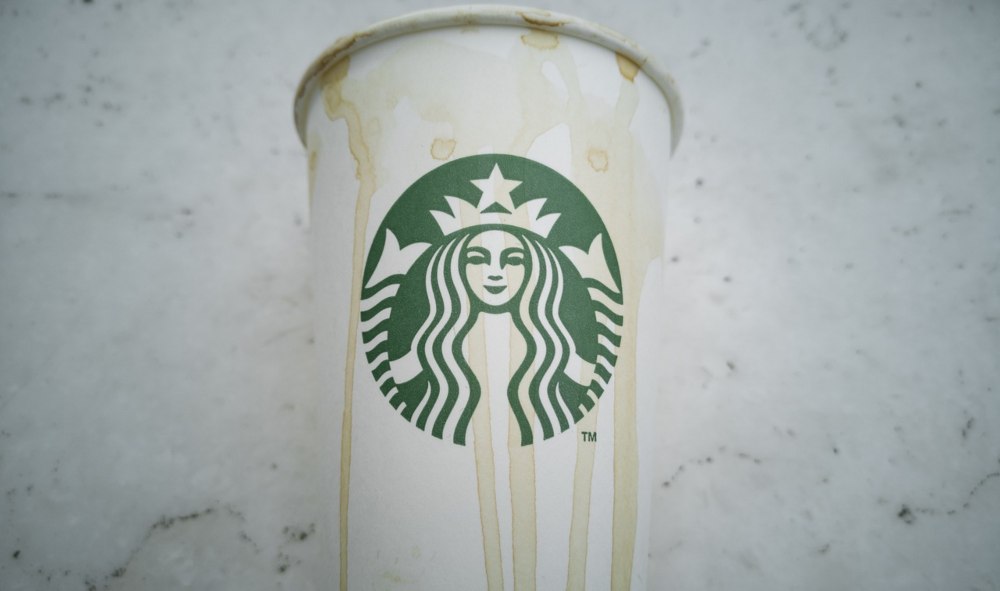 When word of union organizing reached the higher ups at Starbucks, they did what many large employers don’t even attempt to do: they turned on a charm offensive.  Compensation for front-line workers started to increase, and the company directed their managers to meet with employees to see what they wanted.

“The workers told them they wanted a union,” says the local labor attorney coordinating the legal side of the effort to organize Starbucks’ workers in Washington, Oregon, and Hawaii.  When the company replied, in effect, “No, no what do you really want?” the new breed of Millennial/Gen Z front- line staffers replied again, “We want a union.”

The lawyer that Philadelphia-based Workers United union hired to assume this role in the Northwest (and to deal directly with Starbucks Corporate here) is Dmitri Iglitzin.  Iglitzin is a seasoned local labor attorney and a partner at the firm of Barnard Iglitzin & Lavitt, well respected by the local labor community.   As general counsel for the Washington State Labor Council, he has represented local, regional, and national unions for more than 25 years, including the Teamsters, longshore and maritime unions, teachers’ unions, the Service Employees International Union, the Machinists union, the Newspaper Guild, and others.

He is known to be “realistic” with his clients regarding the difficult legal hurdles facing unions who wish to “organize the unorganized.”  But in a recent interview, Iglitzin was almost giddy with optimism regarding the Starbucks drive.

“This isn’t a case of a big union sending in paid organizing staff to meet with workers to get them to sign up.  These workers are organizing themselves. The union doesn’t even have a structural presence in the Northwest. They are organized into districts in other parts of the country, but out here there is no structure and no paid staff,” Iglitzin said.  “So, when they contacted me to help out the organizing efforts that were popping up in the Northwest and Hawaii, I discovered that they are relying entirely on the workers at the many Starbucks stores that are located here to self-organize.”

“I have to say, it’s extremely exciting to see these employees take matters into their own hands.  When Starbucks’ charm offensive didn’t work, Starbucks did a 180-degree turn and tried to weed out the activists through counseling, warnings, and terminations,” Iglitzin commented.

“And they have offered a smorgasbord of benefits to non-union workers, while declaring that unionized workers won’t get those benefits.  These actions could slow down or deter organizing locally and nationally.”

“But, I’ve never seen this level of determination in such a diverse workforce,” Iglitzin continued. “As of the end of July, Workers United had won 199 elections and been certified by the National Labor Relations Board as the union representing workers at 187 of those stores. Many more stores are in the process of unionizing.”

When asked if the union had reached any first contracts to represent workers, he conceded, “No, no not even close to that.  We’re struggling to get them to the table.  At the Starbucks Reserve Roastery on Capitol Hill, in fact, Starbucks is refusing to even acknowledge that the workers won their election, although the Labor Board rejected all of Starbucks’ appeals.  We will likely have to wait for a three-judge panel of the United State Court of Appeals to rule on the case before Starbucks agrees to come to the table.”

But what about other locations? “Oh, at most (but not all) stores where the workers win their election, Starbucks is accepting the election results and telling us they are looking forward to bargaining.  But they haven’t actually agreed to provide us any dates for bargaining, virtually or in person.  That will be the next legal hurdle — actually getting them to bargain.”

Unions typically avoid store-by-store organizing due to the level of resources required to manage a campaign at each location. “Yes, it’s not typical for a union to focus on location-by-location organizing, when each individual location is as small as a typical Starbucks café or drive-through store. But again the employees are taking matters into their own hands.  They aren’t waiting for a union organizer to come around to meet with them, and they are not asking permission.  They are organizing themselves and then taking their overwhelming interest to the union.  This is very different from what labor is used to.”

Isn’t the typical labor strategy with big national corporations to put enough pressure on the company in enough places that they finally agree to a master contract?  “Sure, in my opinion, that would be a fantastic outcome, but we are a long way from getting there.  Look, Starbucks is in the Five Stages of Grief — you know, denial, anger, bargaining, depression, acceptance.

“Their denial stage was when they just couldn’t believe that their employees might actually try to improve their wages and working conditions; that resulted in Starbucks trying to sweet talk the employees.  That didn’t accomplish anything, so now we’re at the anger stage, where Starbucks is lashing out, threatening and firing workers for having had the temerity to stand up for themselves.  We need to force them to start bargaining so they can deal with the depression and get on with acceptance.

“But we are making some progress.  In the recent store closures around Seattle, where Starbucks had declared that it was shutting down two unionized stores — one at 505 Union Station, one located on Olive Way — they actually met with us in person to bargain the effects on displaced employees.  It took 14 ½ hours, but we reached an agreement that worked for the workers – and, we think, worked for Starbucks.  So, hopefully, Starbucks will start to realize that it can have a genuine and productive partnership with Workers United and the workers we represent.  It doesn’t have to be a war.”

What are the prospects going forward?  “Well, we’ll have to see how management handles things once [CEO Howard] Schultz moves on. Hopefully,  management will give a lot of consideration to the damage its knee-jerk opposition to unionization is doing to its hard-won reputation as a progressive company that treats not only its customers, but also its employees, with the respect they deserve.”

One has to wonder if there will be more grassroots organizing in other places, and at other companies.  Amazon, REI, and Apple are all locked in their own battles with ground-up organizing drives.  As this younger generation confronts the fallacy of “educate your way to prosperity,” perhaps old-fashioned union organizing will restore the economic vitality of blue collar workers. Coffee’s on! Stay tuned. 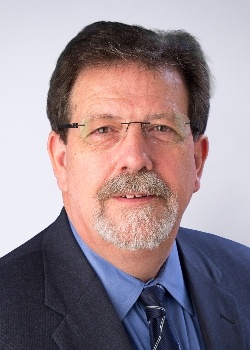