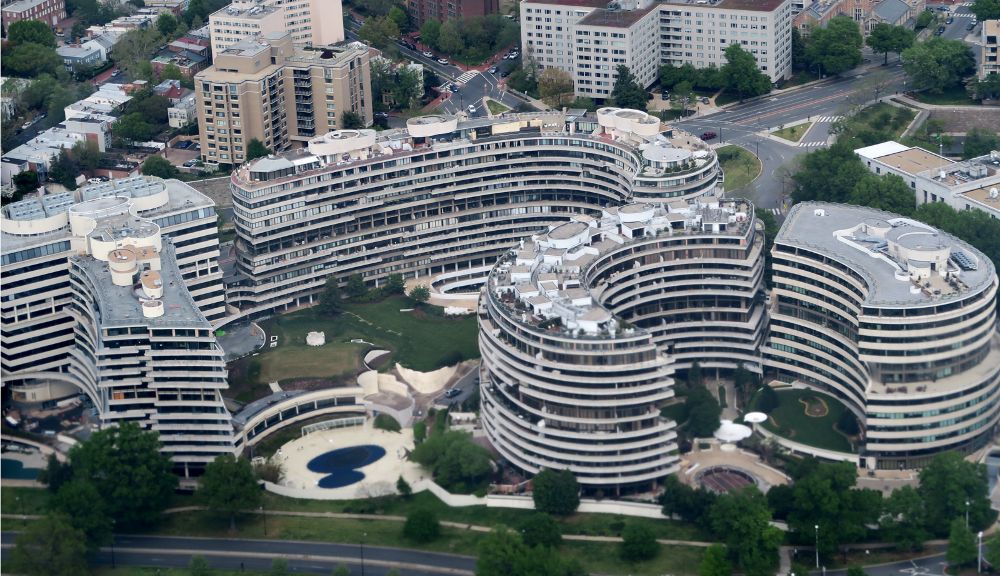 On May 17, 1972, 50 years ago today, Watergate, the dirty tricks division, was tripped up by a night watchman, a retired soldier, who noticed duct tape over the latch of an interior door and removed it. The robbers were attempting to break into the offices of the Democratic National Committee to obtain documents and to wiretap the phones of two leading members, including Lawrence O’Brien.

And now, of course, we are, 50 years later, riveted by the Stealgate hearings.

In 1972, the Watergate Complex had only recently been completed. It included five buildings, Luigi Moretti from Rome was the architect, and it was said to be the first project involving extensive computer assisted design. It also claimed to have the most intricate electronic security of any building in America. The architectural complex has been dubbed “antipasti on the Potomac.”

In a building across the street, at the Howard Johnson Motel, the robbers had a spotter in case anything went astray. But the spotter became involved in watching a movie, The Attack of the Puppet People, and did not notice when three police officers, posing undercover as hippies, entered the Watergate complex, having been called by the night watchman who was alarmed by the duct tape.

The officers surprised five men and arrested them for burglary. The connection to the presidency might never have been established had not Martha Mitchell, the wife of Attorney General John Mitchell, told her friend, the UPI reporter Helen Thomas, that she knew one of the burglars, James McCord. As she was talking to Thomas on the phone, the line was abruptly disconnected.

It turned out that Martha Mitchell, a kind of Liz Cheney of that scandal, was being forcibly held in detention to prevent any further public contact. When she was released a week later, both her arms and shoulders and face showed noticeable bruising. James McCord, a CIA officer and one of the Watergate burglars, later described that she had been “basically kidnapped.”

Looking back on that break-in day, my profound emotion from those Watergate hearings was the return to order — the presentation of honor, intelligence, sense, and history. I remember thinking, now you have a country and you can work. I can only hope that the Stealgate hearings will inspire the same passion for intelligence and the proper workings of a country.

An earlier version of this essay appeared in the newsletter for Peter Miller Books. 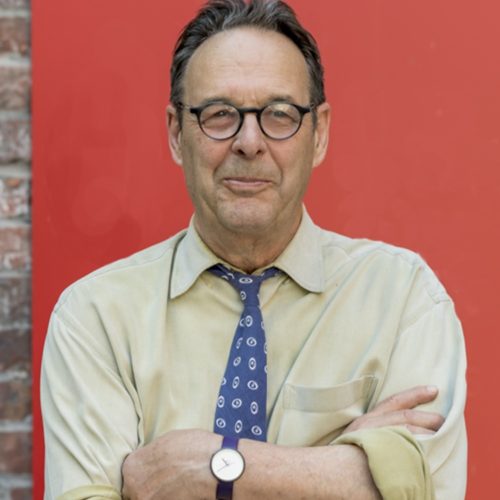 Peter Miller
Peter Miller is an architect and the proprietor of Peter Miller Books in Pioneer Square. His book "How to Wash the Dishes" written with wife Colleen has just been published.
Previous article
Coming Attractions: Weed Against Taxes on Weed
Next article
Gun Ownership Rates Do Not Correlate with Gun Violence