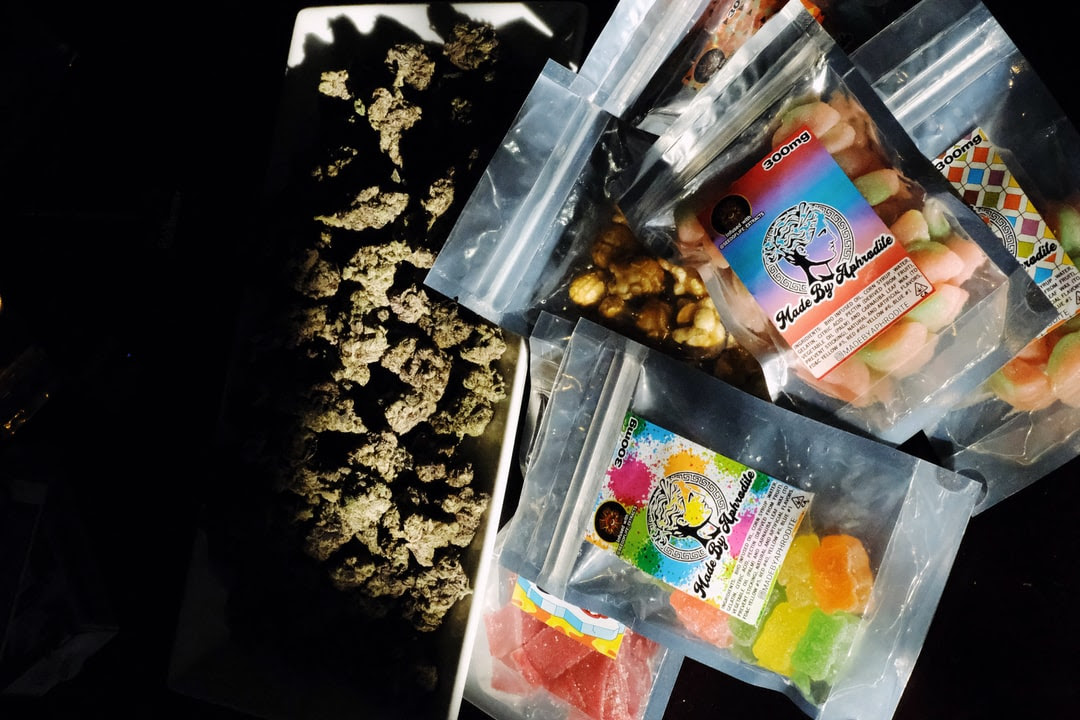 It looks like the weed industry is gearing up to fight a potential new tax on its products in the city of Seattle. A new political action committee called People for Legal Cannabis appeared recently to work on an as-yet-nonexistent initiative or referendum campaign.

Digging into its filings with the Public Disclosure Commission, it becomes clear that this PAC would more accurately be called Weed Shops Against Further Taxes on Weed.¹ It’s led by Vicki Christophersen, the prominent lobbyist who leads the Washington Cannabusiness Association. The money, $115,000 so far, comes from four of the larger pot emporiums.

They’re worried about a proposal for a “cannabis equity tax” that the United Food and Commercial Workers, the union that mostly represents grocery-story workers, has been floating around City Hall in recent months. It would impose a new local sales tax on weed and weed products that would raise about $5 million.

It’s couched as a way to improve a nagging political issue facing the legal weed industry: The money mostly goes to white entrepreneurs, while the system largely froze out thousands of people of color whose lives were ground up by the war on drugs in the years that marijuana was illegal.

But much of the money produced by the UFCW’s proposal would go to the union itself for “safety training and workforce development training” that would be required for workers in weed shops. It’s a sort of back-door unionization effort: Instead of persuading workers to organize and pay dues for union representation, the city council imposes a tax that pays the union to provide training that employers are required to provide for their workers. That’s akin to what the Teamsters got in their landmark deal with Uber and Lyft earlier this year.

The industry, not surprisingly, recoils from this idea as if from a poisonous snake. They’d prefer to train their own workers. Also, they argue that the state’s already high tax on cannabis makes it difficult to compete with the illegal market and that money from that tax is already being directed toward programs to improve equity within the industry.

The UFCW and allied unions carry a lot of weight at Seattle’s City Hall. It’ll be interesting to see if they pull this off. Those unions rather loudly backed the wrong horse in last year’s mayor’s race, so even if they get this idea through the council, it might get a chilly reception in the Mayor Harrell’s office.

Thus far, People for Legal Cannabis have spent $16.5K on public opinion research with EMC Research, which has been polling in Seattle city politics for years. The PAC wouldn’t show us the poll, but we wouldn’t be shocked if it revealed that the weed-happy voters of Seattle would prefer not to pay higher taxes on those magic gumdrops. That results from the poll might help persuade the city council to shelve a proposal that could be overturned at the ballot box.

1. The weed people would really rather we called it cannabis, but the formative influence of Cheech & Chong is just too strong.

This article previously appeared in the author’s news site, The Washington Observer.

Paul Queary
Paul Queary, a veteran AP reporter and editor, is founder of The Washington Observer, an independent newsletter on politics, government and the influence thereof in Washington State.
Previous article
Taiwan: What China’s Xi has Learned from Putin’s War on Ukraine
Next article
It was 50 Years Ago Today: When Watergate Became “Watergate”