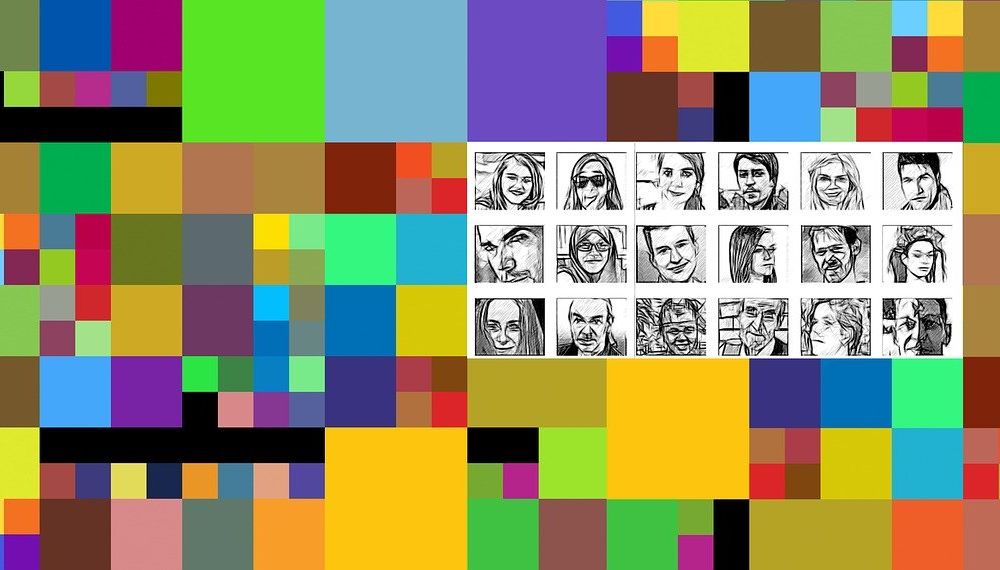 Department of Mergers & Acquisitions: A Prescription for Seattle Arts?

Given all the dislocations from the pandemic, could the public sector take cues from private enterprise by entering into an age of mergers and acquisitions and spinoffs? There are definite possibilities. To start with the cultural sector, let me quote a friend and music critic:

“I’m in favor, given that the old economic model doesn’t work, of most orchestras going under, and those left standing, those most qualified, artistically and financially, to be standing, serving another city or two: LA Phil-San Diego; SF Symphony-Denver; Philadelphia Orchestra-Washington, DC. You already can hear the howls of pain from wounded civic pride! But all mid-size cities, or even most, just can’t sustain an orchestra in the absence of major and sustained subvention. I don’t believe that such generous subsidies exist anymore and see no signs that they will return.”

City-Pairs. An obvious opportunity along these lines would be partnering between Seattle and Portland, perhaps for the symphony, ballet, and opera. Years ago, the operas in Seattle and Portland had an arrangement where one city would send an opera each year to be repeated in the other one. That practice faded away, but it suggests that easing into a partial or full partnership would be possible by sharing some performances. Already a wonderful, world-famous Portland chorus, Cappella Romana (specializing in sacred music of the Eastern Orthodox tradition), does some don’t-miss, run-out performances in Seattle.

Mergers. Another ripe opportunity is to merge some arts groups, saving money on overhead and enlarging audiences for each. I can imagine the lightly used Cornish Playhouse (previously home to the Rep and then Intiman) could absorb some dance troupes and home-seeking theater groups such as Cornish, Book-It, and Seattle Shakespeare Company. Similarly, overambitious spaces which have some room to absorb producing partners are at ACT, Seattle Children’s Theatre, and Pacific Science Center.

The problem with mergers is the tendency for equal-at-first partners to grow unequally — and then to fight over space and weekend dates. Boards and staffs that have been rivals can find these shotgun marriages rife with complaints and finger-pointing. Also, the desperate party in a merger can be a financial albatross by the time lengthy, serious talks reach an actual marriage.

Maybe the best way to accomplish these unions is for there to be a source of funding (or loans) that dangles a five-year package of money and real estate — but only if the merger takes place. One successful merger in recent years has been the combination of Early Music Seattle with Seattle Baroque Orchestra. Examples exist in other cities, such as a combined opera and ballet orchestra (as in San Francisco and Vancouver), and youth symphonies that are part of the city’s full-bore professional orchestra.

Spinoffs. Similarly, if we borrow another ploy from the private sector, there could be spinoffs to a more appropriate owner. One discussion underway is to put the programming of the new Central Waterfront Park (now under the Parks Department) and Seattle Center under a combined entity, or maybe run by a professional programming company like One Reel or Seattle Theatre Group. De-governmentalizing of the arts would seem a wise move in some cases.

Once the Memorial Stadium at Seattle Center is renovated, there will be an opportunity to create an outdoor and indoor multi-arts center as part of the renovated stadium complex (and adjoining KCTS property). So, maybe create a non-governmental entity to program and manage the new venue, just as Key Arena was spun off to the Oak View Group? I’m encouraged that parts of the sprawling, awkwardly configured Science Center are now being rented out for VIP lounges to the new ice-hockey team, the Kraken, and the women’s basketball team, the Storm. Might the inefficient three-location Seattle Art Museum solve some of its financial problems by spinning off the Sculpture Park to an entity that would make more park-like use of that magnificently situated open space?

There are also ways to “privatize” some organizations by spinning them off to non-profit entities, as happened with the Zoo and the Aquarium. That could happen to fix up and program some of the repair-needing buildings at Seattle Center, using investment money secured by a stream of income (such as beverage sales) to tap private investment. (An example at the Center is the Chihuly Garden and Glass museum/cafe, an adjunct of the private Space Needle.)

Swaps. Another arrow in this quiver of fresh thinking is “swaps.” The city and the county are currently debating what to do about City Hall Park, just south of the county administration building. A swap has been proposed, with the city ceding the problematic downtown park to the county and “gaining” 12 confetti-sized parcels. A step further would be the courage to admit that the homeless-camp park just won’t work as a park, and the better part of valor is just to sell it off. Some other parks could gain coherence by swapping some other city properties for such an expansion.

Those swaps would run into the civic taboo against any sale (or commercialization) of that parkland. City Councilmember Teresa Mosqueda once floated the idea of a moratorium on selling any city-owned land. There’s talk of greater uses for some of the land at our municipal golf-courses; already management of the courses has been spun off from Parks management.

Who’s In Charge? Some of Seattle’s public attractions suffer from too many chefs in the kitchen. Two examples come to mind: the Pike Place Market, and the UW Arboretum. Multiple jurisdictions greatly slow down needed changes, and usually there is one entity that is mostly in charge so establishing hierarchy and strategic direction might be possible.

True, such proposals are fraught with political difficulties, particularly in a city that has deep suspicions of the private sector. Seattle, after all, is a city that talks change but has so many distributed vetoes that it finds endless ways to resist real change. This is true even when external circumstances (downtown woes, pandemic dislocations) provide an incentive for bold actions.