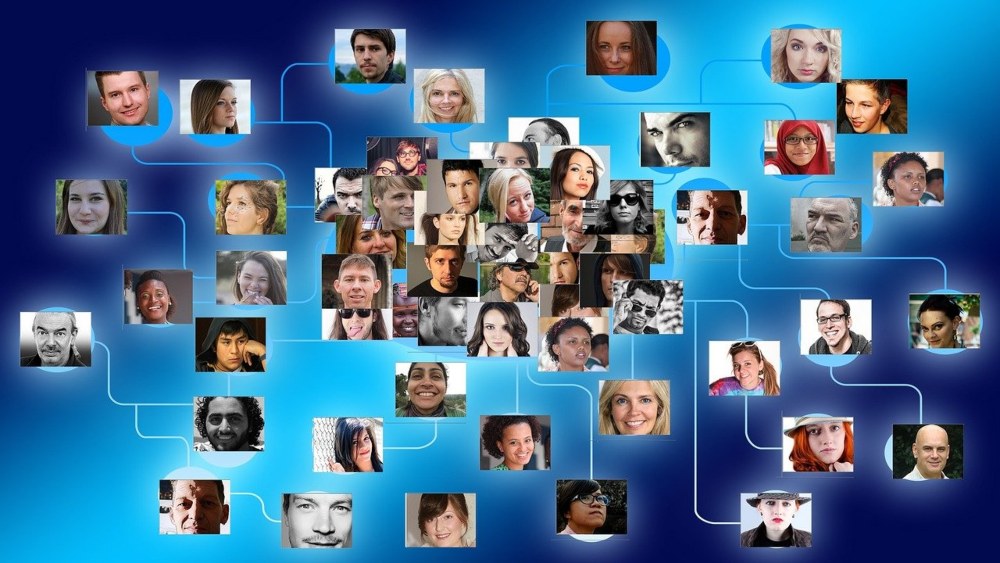 Seattle readers just suffered from the resignation of three key city hall reporters: Essex Porter of KIRO, a dean of local political reporters; David Kroman, who has shifted from excellent political reporting at Crosscut.com to the transportation beat at The Seattle Times; and Kevin Schofield, whose invaluable Seattle City Council Insight provided deeply researched articles, many appearing in Post Alley, on city hall actions and reports. Porter wanted to retire, Kroman has long aspired to a job at a major daily, and Schofield, who earlier worked at Microsoft Research, wanted to find a new project.

Rather than seeing these three departures as a sign of abandoning city hall reporting, the reality is there is a lot of churn in local media. A new report from Nieman Lab, for instance, tallies up 78 nonprofit sites for local news (48 percent supported by foundations). There is also a flourishing of 250 nonprofit sites, such as Crosscut.com and Erica Barnett’s Publicola.com. Of those 250, Nieman reports, they employ 2,300 journalists and average 6.3 FTE employees, though many are much larger and really have become their cities’ “second daily.”

Another sign of vitality is the news that InvestigateWest, which was formed in 2009 by reporters who watched their Seattle Post-Intelligencer lay off nearly all of its newsroom, has just added three new senior editors to oversee projects and hired a staff reporter.

Meanwhile, Crosscut has hired Josh Cohen, who used to be the “changing region reporter” at the site, to be Kroman’s replacement on the city hall beat. Graham Johnson is said to be the Essex Porter replacement at KIRO. That leaves a pretty impressive roster of knowledgeable city hall reporters: Paul Kiefer and the indefatigable Barnett at Publicola; Ashley Archibald returning to edit Real Change; lively new Black-focused South Seattle Emerald and Converge Media; the deeply experienced Chris Daniels at KING; David Hyde and others at KUOW; Florangela Davila as editor at KNKX; Sarah Green Taylor and others at Seattle Times; Marc Stiles at Puget Sound Business Journal; and several writers (Joel Connelly, Sandeep Kaushik, Mike James, Jean Godden, Clare Enlow, Paul Queary, and me) at Post Alley.

So far, none has signaled a desire to sustain Kevin Schofield’s SCCInsight, a formidable act to follow. Schofield is a founding member of the Post Alley collective of writers, and he will continue in that role (though not wanting to write about city hall). He did the kind of deep research and lengthy investigations that long ago disappeared from local media, where the city hall beat used to be one of the premier assignments for newspapers, television, and radio. That was a great, six-year gift to the city and Post Alley was honored to be a partner.

Once, the local regional daily honored the public role of being a “newspaper of record,” monitoring daily events for those who follow civic issues closely and for historians and researchers. No more. One reason is the growing suburban audience of The Seattle Times, where city hall stories need to have enough punch (like Kshama Sawant’s capers) to interest readers in Woodinville. The Wall Street Journal, shifting coverage to business, used to have a motto: “Stay Away from City Hall.”

Contrary to that advice is the growth of “national locals,” which are national brand names opening local reporting shops. Chalkbeat.org, an education site, is considering adding Seattle to its list of local cities, and Axios.com has announced its intention to open a Seattle edition this year. These media organizations hire experienced journalists, usually 3-4 per city, pay competitively, and exploit the advantages of national stories.

The outcome is unclear, but there is plenty of churn and innovation going on at the level of local journalism. The Seattle Times‘ publisher Frank Blethen is a leading figure in tapping foundations for supporting journalistic teams in specific topics, as well as pushing for tax and federal relief to locally owned newspapers. Here’s author Nicolas Lemann, celebrating Politico’s 15th anniversary, on what he expects in significant media changes:

Social media expression will be regulated; this has become a bipartisan cause, and it’s also an issue where non-U.S. governments, with more pro-regulatory instincts, are in the picture. There will be some form of government support for local journalism; this is already in the current version of the Build Back Better bill. And the Supreme Court will revisit the twin pillars of First Amendment law, the 1964 New York Times v. Sullivan case and the 1971 Pentagon Papers case.

David Brewster
David Brewster, a founding member of Post Alley, has a long career in publishing, having founded Seattle Weekly, Sasquatch Books, and Crosscut.com. His civic ventures have been Town Hall Seattle and FolioSeattle.
Previous article
Off the Grid: How I reconsidered Calendars
Next article
#4 Seattle Symphony Update: A Cautionary Tale?