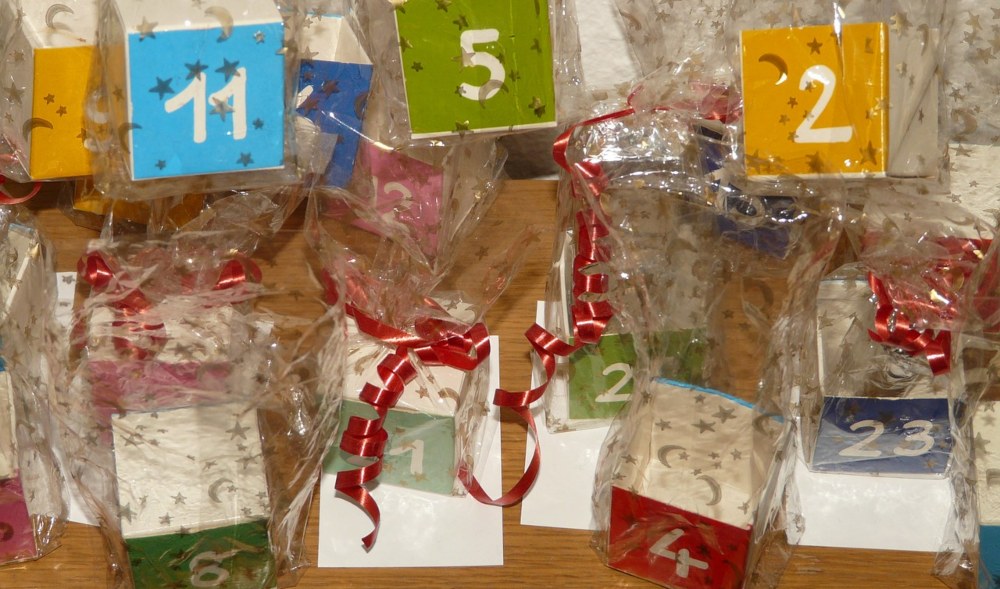 Off the Grid: How I reconsidered Calendars

It has been said that the language you speak shapes how you think about the world and the events taking place around you. No question about it. But I have another candidate for shaping perception – how we measure time. Not in Stephen Hawking’s expanding universe sense of the subject but how we view the days and weeks ahead in our daily lives.

All my life, the tasks of each day, the prospects for a week, and plans for the future have been seen through a particular format of time. That is a horizontal grid, marked with days of the week along the top, each group of five weekdays bracketed by Sunday on the far left and Saturday on the far right. It was almost like a mathematical formula: so many days, so many hours. How do you fill them efficiently and effectively without exhausting yourself and accomplishing the stuff of living: attending school, holding jobs, running errands, buying food, picking up other people, seeing movies, eating, sleeping, and so on.

You can see the sequential array for the week and month by reading each row, left to right. And you can easily scan the repetitive patterns vertically. One’s life is organized around the calendar and you absorb it without thinking. Steadily it becomes an ingrained display of your current and near-future life, with reminders and records, if needed.

But what if you didn’t have a calendar like that to glance at every once in a while? What if it was a list of numbers, 1 to 31 displayed in random clusters? After living in Italy for almost five years, I have discovered how common this more chaotic method is.

First, over many years of traveling, I gradually got used to a calendars with the weeks depicted as ending in Saturday AND Sunday. So the week starts with Monday, at least graphically. This was relatively easy to get used to, although I admit to missing some appointments because my eye saw them a day too late. Not terrible but, at times, embarrassing.

Now I discover an even more confusing format, or rather formats.

Businesses such as coffee bars, pharmacies, and restaurants often give out small calendars with holes or gromets for hanging on the wall. The first one I got, I stared at for many minutes trying to fix my gaze on something that made sense. There on the sheet were two columns. One 15 days long, the other 16 days long. That meant no days of the week lined up. There was no bracketing of the five weekdays. Sundays were printed in a different color.

After a couple of years, I got used to this. I kind of passed it off as the notion of organizing life into a series “fortnights” – a common time construct in England, but not so much in the U.S. I was making it work, though my mind still yearned to see the horizontal grid.

Then I started to encounter other variants. There is, for example, a calendar with just one vertical row.

There is another version with three vertical rows. There is yet another with four. Its just all overwhelming. I can’t handle rethinking the concept of time with each new printed calendar I get..

I think I need to calm down now and have an aperitivo. One with a stiff, mixed drink.

Its occurred to me that perhaps the grid calendar so ubiquitous in America, encourages a sense of productivity. Things need to get done. You have five days to do it. Maybe less. Better get on with it. It’s the phenomenon of “Oh damn its Monday again.” And “Thank God its Friday.” Our lives are thus framed by weekly beginnings and endings. In other cultures, such as Italy, perhaps this blocking out of time is just not important. Every day is just a day to be lived for its singular self.

Just when I’m got used to seeing this different form of calendar, I came across another baffling method of marking time. Sitting in an outdoor café in another city, my gaze drifted to an ornate old tower. Near the top was a clock. My confused eyes began to focus. The clock face had only six numbers. 1 through 6, with 6 at the top and 3 at the bottom. A 2 on the right and a 5 on the left. What bit of mischief is this? How is that even a clock at all? Who would make such a thing and why?  I asked a few friends about it and strangely, they were baffled too.

Turns out (with a google search), this type of clock is actually a thing. It was THE clock in Italy for many centuries. Indeed, it is called the Roman Clock. The day was divided into periods associated with times of prayer, with the “day cycle” beginning at dusk. Moreover, this clock was not ancient; it was commonly used all the way into the 18th century.

For the life of me, I can’t fathom how one would use a six-numeral clock. I can draw only a blank.

Talk about seeing the world differently.

Mark Hinshaw
Mark Hinshaw is a retired architect and city planner who lived in Seattle for more than 40 years. For 12 years he had a regular column on architecture for The Seattle Times and later was a frequent contributor to Crosscut. He now lives in a small hill town in Italy.
Previous article
How Democrats Could Counter Republican Attacks on Voting Rights
Next article
City Hall Dispatch: Three Reporters Leave While Local Media Churns