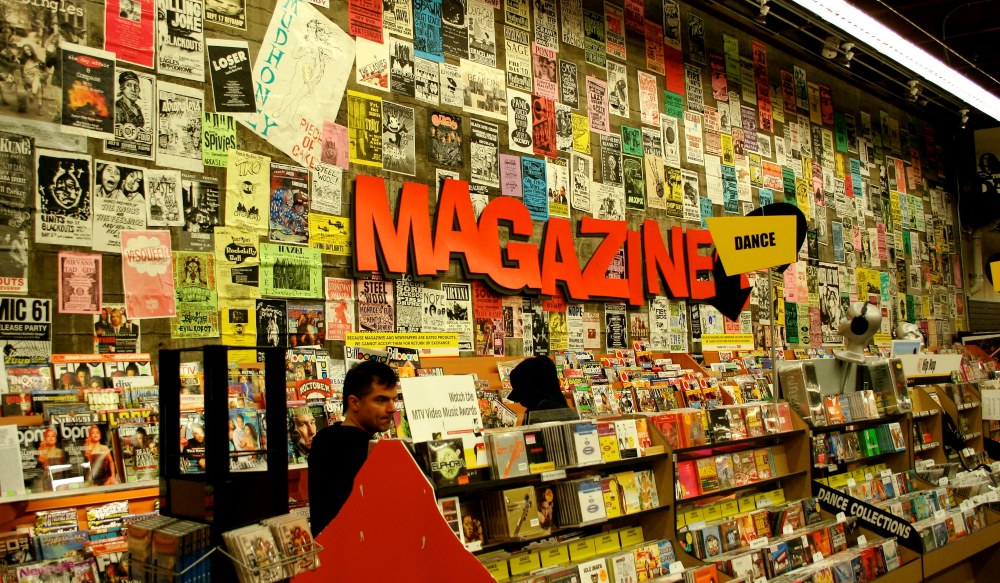 An embarrassing portion of Seattle media is not locally owned — almost all of our radio stations, TV stations, weeklies, and magazines. In many other cities, wealthy local influentials are buying back these outlets, and Seattle has now (slightly) joined that trend.

Jonathan Sposato, 55, a “tech icon” locally, has just purchased from the Minnesota owners Seattle Magazine and its sister publication, Seattle Business (now folded into the bimonthly Seattle Magazine). Earlier, Sposato became a lead owner of the growing and respected tech-and-startups website, Geekwire.com, founded in 2011 and still run by two ex-business reporters at the Seattle P-I, John Cook and Todd Bishop.

Sposato is an upbeat, infectious visionary who sold two previous tech ventures to Google. With the new properties he hopes “to elevate Seattle on the national stage,” and help local readers “to see Seattle as a world class city” where “what happens here matters to the rest of the world.” He promised meaty “nationally relevant stories,” with the budget to attract such writers.

Sposato spelled out this positive, pep-talk vision in an essay in Seattle Magazine, introducing himself as the new publisher. He wrote: “Seattle is coming back, baby. We got kicked in the teeth a little, but we never died. The flames of culture, industry, philanthropy, and social justice are still ardent and more acute than ever.”

One of the first things readers will notice, once the magazine comes back to print versions and monthly frequency, will be sophisticated, knockout graphic design. Sposato has hired Matt Berman of Los Angeles/Paris/New York, known for his European fashion design, to rework design of the periodical, and Sposato himself has an eye for fine design from his earlier tech ventures such as picmonkey, an online picture editing web service.

High design is probably a smart move in reviving the somewhat spent force of regional lifestyle magazines. Such magazines are attractive to advertisers because the overall design environment — stories, ads, covers, models — creates a consistently upscale, consumerist realm, where ads draw a lot of appeal from the surrounding glossy pages.

Sposato has other assets to bring, besides his wallet and design sense. He is known for giving creative people breathing room, and has not been a heavy-handed publisher for Geekwire. He’s already spending money on some name freelancers, such as Pepper Schwarz, the UW sociologist and sexologist, who will write and run a podcast. Sposato has impressive local roots: a Whitman graduate, advocate and book author for gender equity and hiring more women, and recent chair of the local United Way campaign. He describes himself as “a progressive, though many friends “out-progressive me.”

As for the main competition to Seattle Magazine, the Portland-owned Seattle Met, another slick lifestyle regional, Sposato thinks there is room for both, particularly if more differentiated. (Another rival, the Eastside’s 425 Magazine, is “permanently closed” according to the website has been publishing in Bellevue for 16 years.) It used to be that Seattle Met was aimed at orienting newcomers (best local dentists) and creating a dream world of young urban sophistication, tapping the condo boom in advertising. By slight contrast, Seattle Magazine had an older demographic and focused on travel, food, and service features (great getaways, best bagels). In the future, Sposato says, he’ll leave Seattle Met to city features and service stories, while Seattle Magazine will aim higher, almost like a national magazine with Northwest roots, though continuing its coverage of food and travel. Editor Rob Smith, formerly a business reporter and since 2018 editor of Seattle Magazine, will remain as the top editor.

Seattle Magazine has an interesting history. Its roots are in Pacific Search, a naturalist magazine started by Harriet Bullitt and distributed free through the Pacific Science Center and Portland’s Oregon Museum of Science and Industry. Search then segued into a lifestyle magazine, changed its name to Pacific Northwest and then Seattle, and kept a focus on the broader Northwest, mostly through travel and outdoor features. It was then purchased by Tiger Oak Media in Minneapolis, which owns formula city publications in many cities and struggled with all its expansion and in a competitive Seattle market. It and the spinoff Seattle Business lost some good writers and editors because of its notorious slow pay to freelancers. Sposato closed the purchase in late 2021, for a price he won’t disclose.

Way back in the 1960s was an earlier and rather legendary Seattle Magazine, started by Stimson Bullitt when he was CEO of KING Broadcasting. That magazine, where I worked as a writer for its final two years (it lived from 1964-70), hired a New Yorker-experienced publisher, Peter Bunzel, who oversaw some famous exposes Prosecutor Charles Carroll, Seattle Police, Seattle Schools) and egged on Seattle to become, in those post World’s Fair days, a modern city. Advertisers and the old guard in Seattle were not amused, and the magazine eventually succumbed to advertising boycotts. Its failure as a business venture may have discouraged subsequent magazine publishers from aiming so high ever again. But not Sposato.

The flourishing of city magazines (notably in Philadelphia, Texas, Boston, Atlanta, and New York) was years ago, before the great migration of ads to websites and social media. In their day, these magazines broke many stories and delved into local power centers with riveting journalism and arts criticism. Since then, many have resorted to threadbare formulas (the town’s most influential people, top lawyers, romantic weekends) and relatively fewer deeply reported stories. Like most magazines, they create a wish-fulfillment world of wealth, beauty, grand homes, sex, and youth. But they have been able to hold onto upscale advertisers because of the posh environment, slick paper, and glossy color.

That said, it’s an encouraging sign that a wealthy tech person as successful and energized as Jonathan Sposato would wade in and return an important media product to local ownership (he says he will include future investors). The comparison with Amazon’s Jeff Bezos, owner of the Washington Post, is both encouraging (The Post has made a great comeback) and different (Bezos is an absentee owner). Sposato is not afraid to be a Seattle booster, though most leaders in journalism have more cynicism sprinkled on their piccata. Welcome too is his desire to join the national conversation, as certainly Seattle businesses and tech visionaries have.

David Brewster
David Brewster, a founding member of Post Alley, has a long career in publishing, having founded Seattle Weekly, Sasquatch Books, and Crosscut.com. His civic ventures have been Town Hall Seattle and FolioSeattle.
Previous article
Fixing What Ails Us: A Modest Proposal to fix Healthcare and Education
Next article
Why Tara Henley, a Liberal Newsie, Asks: What Is Going on at the CBC?