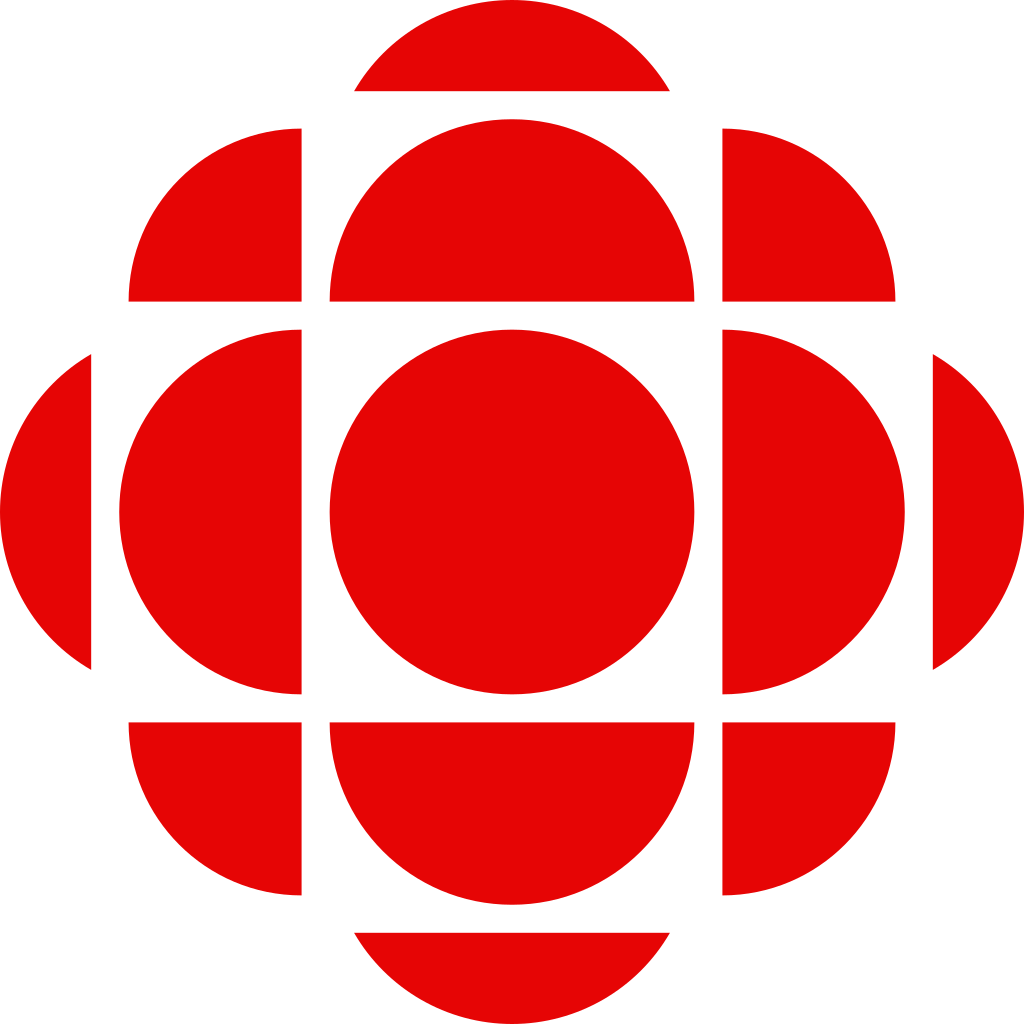 Why Tara Henley, a Liberal Newsie, Asks: What Is Going on at the CBC?

In 2021 journalist Bari Weiss resigned in protest from the New York Times because of the paper’s embrace of an ideological approach to the news. Weiss now writes “Common Sense” at Substack, where a number of independent journalists are finding a home.

In a recent issue of “Common Sense” Weiss highlights a similar move made by the distinguished Canadian journalist, Tara Henley, who resigned in protest from the Canadian Broadcasting Corporation. Weiss re-printed Henley’s entire letter of resignation. I’m going to highlight part of that letter here because it captures so well the problem of the extremes of the Woke/Identity politics movement and how they are effecting journalism . . . but not only journalism.

By the way, and before getting to Henley, I would say that the NYT’s coverage of Biden’s speech in Atlanta this week on voting rights legislation validates Weiss’s contention about the NYT. Reading the Times coverage, you wouldn’t know there was any legitimate reason to have reservations about that legislation. Nor would you find any mention of the way Biden engaged in Trump-like demagoguery, implying that anyone who doesn’t support these measures is an enemy of America, the equivalent of George Wallace and Bull Connor.

On, then, to Henley and her account of CBC:

For months now, I’ve been getting complaints about the Canadian Broadcasting Corporation, where I’ve worked as a TV and radio producer, and occasional on-air columnist, for much of the past decade.

People want to know why, for example, non-binary Filipinos concerned about a lack of LGBT terms in Tagalog is an editorial priority for the CBC, when local issues of broad concern go unreported. Or why our pop culture radio show’s coverage of the Dave Chappelle Netflix special failed to include any of the legions of fans, or comics, that did not find it offensive. Or why, exactly, taxpayers should be funding articles that scold Canadians for using words such as “brainstorm” and “lame.”

Everyone asks the same thing: What is going on at the CBC?

When I started at the national public broadcaster in 2013, the network produced some of the best journalism in the country. By the time I resigned last month, it embodied some of the worst trends in mainstream media. In a short period of time, the CBC went from being a trusted source of news to churning out clickbait that reads like a parody of the student press.

Those of us on the inside know just how swiftly — and how dramatically — the politics of the public broadcaster have shifted.

It used to be that I was the one furthest to the left in any newsroom, occasionally causing strain in story meetings with my views on issues like the housing crisis. I am now easily the most conservative, frequently sparking tension by questioning identity politics. This happened in the span of about 18 months. My own politics did not change.

To work at the CBC in the current climate is to embrace cognitive dissonance and to abandon journalistic integrity. It is to sign on, enthusiastically, to a radical political agenda that originated on Ivy League campuses in the United States and spread through American social media platforms that monetize outrage and stoke societal divisions. It is to pretend that the “woke” worldview is near universal — even if it is far from popular with those you know, and speak to, and interview, and read.

To work at the CBC now is to accept the idea that race is the most significant thing about a person, and that some races are more relevant to the public conversation than others. It is, in my newsroom, to fill out racial profile forms for every guest you book; to actively book more people of some races and less of others.

To work at the CBC is to submit to job interviews that are not about qualifications or experience — but instead demand the parroting of orthodoxies, the demonstration of fealty to dogma.

It is to become less adversarial to government and corporations and more hostile to ordinary people with ideas that Twitter doesn’t like.

It is to endlessly document microaggressions but pay little attention to evictions; to spotlight company’s political platitudes but have little interest in wages or working conditions. It is to allow sweeping societal changes like lockdowns, vaccine mandates, and school closures to roll out — with little debate. To see billionaires amass extraordinary wealth and bureaucrats amass enormous power — with little scrutiny. And to watch the most vulnerable among us die of drug overdoses — with little comment.

It is to consent to the idea that a growing list of subjects are off the table, that dialogue itself can be harmful. That the big issues of our time are all already settled.

It is to capitulate to certainty, to shut down critical thinking, to stamp out curiosity. To keep one’s mouth shut, to not ask questions, to not rock the boat.

This, while the world burns.

I particularly resonated with Henley’s words about being one of the most liberal voices in her newsroom, but in a very short span of time finding herself the most conservative person there. I feel that way myself sometimes these days. Although instead of the newsroom, it would be the United Church of Christ.

Anthony B. Robinsonhttps://www.anthonybrobinson.com/
Tony is a writer, teacher, speaker and ordained minister (United Church of Christ). He served as Senior Minister of Seattle’s Plymouth Congregational Church for fourteen years. His newest book is Useful Wisdom: Letters to Young (and not so young) Ministers. He divides his time between Seattle and a cabin in Wallowa County of northeastern Oregon. If you’d like to know more or receive his regular blogs in your email, go to his site listed above to sign-up.
Previous article
Local Tech Visionary Buys Seattle Media
Next article
Remembering David Wagoner, Northwest Poet and Unforgettable Teacher