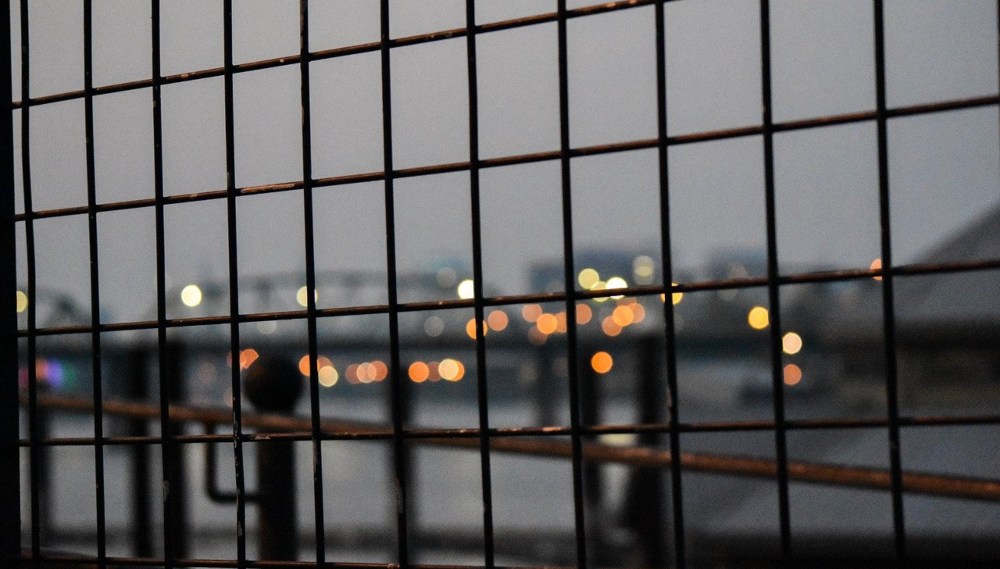 Portland: Down in the Dumps

We drove into Portland a couple of weekends ago. We needed an urban fix, a 48-hour jolt of coffee houses, bookstores, fancy dine-in restaurants, and the general buzz of a big city, as many residents who live full time on the Oregon coast crave from time to time.

Driving into downtown Portland was a sobering, stunning and shocking experience. I immediately recalled Bette Davis’ famously bitchy bon mot, from the 1949 movie Beyond the Forest: “What a Dump!”

Mounds of garbage were everywhere. There were abandoned cars, broken furniture, and heaps of debris, much of it emanating from a patchwork of homeless encampments and illegal dumps left largely untouched by overwhelmed public sanitation crews.

It made Seattle, I kid you not, look like the proverbial day at the beach.

The state’s largest newspaper also noted that the Oregon Department of Transportation stopped picking up litter along more than 650 miles of roads and freeways it oversees across Portland, save for massive piles of trash. That’s mainly because a significant share of its trash collectors come from jails or prisons, which have kept inmates behind bars during the pandemic.

As I reported in Post Alley last week, efforts are afoot to bring Major League Baseball to Portland. The Oakland Athletics badly want out of the Bay Area and are planning a visit to Portland as early as next week to seriously engage in relocation talks – and with the encouragement of MLB.

It is interesting to note, however, that the kick-the-tires visit with the Portland Diamond Project partners will “probably get an aerial tour of the city,” reported Oregonian sports columnist John Canzano. “There’s no more strategic way to see Portland right now.”

Dining atop the U.S. Bankcorp Tower that Saturday evening, we had to agree with Canzano’s assessment. As we dug into our chicken marsala dishes 30 stories above the nation’s 25th-largest metropolitan area, my wife Lynn said to me, “It looks a lot better up here than it does down there.”

We stayed at a hotel in the heart of downtown, the Embassy Suites, a neo-classical 700-room colossus that was constructed at the dawn of the 20th century and called the Multnomah Hotel.

The hotel’s surrounding streets were a mess. Much of it looked like The Day the Earth Stood Still should have been filmed here. For the most part, the only sign of life came when someone emerged from a door encased in plywood. Don’t even bother trying to get cash from an ATM machine – at least in downtown. Not once did I spot any machine that wasn’t either boarded up with plywood and/or surrounded by chain-link fences.

To be fair, the city is keenly aware that the situation has created a shocking affront to the senses, especially among those who have lived here a good long while, who fondly remember, as Mayor Ted Wheeler said, “(How) Portland routinely ranked as one of the most livable cities, not only in the United States, but on the entire planet.”

Last week (June 9), the city of Portland announced that it is partnering with a prominent environmental nonprofit on a massive, two-day trash and litter collection effort at the end of the month. More than 20 cleanup events will take place in neighborhoods across the city June 25 and June 26, Mayor Wheeler said. Each of the events will be overseen and coordinated by the organization SOLVE, which will provide supplies for volunteers such as gloves, garbage bags, trash pickers and safety vests.

These days, Portland is struggling with the question of what it takes to make a city safe and how to rebuild it too, as it gradually opens up from the Covid-19 shutdowns. We all remember the many, many nights over the past year of the violent protests by a hardened core of street activists, the fires that lit up the skies over Portland’s downtown in the aftermath of George Floyd’s murder, the Molotov cocktails tossed, the business torched and lost.

Wheeler has now asked people in his city to stop calling them protesters, but anarchists, a name they proudly prefer.

The New York Times last week (June 8) published an extensive story that looked closely at the economic and societal disruptions that have shaken Portland and continue to linger. The story, written by Kirk Johnson and Sergio Olmos, in part details the social media tools and other strategies Portland’s street activists have used to divert police from the target they select.

“are promoted on social media with the phrase ‘No gods, no masters,’ a 19th-century anarchist term that indicates a rejection of all forms of authority. More traditional protesters from Black Lives Matter and other movements who try to curtail violence are now ridiculed as “peace police” by the anarchists, who mostly consist of young, white men.

“Demetria Hester, a member of Moms United for Black Lives, continues to push for defunding the police but disagrees with the current call for dismantling the entire political system. ‘Breaking windows is performative,’ she said. ‘That satisfies them at night, but they don’t have a plan.’

“Some prominent Black leaders have been formally distancing themselves, with some calling the anarchists’ rejection of gradual progress just another symbol of privilege that Black people do not have.

But Portland’s Mayor Wheeler insists the protesters must be held accountable for their destructive acts, a message that goes down well with the demands of downtown residents and business owners. Protesters fire back that the police are out of control and violated their own use-of-force policies. The city isn’t buying that argument, saying that Donald Trump was at least partially responsible for escalating the violence by sending in federal agents last summer.

Wrote The Times’ Johnson and Olmos:

“Many people here say that the battle over what kind of city Portland will be, what values it will represent, what lessons it will draw from a tumultuous year, is now coming down to the question of fatigue – on the part of the police, city leaders, business owners and downtown residents. After 2020, the old status quo has started sounding pretty good.

“But many, especially in the Black community, are warning that an ache for normalcy must be resisted; Portland, they say, cannot just bandage over the wound that cries out the loudest in its pain and anger.

“We can’t yet see where it’s going to end up, but whatever it is, we can’t allow things to go back,” said Taji Chesimet, 19, a college student and co-chair of the Portland Committee on Community-Engaged Policing, which reports to Mr. Wheeler.

“Mr. Chesimet, who grew up in the city, said he thought Portland would ultimately be not just the city that showed the world what happened when streets explode in violence, but how a city could change.

Ellis Conklin
Ellis Conklin spent decades as newspaper man, mainly in Los Angeles, Seattle and St. Louis, having worked at the Los Angeles Herald Examiner, United Press International as a national feature writer, and the Seattle Post-Intelligencer. At long last, he and his wife settled in Manzanita, Oregon. Here, Ellis continues to root for his beloved San Francisco Giants.
Previous article
After Twelve Years as Israeli PM, Netanyahu pried out of power
Next article
Stuck in the Muddle with you: Building Back a Better Seattle