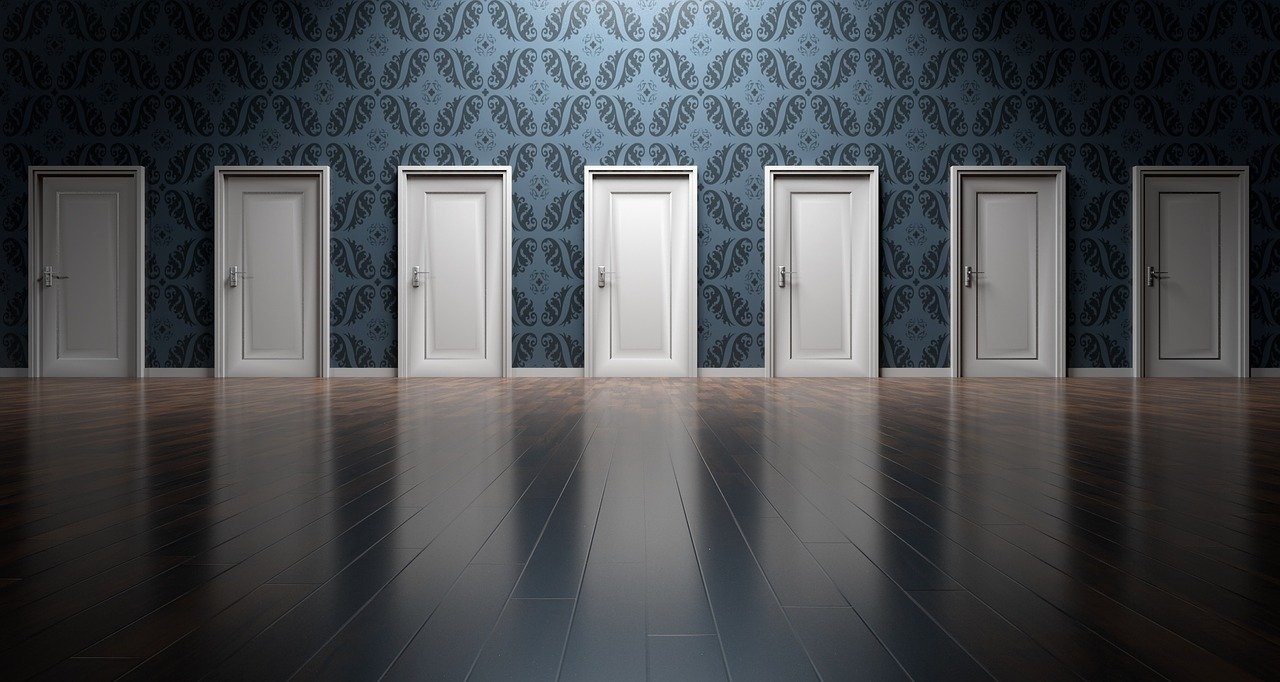 Set Up to Fail? How to Help Make Seattle’s Leaders More Successful

Seattle seems to have perfected a new distinction: we elect leaders (mayors, school superintendents, UW presidents) who get tossed or jump right about the time they are getting the hang of the job or about to be hanged. Why are these seats so hot? Is there a better way to fill them?

One problem, as I see it, is that we tend to play it too safe in selecting these leaders. I recall an observation of former Congressman Joel Pritchard, who said these searches for new leaders always come down to three choices.

Since the search committee wants to be blameless if things don’t work out and the first two options are risky, they usually settle on the third option, the safe but dull choice. The new leader doesn’t know the town or the job, and critics usually topple the new leader for being too weak or for inducing too much change — Seattle loves the idea of change and hates actual changes. The result is not enough time for a strong leader to settle in, and a cycle of wheel-spinning takes hold.

Another problem is that the hiring committee (voters, The Stranger endorsements, and political interest groups) don’t really agree on what is the principal broad problem to be addressed by the new leader. (Economic recovery? Seattle’s inequality? Poor basic services? Police reform?) The selection process for a new mayor then defaults to the jaded political consultants, who go looking for an electable assemblage of assets (minority cred, close to labor, novelty value such as first gay or first woman, name-identification such as a television personality, able to raise a lot of money from friends, dogged ambition).

A third problem is the structural weakness of many of these top positions. Most cities are strong-mayor (like Chicago), strong-council (like Portland), or strong-city-manager (like Bellevue). Seattle, bless us, is strong-mayor/strong-council — a recipe for friction. I remember Mayor Charles Royer (three terms!) observing that the council job is boring, but the members are highly qualified, so they all dream of being mayor and torment the incumbent. (That’s a frustrated dream since the low reputation of our city council among voters makes ascent very rare, the exception being Norm Rice, mayor from 1989-97.)

Three problems, so how about three solutions? I label these The Search, The Bargain, and The Summit.

Each of these ideas is “separable,” but they are meant to reinforce each other by finding both the unifying, common-ground ideas and the effective leaders. One might start with just one of the three proposals, and then add others as the spirit of civic renewal and inducing better candidates to run catches on. If the new mayor (or maybe outgoing Mayor Durkan) were to lead the charge for this form of public engagement, so much the better. But in the meantime, the troika of Search-Bargain-Summits could help to stimulate a needed “third force” in our soggy civic weather.

David Brewster
David Brewster, a founding member of Post Alley, has a long career in publishing, having founded Seattle Weekly, Sasquatch Books, and Crosscut.com. His civic ventures have been Town Hall Seattle and FolioSeattle.
Previous article
Seattle Nice, R.I.P.: Why are we so Awful to our Leaders?
Next article
Is Seattle Catching What Ails San Francisco?