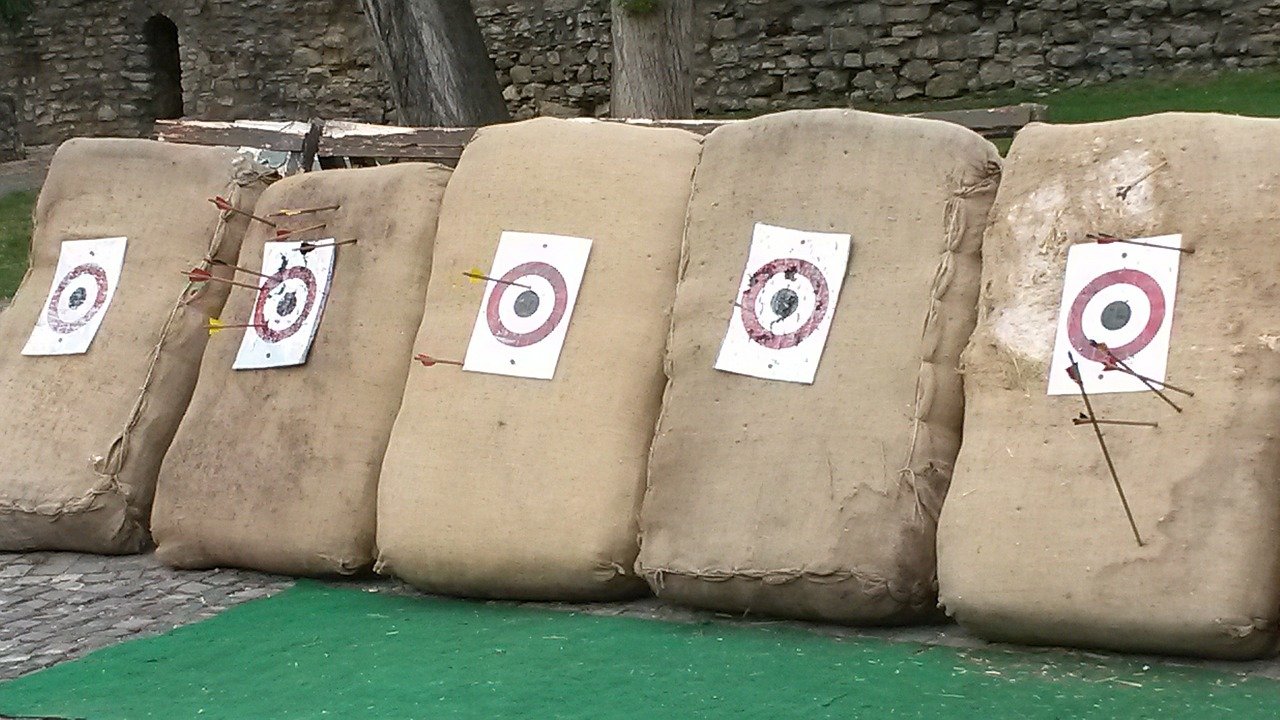 Seattle Nice, R.I.P.: Why are we so Awful to our Leaders?

I happened to be out in the car last Friday and had on the local NPR affiliate, KUOW. It was time for “Ask the Mayor.” Seattle Mayor Jenny Durkan was fielding questions from the listening audience just a few days before she decided not to seek a new term.

After listening, I thought about writing her (I didn’t) to say, “well done.” Or maybe, “My God, how do you do it?” So many of the questions were hostile and unfair, not to mention stupid. Durkan didn’t flinch. “Thank you for that question.” “That’s a great question.”

But they weren’t, not really. One questioner demanded to know where the Mayor had spent Thanksgiving and with whom. In some other universe a Mayor might have said, “None of your f——- business.” The questioner, on whom the Puritans had nothing, was checking on whether the Mayor was herself abiding by the COVID protocols — and felt fully entitled to do so.

Durkan didn’t miss a beat. “Thank you for that question. I was at home with my partner and one of my sons.” That makes 3. Small gathering. No travel. Did the questioner say, “Thank you”? No way.

Another questioner asserted that Durkan had personally assaulted the mentally ill and homeless with tear gas before going on to ask some cockamamie question. Again, non-plussed, Durkan thanked him for the question, said that she didn’t agree with the premise, and tried to explain what was happening regarding charges against the police.

Like I said . . . this woman deserves a thank you note, at the very least, and maybe even a purple heart. If “taking nothing personally” is a sign of some kind of evolved spiritual state, Mayor Durkan appeared to be at a new level of consciousness.

What I didn’t know, but now  suspect, is that she had already decided what she announced the following Monday. She won’t run for a second term. It gives a person some freedom, some distance. Let me confess a bias. I am biased toward people in leadership positions. I know a little bit about how rough and thankless being a leader can be. As a generalization, our society is very clear on how leaders can abuse power. We’re on a constant state of red alert for that. But we seem clueless about the problems and abuse that run amok when leaders are undermined, when any and all authority is regarded as illegitimate.

So Jenny Durkan’s announcement that she would not run for a second term should surprise no one. Of course, KUOW callers are the tip of the iceberg. There were demonstrations at Durkan’s home led by our very own Cotton Mather, City Council member, Kshama Sawant. Until Sawant marshalled her troops there, Durkan’s address was unlisted and for good reason. She was a former U.S. attorney. People who do that work can get murdered for it.

On top of the personal attacks and harassment, there’s the spinelessness on the part of the City Council and its chairperson, Lorena Gonzalez. They, she, might have said “No, this cannot, will not, be tolerated.”

Truth is, “let’s attack the most visible person” is a repeated story in Seattle. Remember the gifted onetime Superintendent of Schools, Susan Enfield? It appears that the current Superintendent, Denise Juneau, is not long for her job (update: Juneau resigned this week). She would make the seventh superintendent since 2000. Durkan will be our fourth one-term mayor since 1997 (Schell, McGinn, Murray, Durkan). And don’t forget Carmen Best, Chief of Police, who called it quits this summer. Another revolving door.

It’s odd. Seattle has, or had, a reputation for being “nice,” returning lost wallets and all that. If it once fit, that descriptor no longer does. Our nice has gone passive-aggressive, or maybe just aggressive. For leaders and elected officials Seattle is more akin to Hobbes’s state of nature than Mr. Rogers Neighborhood.

What is to be done? The Seattle Times editorialized, optimistically, that Durkan’s announcement allowed for a “reset” to city politics. That’s turning the proverbial sow’s ear into a silk purse.

Has Seattle “nice” morphed into a passive-aggressive political correctness that is more cowardly that principled? Appears so. Too often tolerance and playing the victim card empower the bad actors and least mature. We suffer fools, if not gladly, then endlessly. The sane and self-respecting leaders tire of it all and say, “thanks, but no thanks.”

Anthony B. Robinsonhttps://www.anthonybrobinson.com/
Tony is a writer, teacher, speaker and ordained minister (United Church of Christ). He served as Senior Minister of Seattle’s Plymouth Congregational Church for fourteen years. His newest book is Useful Wisdom: Letters to Young (and not so young) Ministers. He divides his time between Seattle and a cabin in Wallowa County of northeastern Oregon. If you’d like to know more or receive his regular blogs in your email, go to his site listed above to sign-up.
Previous article
Joe Biden: Drawn Into the Struggle for the Soul of America’s Catholic Church
Next article
Set Up to Fail? How to Help Make Seattle’s Leaders More Successful