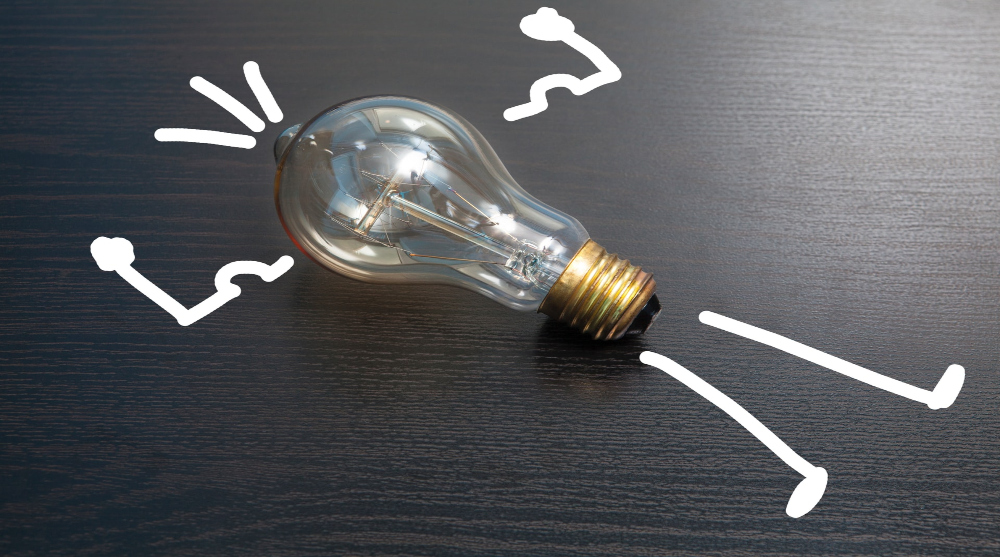 I am Genius Hear Me Roar (So Why Didn’t I Win a MacArthur?)

In a stunning snub, the MacArthur Foundation once again overlooked Steven Clifford in awarding their 2020 “genius grants.” The Foundation’s continued disregard of Clifford, America’s preeminent public intellectual for over three decades, is baffling.  However, one MacArthur insider explained that, “This year white males received four of the 21 awards. Hey, enough is enough.”

The irony is that Clifford was the first person to call for straight white males to be prohibited from voting. Now that this position has become conventional wisdom and accepted by all but extremists, the MacArthur Foundation ignores the instigator.

Moreover, in his widely acclaimed posts on Post Alley, Clifford consistently scooped the national media by breaking momentous political stories such as President Donald Trump’s June 2020 “Freedom to Infect Initiative.” In an exclusive interview, Trump told him, “Freedom to Infect made America great. If our forefathers lacked the freedom to infect native peoples with smallpox, malaria, measles, and scarlet fever, we would all now be working for Squanto, Sitting Bull, and Elizabeth Warren.”

Yet the MacArthur Foundation bypassed Clifford while honoring the author N. K. Jemisin for “Pushing against the conventions of epic fantasy and science fiction genres while exploring deeply human questions about structural racism, environmental crises, and familial relationships.”

If any author deserved a $625,000 genius grant it was Clifford who brilliantly addressed an astonishing variety of topics in books published in 2020 including:

Cooking: A Soupçon of Umami: Cooking with Salvia

Clifford stated, “I’m not bitter, but I could use the $625,000.” Reportedly Clifford suffered large losses in Fantasy League Politics because he wasted his first two draft picks on presidential hopefuls Tulsi Gabbard and Marianne Williamson.

Shunning Clifford is particularly perplexing in a year when the MacArthur foundation awarded 18 of its 21 genius grants to individuals who focused exclusively on Beyoncé and Jay-Z.

Damien Fair, Cognitive Neuroscientist: Devising maps of network connectivity in individual brains that advance our understanding of how distinct regions communicate and develop in both Beyoncé and Jay-Z

Mary L. Gray, Anthropologist and Media Scholar: Investigating the ways in which labor, identity, and human rights are transformed by Beyoncé and Jay-Z

Natalia Molina, American Historian: Revealing how narratives of racial difference that were constructed and applied to immigrant groups a century ago continue to shape Beyoncé and Jay-Z

Monika Schleier-Smith, Experimental Physicist: Advancing our understanding of how many-particle quantum systems behave and connecting phenomena observed in the laboratory to a range of Beyonce and Jay-Z

Forrest Stuart, Sociologist: Challenging long-held assumptions about the forces that shape urban poverty and violence and bringing to light the lived reality of Beyoncé and Jay-Z

Nanfu Wang, Documentary Filmmaker: Creating intimate character studies that examine the impact of authoritarian governance, corruption, and lack of accountability on the lives of Beyoncé and Jay-Z

Steve Clifford
Steve Clifford, the former CEO of KING Broadcasting, has written humor for Crosscut.com and the Huffington Post. He is the author of "The CEO Pay Machine."
Previous article
Younger Evangelicals Are Cooling on Trump
Next article
Stirring The Imagination: The Majestic Great Gray and Snowy Owls