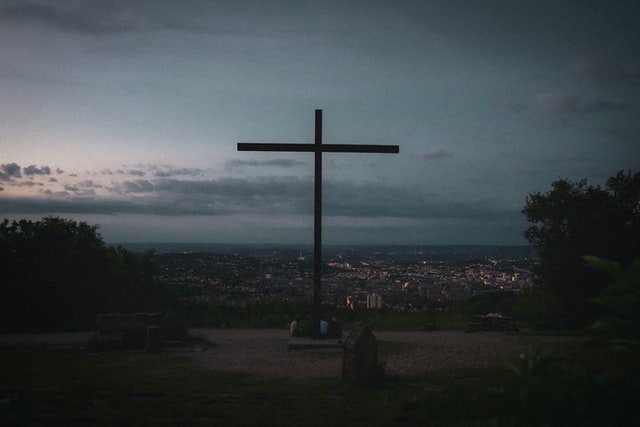 Younger Evangelicals Are Cooling on Trump

There has been a generation gap in evangelical Christian support for Trump for some time, with many younger evangelicals either not supporting Trump or having doubts. But after last week’s debate, indications grew of younger evangelical disenchantment. They were bothered not only by Trump’s bullying tactics but by his failure to condemn white supremacist groups and militias.

Daniel Cox of the conservative think-tank, The American Enterprise Institute, observes that the younger generation of evangelicals has come of age in a multi-cultural, multi-racial world. “They’ve come of age in a multicultural, multiracial environment,” Cox said. “That creates a very different approach to politics when you have these close connections to people who are very different from you. When you ask how many folks have friends or family members who are gay or lesbian, or of different religions or races, younger evangelicals are just far more likely to have those relationships.”

That squares with my own experience of under-40 evangelicals. In both occasional teaching stints at Seattle Pacific University (affiliated with the Free Methodist Church) and participation in Seattle’s Quest Church (affiliated with the Evangelical Covenant denomination), I’ve found Cox’s observation to be very much the case. Encounters with people different than themselves and the sometimes insular culture in which they were raised have changed minds and hearts.

The article also reports on the tweet of a staff member of the influential Hillsong Church based in Australia. Through its music and videos Hillsong has a huge global presence. The staff member at Hillsong tweeted a lament about Trump’s bullying and suggested turning off his mic. Later Hillsong took the tweet down, saying they don’t comment on partisan politics and that the tweet was supposed to be in-house only, but not before it had been appreciated and re-tweeted by many in the evangelical world.

I’ve long felt that the evangelical world or church is not so monolithically in lockstep with Trump as some have suggested. Younger evangelicals particularly object to Trump’s lack of “Christian kindness,” as indicated by this excerpt from the RNS article.

“The president’s perceived lack of ‘Christian kindness’ is already hurting him with faithful Americans in general. According to a recent survey of religious voters — including Catholics and evangelicals — conducted by a slate of academics and paid for by the liberal advocacy group Vote Common Good, “the perception that Trump lacks basic Christian kindness is the strongest driver of defecting from Trump in 2020.”

Vignettes at the Republican convention tried to make a case that Trump was kind and considerate, but it’s hard to overcome the reality conveyed by the man himself.

Anthony B. Robinsonhttps://www.anthonybrobinson.com/
Tony is a writer, teacher, speaker and ordained minister (United Church of Christ). He served as Senior Minister of Seattle’s Plymouth Congregational Church for fourteen years. His newest book is Useful Wisdom: Letters to Young (and not so young) Ministers. He divides his time between Seattle and a cabin in Wallowa County of northeastern Oregon. If you’d like to know more or receive his regular blogs in your email, go to his site listed above to sign-up.
Previous article
Alaska’s Magnificent Tongass National Forest Threatened by new “Chainsaw Rule”
Next article
I am Genius Hear Me Roar (So Why Didn’t I Win a MacArthur?)