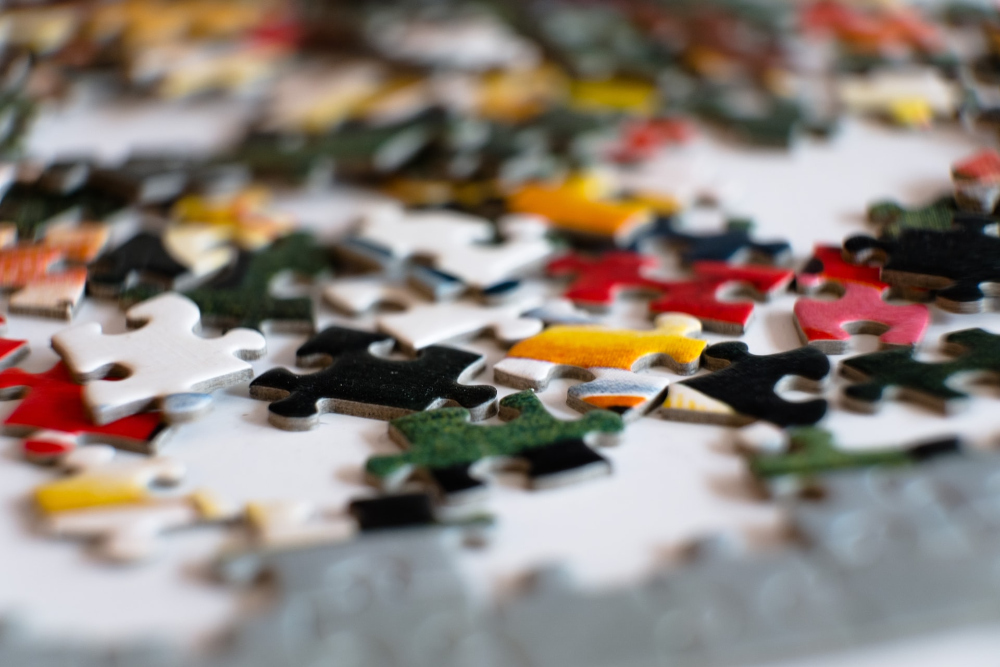 Figuring out the future for “super-cities” such as Seattle is the big Known Unknown. Can we just hang on until a vaccine arrives and then return to normal? Or should we start planning now for the scrambled jigsaw puzzle of urban life?

Planning, did I say? Politically fractured, windfall-lucky Seattle famously doesn’t do planning; we do projects. Nor are there potent potentates or a strong “establishment” to cook up a master strategy, as once used to meet at the Rainier Club.

Our civic history is more a matter of blundering into bonanzas. That happened when the railroad arrived in 1893 followed by the gold ship from Alaska. Then came the Boeing/Pentagon Boom after World War II. Next was the high tech surge when our business worthies visited Silicon Valley and figured many of those California companies would like to grow in less-expensive towns.

But these brainy, fast-growing, high-pay cities have started hitting the wall. First was the tech-bust of the late 1990s, followed by the housing debacle of 2008-12, and now the Covid Comeuppance. Gilles Duranton, an economist at the University of Pennsylvania, is quoted in a New York Times story with this warning: “New York was running into a dead end, turning into a paradise for the rich. Culturally dead.”

So maybe there is no wisdom in turning back the clock to the Seattle boomtimes, pre-covid. And even if the post-vaccine changes are relatively digestible, shouldn’t we at least start to do some menu-planning for the transformations that were coming anyhow and that the pandemic pause has already set in motion?

Here’s a report from my cloudy crystal ball.

1. Decentered, not a hub. The genie of the distance economy is out of the bottle. Seattle’s long quest (arts, office towers, tourism, transit) to build a downtown-centric region needs adjustment. As we have fewer shops, fewer arts, fewer municipal funds for transit and amenities, fewer workers in the hub, we enter an age of a distributed network. Small towns will gain in this Distance Economy. Costs in Seattle will come down.

2. Broader Buoyancy. During various Boeing busts, a garage economy saw us through by inventing new businesses. Inventive types tend to stay in the region as the economy falters, but they may inhabit garages in more hospitable places (such as booming Kittitas County/Ellensburg).

3. Fancy Arts to Chancy Arts. Seattle’s bourgeois soul aspired to big-night-out culture, aided by the visitor market. But the donation base for such grand dreams has shifted dramatically, even before the pandemic. The new focus will be a more creative, multi-venue, “off-Broadway,” indie scene.

4. Livability. Seattle, particularly downtown Seattle, is no longer going to be a destination place to shop, to work, to visit, to dine grandly. That leaves one unrealized and worthy goal. We should focus on being a good place to live, tapping our great ability to create urban neighborhoods. We have terribly under-invested in this as we have rapidly built apartment towers without the needed nearby urban amenities such as schools, playgrounds, and safe open spaces.

Above all, city living has to be made more affordable. That’s likely to happen as rents droop — assuming landlords don’t just wait out the pandemic and that out-of-town owners don’t gobble up local buildings. We’ll be less congested as jobs migrate. I see Seattle moving in the direction of Vancouver, B.C. — a fine place for retirees, new college graduates, airbnbs, world-beaters using the city as a “base,” and families raising kids. Don’t look to City Hall for help in this, by the way. “Livability,” with its supposedly racist and bourgeois baggage, is out.

5. Repeat business, not visitor economics. Cruise ships, business trips, and the convention business will decline, maybe a lot. That means retail will shift from jacking up prices for one-time visitors. Instead, one hopes they can focus on quality, service, and value for the repeat customers. Restaurants will adopt the formula of “destination neighborhood.” All good, assuming they survive the hiatus. That said, retail needs emergency relief along the lines of the city or some charitable group buying up vacant leases and renting at temporarily reduced prices to desired retailers.

6. Exodus. Seattle has been overbuilt in our mad rush for tall towers and expensive density. So letting some of the air out of these inflated aspirations, if done gradually, can be a benefit. Amazon is now pretty much expanding local business only in Bellevue (many causes for this, but mostly hurt feelings). As transit gets defunded, perimeter cities such as Issaquah will work better for (car) commuters from the Eastside and Eastern Washington. But mostly, I fear, a lot of moderately-paid, good-cause workers in Seattle, faced with a bad job market, uneven schools, and high costs, will just give up and move. Not good.

7. Virtuecrats. The old middle-class-reform orientation of Seattle politics (good basic services, low taxes, racial harmony, schools as social ladders) has pretty much faded away. One reason is the influx of footloose tech workers, who regard local government as hopelessly sluggish, underpaid, and dated. Another is the near-total victory of the Virtuecrats at City Hall, who have reoriented the civic agenda (and budget) into social justice causes. A President Biden will get the federal faucets flowing to cities again (Seattle’s great boon up to Reagan). But many civic services (schools, private protective services, Uber) will shift to the private sector and philanthropy.

8. Fluidity. As mentioned, Seattle doesn’t plan strategically. There are few powerful leaders or “regime” enforcers. So improvisation, Seattle’s hole card, comes once again to our rescue. If so, we will keep an adaptive mind as we figure out the future of key factors such as the Port of Seattle (gradually slipping out of town to Tacoma), low-cost housing (reconfiguring vacant space like storefronts and low-rise office buildings), the University of Washington (more porous, more “distanced-learning”), the Convention Center expansion (a schools complex?), economic rebuilding (stressing equity and climate change), and on and on.

Seattle has always been a “work in progress” — just the right spirit for an overturned applecart.

David Brewster
David Brewster, a founding member of Post Alley, has a long career in publishing, having founded Seattle Weekly, Sasquatch Books, and Crosscut.com. His civic ventures have been Town Hall Seattle and FolioSeattle.
Previous article
Another Old Church Building On The Edge Of Demise
Next article
A Citizen’s Lament: Seattle Could Become a City That Failed