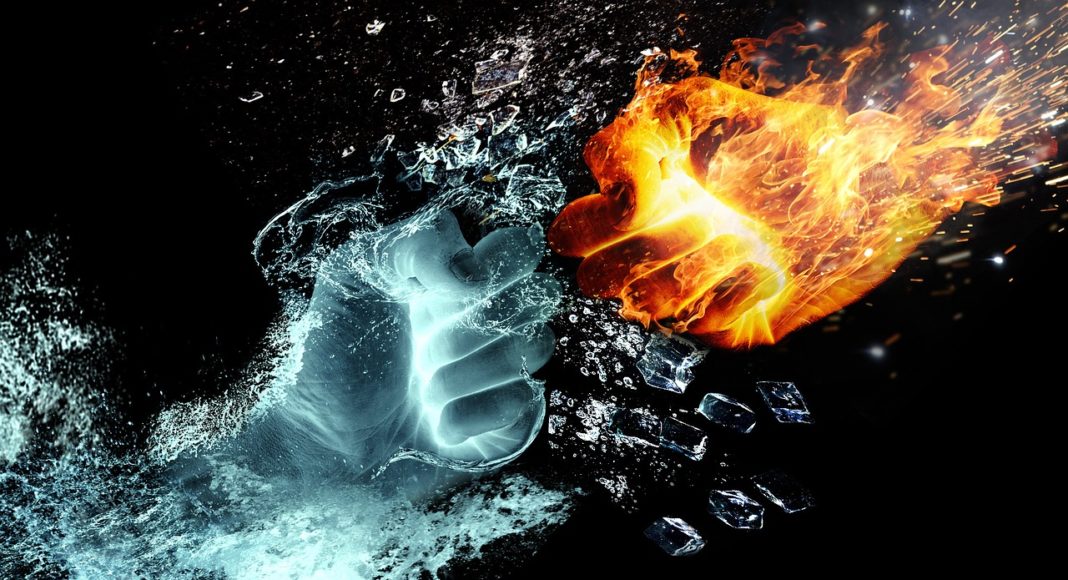 The presidential debates this week mostly seem designed to drive drama-hungry viewers to the networks. There has to be a better way to understand these candidates than tossing them, one by one, off the island. And the Democrats, at least some of them (meaning you, Amy Klobuchar, and you, Michael Bennet) need to find a way to cut through the manufactured food-fights and cut to the chase of a clear set of exciting priorities.

Princeton historian Paul Starr, co-editor of the progressive journal The American Prospect makes a lot of sense in a new article urging the Democrats to stop the scrapping over small differences and wish-list proposals, and instead to outline a list of “first things first” priorities.

The article also urges some badly needed realism about the political realities of Congress and the courts, how much a new president can meaningfully do in his/her first term, and recognizing that enacting a whole New Deal at once is delusional and unconvincing.

Starr warns: “Here’s the ugly reality. The Senate over-represents predominantly white, rural states. If Democrats somehow win a Senate majority in 2020, they will win it only by a few votes and depend on the likes of Joe Manchin of West Virginia and other moderates to pass legislation. The House also presents problems. The Democrats won control in 2018 only because of the seats that moderates picked up in affluent suburban districts, and they need to hold those seats in 2020. It’s not just Congress that looms as an obstacle. Even if Democrats could pass radical legislation, it would be in danger of being struck down by the conservative majority on the Supreme Court.”

As for Starr’s list of priorities, they go this way: First is climate change, and a sensible big first step is the Green New Deal combination – de-carbonization and lots of jobs through infrastructure. (Thanks, Jay Inslee for making the case for this.) Second is saving democracy and rooting out corruption (defeating Trump and Republican blockages, election security, gerrymandering, rebalancing the small states with big ones). Third is economic security, particularly for young families with working spouses (child care, housing costs, education). Last is medical insurance with some big first steps rather than an unrealistic lunge into Medicare for All. He proposes changes where all uninsured can opt into Medicare at age 50, and an attack on drug prices. A good compromise might be Medicare for Anyone Who Wants It, as spelled out in this article. Note the realism about medical care and the avoidance (at least during the campaign) of more wars over immigration.

Without realistic priorities like this Democrats are setting themselves up for disappointment and disbelief. It remains to see which of the candidates will seize this opportunity for truth-telling and forward thinking. To quote Starr once again:

“The historical moment demands bold measures, for sure. A “restoration” is not what we need. I am no fan of “moderation”; I don’t warm to pleas for the middle ground. But, given the political constraints, Democrats have to weigh priorities. While they need to energize their supporters, they also need to persuade skeptics that they’ve got a grip on reality. They have to decide what needs doing now and what can get done now. In other words, they need to put first things first.”

Image by Iván Tamás from Pixabay