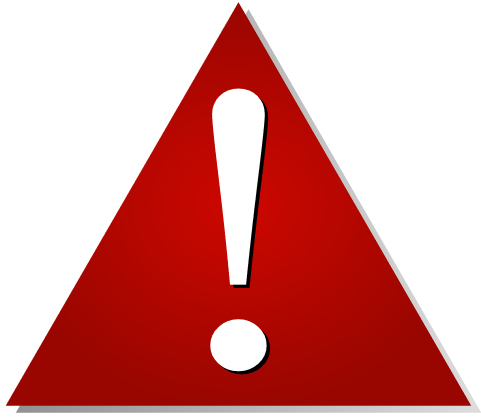 A quick take on the second 10:

My overriding takeaway tonight is that the NBC interviewers did a terrible job of keeping the discourse orderly and respectful. They need to silence the microphones of the main transgressors butting into others’ time. (Kirsten Gillebrand and Eric Swalwell worst offenders).

Viewers could listen to each candidate’s comments the previous night without their being drowned out by others shouting over them. So much time was lost to the cacophony of interruptions that many of the speakers’  messages were inaudible.

Both of the alleged frontrunners lost some of their edge tonight, IMHO. Bernie Sanders came across as arrogant and dismissive of contrary views. Joe Biden didn’t give a persuasive defense of his positions on race and taxes. Both men were inarticulate. Biden was better on the importance of our alliances and gave one of the better summations. Bernie was forceful on the need to prevent war with Iran.

Kamala Harris had her moments, especially about being a pawn in the busing controversies of the 1960s and 70s. I didn’t hear anything from her on foreign policy. She came across as a little too strident and needed to show more respect for the time’s-up calls.

I had so far dismissed Pete Buttigieg as a shooting star who would flame out, much like Beto has, and thought that was happening after the police shooting last week. But he was probably the most articulate and persuasive on a broad range of issues.

Didn’t see anything from Michael Bennet, John Hickenlooper, Andrew Yang or Marianne Williamson that moved them up the ladder.

Hoping the next debate has fewer than 10 people clamoring for attention.

Carol J Williams
Carol J. Williams is a retired foreign correspondent with 30 years' reporting abroad for the Los Angeles Times and Associated Press. She has reported from more than 80 countries, with a focus on USSR/Russia and Eastern Europe.
Previous article
Time is ripe for political reform
Next article
Round Two: Who Won? Who’s Done?