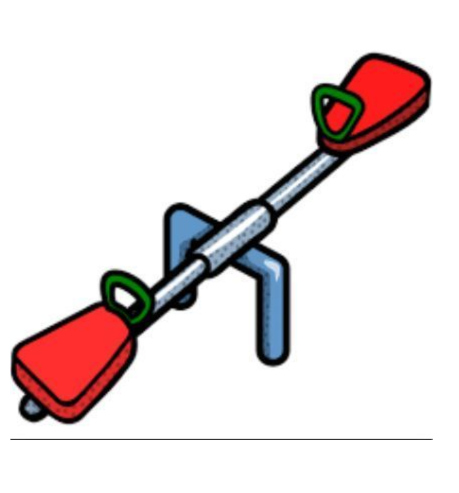 Round Two: Who Won? Who’s Done?

“This is more difficult than last night.” That was a shared sentiment among my viewing foursome for Round Two of the Democratic “Debates.”

Overall, the field was a stronger field on Thursday than it had been on Wednesday. And it included the front runner: Joe Biden.

But one thing was true both nights: the front-runners got called on way more often. Bernie — 15 times, to John Yang’s 5. Which leads you to wonder if the marginal going-in were foreordained to be marginalized and discounted?

Marianne Williamson, Oprah’s anointed, was game and forceful in her 7 speaking moments, but 7 is a lot less than Joe Biden’s 13 or Bernie’s 15.

Round Two’s winner? The house was divided between Kamala Harris and Pete Buttigieg. Both did well. Harris went on attack, on front runner, Biden, which appealed to some viewers and not to others.

Biden was a frequent target of attack. By and large he was prepared and came back forcefully. He’s eager to defend the Obama/ Biden legacy and his experience.

Colorado’s twosome, Hickenlooper and Bennet, both had good moments but probably not enough to drive any post-debate surge. The same for Yang and Swalwell.

Gillebrand positioned herself as the women’s advocate. But it was Harris who came across as capable of going after Trump on the public platform.

Buttigieg had a number of good moments and good one-liners, including his swipe at Trump’s conservative Christian supporters on the family separation/ immigration issues. “The have lost all claim to the use of religious language.”

From out on the far stage-right California congressman, Eric Swawell, made his presence known, going after Biden on the “pass-the-torch” theme. But it was not likely enough to keep him alive.

So, it’s a tie: Harris and Buttigieg, with those who want to see someone who can take down Trump in public debate leaning to Harris.

Biden and Sanders remain, though Sanders sounds so predictable that he wears one out. Biden emphasizes that he has gotten things done and can get things done again. He actually knows the political system better than his boss, Obama. Whether that’s a plus or minus remains to be seen.

Probably out are Hickenlooper, Gillebrand and Bennet. Out because they were never in are Yang, Williamson, Swawell.

Big unnoticed take-away: we don’t any longer seem to be saying, “Can a woman be President?”

Anthony B. Robinsonhttps://www.anthonybrobinson.com/
Tony is a writer, teacher, speaker and ordained minister (United Church of Christ). He served as Senior Minister of Seattle’s Plymouth Congregational Church for fourteen years. His newest book is Useful Wisdom: Letters to Young (and not so young) Ministers. He divides his time between Seattle and a cabin in Wallowa County of northeastern Oregon. If you’d like to know more or receive his regular blogs in your email, go to his site listed above to sign-up.
Previous article
Clamoring For Attention
Next article
Debate 1, Take 2: Ten More Hot Takes about the Night of Kamala