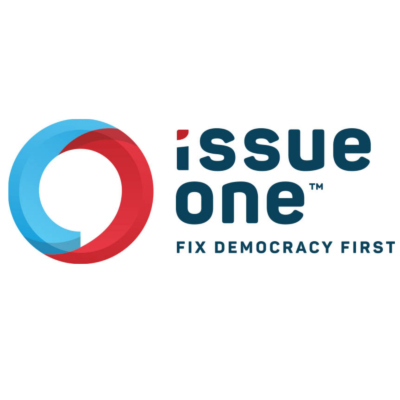 Time is ripe for political reform

Fulcrum is a project of Issue One, one of the leading national groups working on saving democracy from ruinous hyper-partisanship. The movement involves hundreds of thousand of citizens and thousands of activists in every state.

In 2016, it succeeded in getting redistricting reform passed in OH, MI, MO, CO and Utah, taking the process out of exclusive management by political parties (as represented in state legislatures) and creating independent commissions to draw maps (as we have in Washington state). The movement also works to limit big money in politics, establish ethics rules, get states to enact automatic voter registration and ranked order voting.

Other projects: require sponsors of online political ads to identify themselves the way it’s required for broadcast and print ads, reform the Federal Election Commission, require a paper ballot record of voting. Some groups also are working on the interstate compact to elect presidents by popular vote.

You should check out the websites of Represent.us, the Campaign Legal Center, Issue One, UniteAmerica, the Bridge Alliance, FairVote.com, the Brennan Center at NYU for examples of projects under way for 2020.

They undoubtedly will all be trying to get presidential candidates to commit to political reform—especially after SCOTUS said it was up to citizens to change the system. Here’s a Slate story about the Supreme Court’s decision Thursday that removed federal jurisdiction over partisan gerrymandering. And here is Fulcrum’s take on this landmark decision.

The House actually passed a sweeping reform bill, HR1, accomplishing some of the above—though not limiting the time Members of Congress spend raising money while supposedly doing legislative business. The bill will not be considered by the Senate. McConnell claims it limits free speech by exposing campaign donors to harassment. The ACLU agrees, by the way, but SCOTUS specifically said in Citizens United that disclosure was the way to insure that unlimited campaign donations weren’t disguised attempts at corruption.