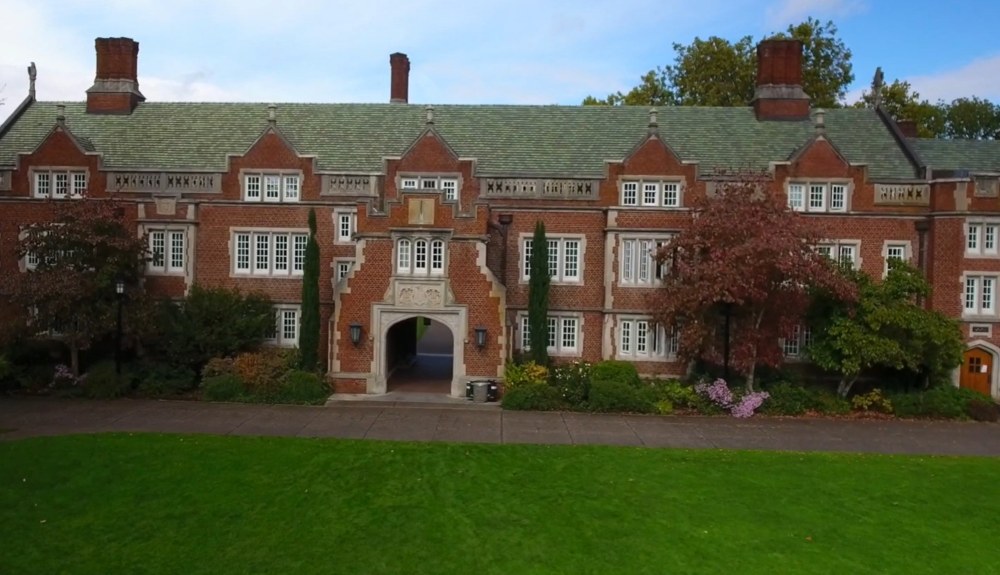 When an art history instructor at Hamline University in St. Paul, Minn., included in her lecture an image of a 14th Century painting purporting to be the Prophet Mohammad, a Muslim student in the class went to the school’s administration claiming offense and an insult to Islam. The instructor, Erika Lopez Prater, was fired.

Lopez Prater knew that for many Muslims, depictions of the Prophet are always sacrilegious and, as the New York Times reported, “she warned that images of holy figures, including the Prophet Muhammad and the Buddha, would be shown in the course. She asked students to contact her with any concerns, and she said no one did.”

Nevertheless, the school quickly took the side of Muslim students, including those not in the course, and stated that presenting the artwork was “Islamophobic.” Again, as the New York Times reported, Hamline’s president sent an email with this claim: respect for the Muslim students “should have superseded academic freedom.” In other words, the existence of their views trumps free speech.

So what happened here? The rights – power – of a religious group – at another time or place it could be any religion or even political group – buried a fundamental American value – freedom of speech – in a not uncommon dispute.

The question is not, as it was mostly played out, whether Lopez Prater’s academic freedom and freedom of speech were violated or that on the other hand as the students’ claim that Islam was attacked. The underlying issue is what, if any, circumstances allow groups to overpower freedom of speech. And group power is a huge issue, for which our current cultural conflicts – like this incident at Hamline – are a proxy.

But there is a way to keep power out of such free-speech arguments: those who object to what they might hear or see, don’t have to hear or see it. And importantly, unless they’re willing to debate what’s presented, it’s their responsibility, their obligation, to take action to avoid what they don’t want to see or hear, to avoid what offends them. Failing that, they have no rights – and should not have the power – to claim what’s said or written or portrayed in art should not exist.

Dick Lilly
Dick Lilly is a former Seattle Times reporter who covered local government from the neighborhoods to City Hall and Seattle Public Schools. He later served as a public information officer and planner for Seattle Public Utilities, with a stint in the mayor’s office as press secretary for Mayor Paul Schell. He has written on politics for Crosscut.com and the Seattle Times as well as Post Alley.
Previous article
The Party’s Over: When Your Tribe Leaves You
Next article
Pope Francis, 86, and his Big Challenge