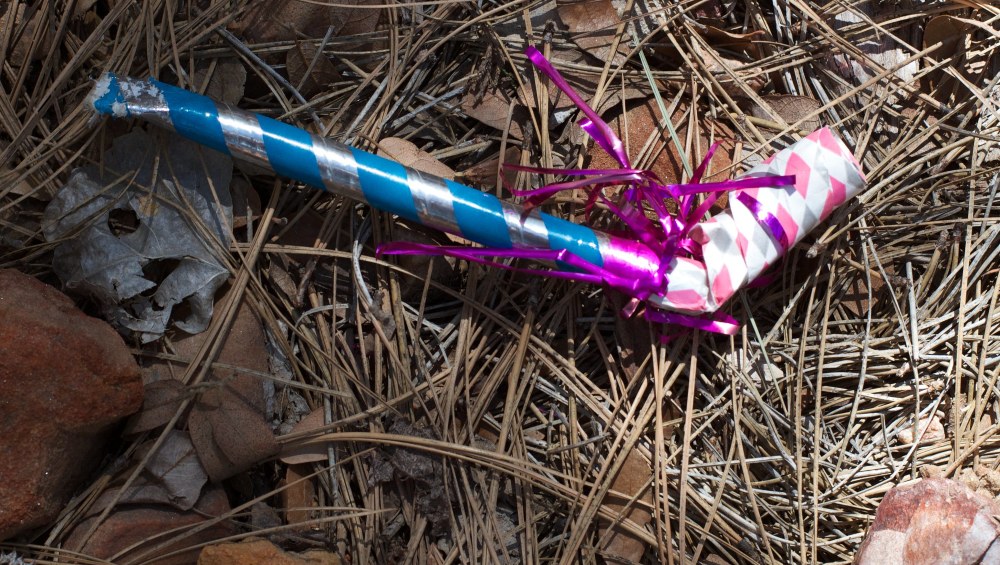 The Party’s Over: When Your Tribe Leaves You

Recently I read the in-print conversation between David Brooks and Bret Stephens in the pages of New York Times. It was titled, “The Party’s Over For Us: Where Do We Go Now?”

The political party they identified with is utterly gone. The political figures that inspired them, whether historical figures like Hamilton, Lincoln, and Theodore Roosevelt, or more recent leaders like Ronald Reagan, Jack Kemp, and John McCain bear not even a remote resemblance to today’s Republicans like Donald Trump, Kevin McCarthy, Lauren Bobert, Matt Gaetz, and Majorie Taylor Greene.

Brooks and Stephens have been orphaned, politically speaking. They are adrift. Asking, “where do we go now?”

What struck me most about their conversation, almost a kind of wake, was that I don’t think this sense of bewilderment and alienation is limited to these two or to Republicans or even the two political parties. My hunch that experience of being adrift, cut off from one’s moorings, is far broader than the fate of the Republican Party and those who once found a home in it.

I wonder if there aren’t a whole lot of people today who feel orphaned, who are asking, “where do we go now?” These are people who feel as if institutions and values in which they invested their lives have pretty much disappeared or that those institutions have morphed into something they can no longer recognize.

I hear it when people talk about the college or university that is their alma mater and to which they have contributed financially, and often in other ways, over many years. The values for which their school stood seem to have changed so significantly that the school is no longer recognizable to its former graduates.

I hear it among people in professions like journalism, medicine, and the law, many of whom cannot wait to resign or retire, because the profession they got into 30 or 40 years ago seems to have changed so radically that they hardly recognize it and no longer feel a part of it.

I hear it from people who had for years found a home in a particular church and religious denomination. They look at the current iteration of the church or that denomination and ask, “Where do we go now?”

Now it may be that this is simply the predictable lament of people who have grown older (I’m guessing Brooks and Stephens are both somewhere in the neighborhood of 60). That this is simply the regular and repeating experience of people as they age, as they lose power and place, and others take their place — and their power. Undoubtedly, there is some of that.

But to return to Brooks and Stephens, as one illustration, it doesn’t exactly seem that the issue here is simply those who are younger replacing those who are older in the GOP. It is that there is no longer even a family resemblance between the Republican Party of the last 100 years and those who have recently taken over the U.S. Congress.

“Part of the problem,” comments Stephens, “is that so many Republicans no longer get into politics to pass legislation. They do it to become celebrities. The more feverish they are, the better it sells.” Another way to put that is that at least some of those in leadership roles today don’t actually care much about the institutions they are part of, even in which they may even be leaders. In some instances, they call to simply to tear the thing down or they celebrate its decline. Their loyalty, such as it is, is to their own brand.

So it isn’t just Brooks and Stephens for whom “the party is over.” There are lots of us these days who feel adrift, without institutional home and kindred, and who are asking, “where do we go now?”

Anthony B. Robinsonhttps://www.anthonybrobinson.com/
Tony is a writer, teacher, speaker and ordained minister (United Church of Christ). He served as Senior Minister of Seattle’s Plymouth Congregational Church for fourteen years. His newest book is Useful Wisdom: Letters to Young (and not so young) Ministers. He divides his time between Seattle and a cabin in Wallowa County of northeastern Oregon. If you’d like to know more or receive his regular blogs in your email, go to his site listed above to sign-up.
Previous article
Remembering George Duff, Master of Moving Projects Forward
Next article
When Culture Conflicts Become Threats to Free Speech