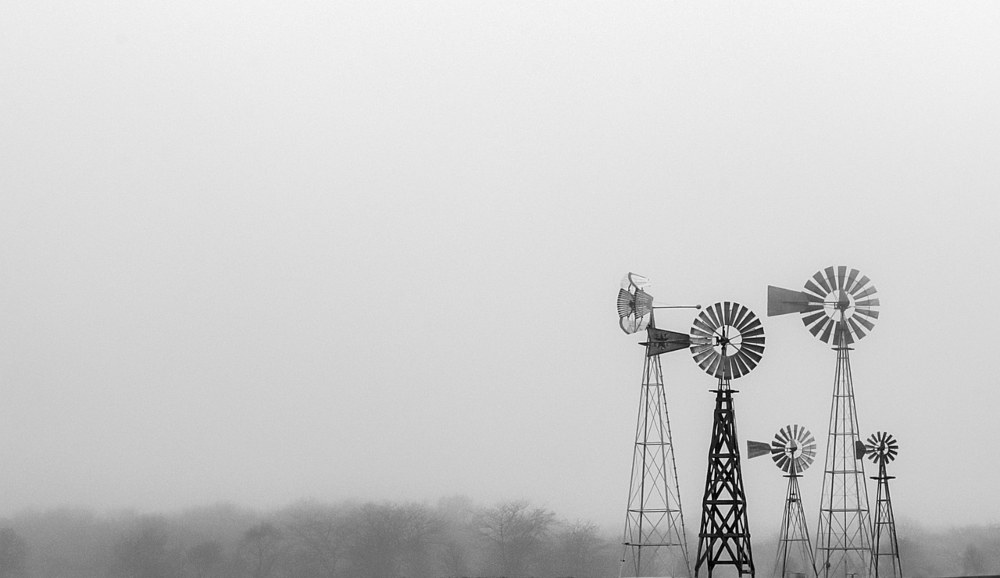 Rise of the “Nones” How Americans Turned Away from Religion

When it showed up in my email box I almost didn’t open “How a Great American Victory Altered American Faith.” The subtitle was about the Cold War and its impact on religious affiliation. Who cares about the Cold War, which ended when the Berlin Wall fell and the Soviet Union collapsed, more than 40 years ago? I didn’t think I did.

But as I waded into the article by David French, of the daily Dispatch Newsletter and a contributor to the Atlantic, it seemed almost revelatory. French draws on the new book Nonverts: The Making of Ex-Christian America, by the British sociologist, Stephen Bullivant. “It’s not just an important book,” writes French, “it’s the best-written and most readable work of religious sociology that I’ve read in a very long time.”

As the book’s title suggests, Bullivant is trying to understand how a nation that inserted the words “under God,” (“one nation under God”) into its Pledge of Alligence in 1954 and adopted “In God We Trust” as its motto, displayed on all currency, in 1956, began to see a surge in religious “nones” (those not affiliated with any religion) beginning in 1990. Between 1989 and middle of the next decade the percent of Nones went from under 7% to close to 25%. The growth in that part of the U.S. population has continued in the decades since until it is now close to 35%.

All sorts of explanations have been offered for this development, for “the making of Ex-Christian America.” Many have faulted the churches and church leaders, where there is certainly room for blame. Others have focused on cultural factors, like the “sexual revolution” and its huge shift in mores over an historically brief time. Still others have seized on demographics, noting the impact of falling birth rates, or movements of the population from northeast and midwest, to west and southwest with a consequent loosening of traditional ties.

What Bullivant argues is that in order to understand the rise of the “nones,” we need to not only look inward, but also outward. We need to consider the geo-political context. In a nutshell, the Cold War (1945 to 1990) was, at least in part, about “God-fearing” America standing up against godless, atheistic Communism. Religious affiliation was tied in with citizenship and the great battle for freedom against totalitarianism.

Fast forward to the ’90s and the Soviet Union, the godless enemy, is suddenly gone. Not only that, but in the U.S. significant parts of Christianity have adopted a reactionary political agenda that doesn’t sound much like Jesus. The face of Christianity is no longer Martin Luther King Jr. or Yale chaplain William Sloane Coffin, but Jerry Falwell and Pat Robertson. Then came 9/11, when religion began to look less like a champion of civilization and more a threat to it.

“As Bullivant notes in his book, the fall of communism meant that talk of ‘a final, all-out battle between communist atheism and Christianity was much less a part of the cultural background.’ Now only the oldest millennials have the faintest recollection of what it meant to fear the destruction of our civilization at the hands of a hostile imperial aggressor.

“Instead, millennials faced something else entirely. ‘Very soon,’ writes Bullivant, ‘the most pressing geopolitical threat to baseball, Mom, and apple pie was not from those without religion but those with rather too much of the wrong kind of it.’ The 9/11 attacks introduced Americans to Islamic fundamentalism, and ‘religious extremism, in the form of radical Islamic terrorists, usurped the place in American nightmares that communist infiltrators used to occupy.’” (emphasis added)

Bullivant doesn’t propose this as the one simple explanation that explains all. He knows such shifts are complex and multi-causal. But he does, or so it seems to me, add a crucial and important perspective, one that explains how in the memory of people my age (boomer) we went from Christianity being as much part of the fabric of American society as baseball to having a much more tenuous and contested status.

Larger cultural contexts and global shifts are important. “Indeed,” writes French, “context and culture can shape even what it means to think of ourselves as Christian or religious at all. Grow up when religion is perceived as dangerous, and marginal believers might be eager to shun religious labels. Grow up when religion is perceived as a necessary part of citizenship, and marginal believers will identify with a faith even if they aren’t particularly devout.” (emphasis added)

As a religious leader, from roughly 1975 to 2020, I witnessed the shift. “Christianity” was no longer the humane and reformist influence I experienced in my childhood, youth, and young adulthood. Increasingly, its face — disproportionately emphasized by the media — were reactionaries who played on fear rather than hope — suspicion rather than trust. Bullivant’s work goes a long ways toward explaining to folks like me what happened as a church and faith we loved came increasingly to seem, to a growing number of Americans, reactionary and dangerous.

Anthony B. Robinsonhttps://www.anthonybrobinson.com/
Tony is a writer, teacher, speaker and ordained minister (United Church of Christ). He served as Senior Minister of Seattle’s Plymouth Congregational Church for fourteen years. His newest book is Useful Wisdom: Letters to Young (and not so young) Ministers. He divides his time between Seattle and a cabin in Wallowa County of northeastern Oregon. If you’d like to know more or receive his regular blogs in your email, go to his site listed above to sign-up.
Previous article
Gluesenkamp-Perez: “People Like Me Don’t Make it to Congress Very Often”
Next article
Masters of our Fate: Zelensky Takes Washington by Storm