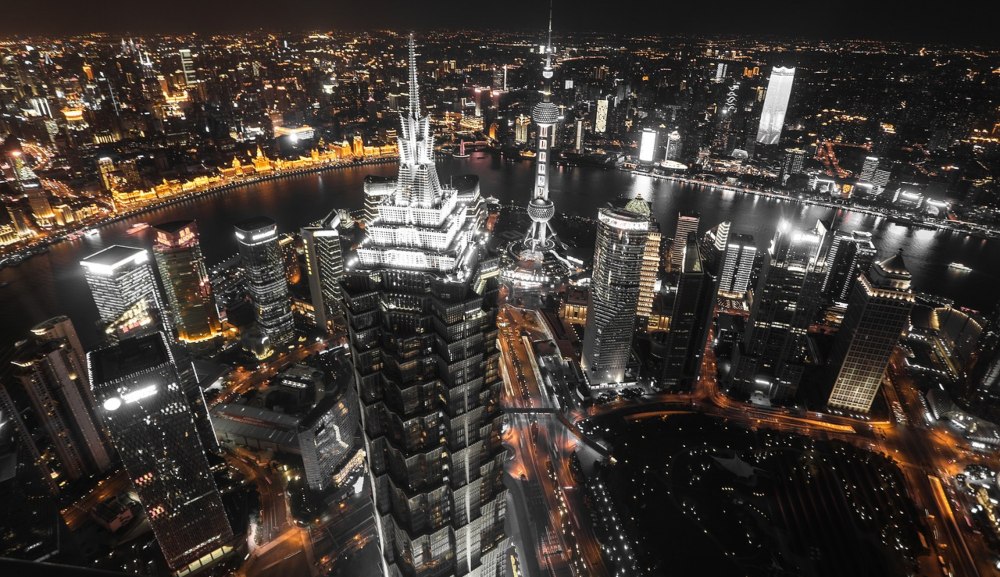 Through a Glass Darkly: Who’s Really in Charge in China?

If you have any interest in China, the next week is likely to produce a crescendo of articles speculating darkly on the Chinese Communist Party’s 20th Party Congress. Keep in mind that no one knows what is going to happen, as usual with Chinese politics.

Reporters in China, Scholars of China, academics who spend their lives developing sources, studying documents, consulting each other — all will tell you that information about Chinese intentions and policies is revealed after the fact. The Chinese Communist Party may not be leak proof, but it is a closed political party that doesn’t leak.

Being a Party member gives you no inside information beyond what your superiors have determined is your “need to know.” It is remarkable how little Party members with apparently significant titles know. Information is power in China and it is rationed parsimoniously.

What may happen at the 20th Party Congress? It is generally assumed that Xi Jinping will be given a third five-year term to lead the country and head the party. A third five-year term will break the precedent of two five-year terms for the Party leader that has been in effect since 1949 when the modern Chinese Communist Party was born.

Xi Jinping has 12 titles and counting, many of them created after he took office in 2012. Some of his titles are opaque, but taken together they are evidence of a man who has accumulated power. Most importantly, Xi is currently General Secretary of the Central Committee of the Chinese Communist Party. In short, the boss of bosses. Let’s examine some of these titles and the way Xi has added power to his office. 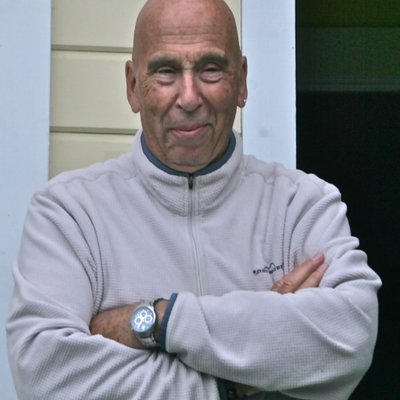 Peter Herford
The Seattle-based author has many years of experience in national broadcast news, including years teaching journalism in mainland China.
Previous article
What’s Behind Those TV Ads Proclaiming of Jesus, ‘He Gets Us’?
Next article
The Longest Game: Mariners Trickle out of the Playoffs