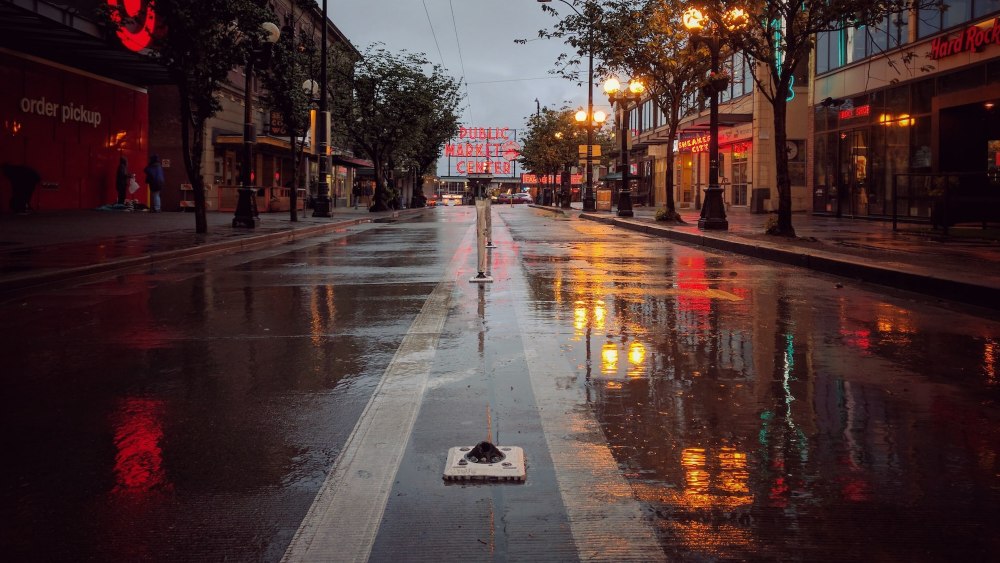 A prolific Seattle writer, novelist, teacher, and journalist, Peter Bacho has a new memoir out this spring, Uncle Rico’s Encore: Mostly True Stories of Filipino Seattle (University of Washington Press). Like most good books about Seattle (Skid Road, No-No Boy), basically a white middle-class town, this one focuses on the struggles of ethnic groups, seeing the city from its complex and funny underside.

It’s an important evocation of Filipino life in Seattle, a city matched by Stockton, California as the twin centers of Filipino-American life. Migrants from the Philippines came in two waves. The early wave in the 1920s found work in Alaska canneries (hence the Seattle base) and like Bacho’s father, California fields — both of which created militant unions. Seattle Local 37 of the ILWU was led by a gruff one-legged communist, Chris Mensalvas.  The second surge arrived after the change in immigration laws in 1968.

Most of the Bacho stories have a powerful positive spin: how much Catholic Schools insist on taking all students seriously; the role of sports (basketball at O’Dea, baseball, and boxing) in building boyish confidence and mixing the races; and the inspiring civic roles of people like the author’s mother, Reme (who fought the Kingdome), and Fred Cordova’s drill team at the Filipino Youth Activities Center; the progressive and heroic roles of Filipino independence and labor leaders; and the loving, firm attention of family and relatives like the eccentric Uncle Rico, who has a mysterious “encore” right after his death.

It mostly worked out well for the author, who went on to college and the UW Law School. “A life of meaning, a good life overall,” Bacho concludes and the book demonstrates. One aspect: how much FUN it was to grow up in Seattle: riding the bus to go fishing on the waterfront, hanging out at Tai Tung, goofing off, playing pickup basketball. Where has that gone?

There is also a streak of defiance and protest, Filipino traits. One target is Seattle Public Schools, “where racial stereotypes are pervasive, and indifferent teachers and counselors just go through the motions,” sending Asian boys to Vietnam rather than to college. Another target is the Philippines, riddled with class prejudice and a sham democracy that kept the elites in power and the Americans happy with their military bases.

The memoir traces a familiar arc from communal poverty and then, through education and mentors, to success as an honored author, lawyer, and teacher. But the book is veined with dissent. Bacho grows up in a very male world — sports, hanging out, worries about getting drafted for Vietnam. The close-knit world of Filipino families is dissolving as open housing allows moving away by many anchors of the community. Bacho is a tough-minded liberal, alarmed at the way American Filipinos become (according to a 2017 Pew report he cites) Trump’s strongest support group.

The deepest paradox in the book has to do with the complex identities of an American ethnic group in a passive-hostile city. As he learned new ways to survive in the boxing ring, Bacho observes, “I had to be someone I wasn’t to be someone I was.” The author lets that paradox pass unexplored. But it’s a sentence I can’t forget.

David Brewster
David Brewster, a founding member of Post Alley, has a long career in publishing, having founded Seattle Weekly, Sasquatch Books, and Crosscut.com. His civic ventures have been Town Hall Seattle and FolioSeattle.
Previous article
Alaska’s New Congresswoman Mary Peltola Goes Fishing at a Seattle Fundraiser
Next article
Stealing Fire from the Literary Heavens: My Day with Ken Kesey