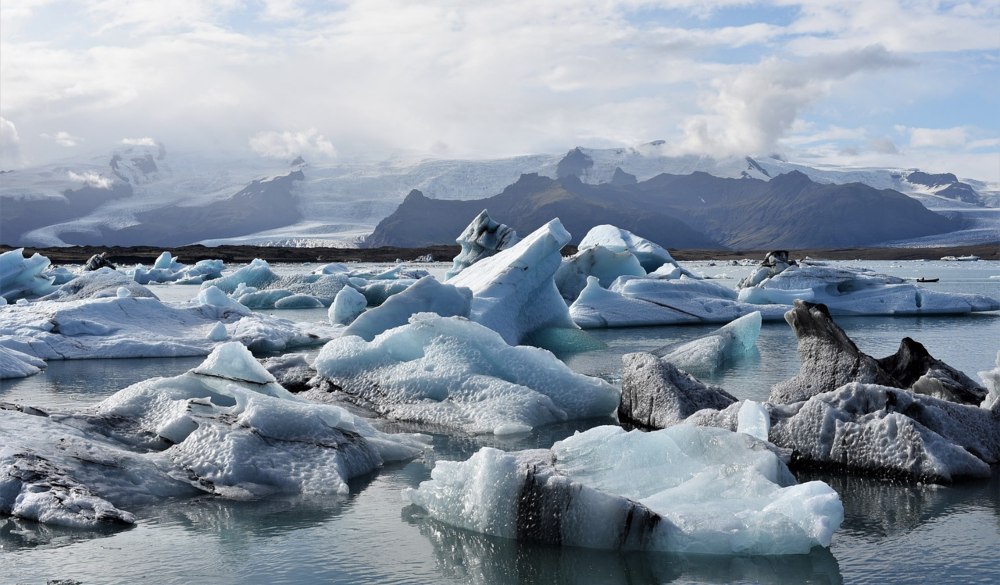 Unruly Planet: How to Not Let the Climate Crisis Totally Depress You

If you accept that climate change is real, that it’s urgent and that the future health of our planet looks increasingly bleak, reading “At Home on an Unruly Planet” by Madeline Ostrander will confirm your dystopian fears but also give you hope.

Ostrander, a Seattle science journalist, doesn’t soft peddle the climate trends that make us all feel on the edge of doom. She explains the science of a warming globe in ways that are understandable and accessible to any reader, but her focus remains on how it affects real people and how some individuals and communities are responding with resilience and imagination.

She does this by talking about “home” in a creative way that prompted me, and I expect many readers, to embrace a new lens when we think of home.  In looking at wildfires or thawing ice permafrost or rising waters or urban pollution, Ostrander provides stories about the loss of the dwellings people call home, the loss of communities that create home, the loss of a place that makes us feel at home. “I think that we may not make it through this crisis if we forget that home isn’t just a thing we build, but an awareness of and care for our surroundings and the capacity to imagine new ways of living in them,” she observes.

I was struck by Ostrander’s spot on reporting when I opened the Seattle Times last Sunday and saw first this headline: “Bolt Creek fire highlights changing climate, increased wildfire risk in Western WA” and then this one: “Storm battering western Alaska causes widespread flooding.”

The Bolt Creek fire story resonates with the first chapter of “Unruly Planet.” Titled “The Fire,” it examines the spread of more and more cataclysmic wildfires by focusing on what’s been happening in Ostrander’s home state of Washington and telling the story of those studying the behavior of wildfires and the use of prescribed fires to control future ones – a practice she notes that Native Americans used centuries ago.

When I finished the Bolt Creek article, I spotted the newspaper’s piece on the flooding in Alaska. One of the most moving stories Ostrander shares is about Newtok, an Alaskan village disappearing due to rising waters and thawing permafrost that has forced an indigenous community to pull up roots and move – becoming some of the first climate refugees.

Part One of the book shares four stories of crises: wildfires in Okanogan County, Washington, thawing permafrost in Alaska, a polluting oil refinery in Richmond, California, rising waters threatening St. Augustine, Florida. Part Two focuses on solutions – what can be done and is being done by individuals in these places despite the odds:  an urban farmer in Richmond, California, a preservationist in St. Augustine, Florida, Yup’ik people living 20 miles from the Bering Sea, firefighters and local officials working to rebuild communities wiped out by Western wildfires.

While never soft-pedaling the climate crisis, Ostrander repeatedly offers a vision of a way forward. When writing about St. Augustine’s preservation battle, for example, Ostrander says that it is too late to reverse the ocean from expanding “but human society can choose how severe the problem becomes.”

“How do you write a story about this era of disaster that doesn’t end in tragedy?” Ostrander asks her readers. “How do you make a life and a community in a recurring set of crises and still offer any kind of stability or safety?”

She writes the story by connecting with individuals on the front lines of their communities who haven’t given up and are working determinedly to make a difference and mitigate the damage of climate change. Some of the most disturbing and moving chapters in the 352-page book are about the Yup’ik village of Newtok on the Alaskan tundra. Ostrander shares the stories of a handful of its residents confronting how the warming waters of a nearby river were thawing the ice and breaking up the permafrost, bit by bit sweeping away the village. Nearly three decades ago, local leaders began to plan to relocate the whole community. Ostrander opens this chapter by citing one definition of home: n. A refuge, a sanctuary, a place or region to which one naturally belongs or where one feels at ease.”

The residents of Newtok could no longer feel at ease there. When Ostrander first visited, she slept in the local school house. Visiting again a few years later, she found some locals also sleeping in the school house because their own homes had been devoured by the surging river and eroding permafrost.

“The land beneath everyone’s feet and the places people have known for generations as home are now sinking and falling apart,” Ostrander writes. She then adds: “Newtok would become a harbinger of the dislocation thousands of others would experience, all across the North, all around the world.”

Her embrace of storytelling is much more powerful than barraging readers with statistics and science. When she digs into the statistics, science and history, it is done pointedly to underscore and highlight the narrative. As a reader, you don’t feel stuck in a science class with a threat of a quiz tomorrow.

Ostrander’s quest in researching and writing the book is in part her own desire to understand what it takes “to live in a world that might wipe you clean, erase what was familiar to you, and move forward still.”

“If we are going to make it through this unruly era, I think we will need to keep remembering how to renew the world,” she writes.

The eloquence and resonance of her writing is exemplified in her final call to action:

“And while many of the problems we face are global, some of the most imaginative, powerful, passionate solutions come from home. Home is a place we can act. Home is a place we can take care of. Home is a feeling that can inspire us. Home is a way for us to rethink and reimagine and remake our lives. Home asks us to adjust ourselves, to rewrite ourselves, to reconsider who we are, again and again, each time we occupy a new space or refashion an old one. We are all building these walls and roofs and lives together, on this one messy and unruly blue planet.”