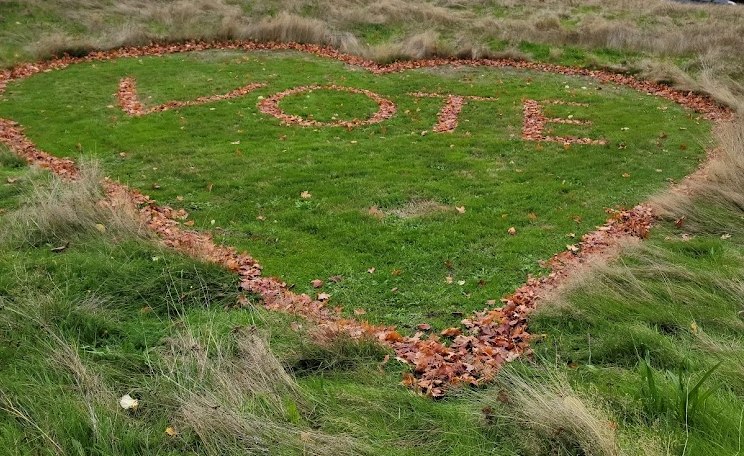 Democracy’s Peril: The Top Issue (and yet…)

I’ve previously advocated Democrats’ making the parlous state of democracy posed by the Trumpist Republican party their top talking point and campaign issue. But now it’s clear—for hard practical reasons — it can’t be. Voters have many issues they care about deeply, but democracy preservation currently is, at best, only one of them.

In the latest NBC poll, threats to democracy ranked number 1, cited by 21 percent of voters, but it was followed closely by the cost of living (16 percent), jobs and the economy (14 percent). Together, the pocketbook issues exceed concerns about democracy.

NBC did not break down its findings by party affiliation, but previous polls have shown democracy’s peril is equally worrisome for Republicans (70 percent) as Democrats (67 percent), based on Trump’s misleading his voters to think that widespread fraud cost him the election. So, with no clear polling advantage on the issue of endangered democracy, Democrats need to fashion convincing arguments to counter the Republicans’ main attack — blaming President Biden for inflation and the threat of recession.

Despite Congressional Democrats’ finally passing legislation promising to dampen inflation, lower prescription drug prices, invest in abating climate change, and US microchip development, only 40 percent of voters approve of Biden’s handling of the economy. True, that economy rating is up from 33 percent in March, but there’s been no change in Biden’s overall approval rating — stuck at a dismal 42 percent. And the public is convinced that the economy is already in recession and that peoples’ financial condition will worsen.

Personally, I wish Democrats were as scared as I am that America is on the verge of losing its democracy. We came close in 2020, and now we’re even closer. Since 2021, Republican state legislatures in 18 states have passed laws making it harder to vote, especially for minorities, according to the Brennan Center for Justice. Eight states have passed laws enabling partisan actors to manage elections or interfere with voting.

The Washington Post counted 250 candidates, all of whom deny the legitimacy of Joe Biden’s 2020 election victory,  winning GOP nominations for federal and state offices in 469 primary contests. And in the six battleground states where Biden won narrowly—Georgia, Arizona, Michigan, Nevada, Pennsylvania, and Wisconsin—54 deniers won in 87 races. In Arizona, Michigan, and Pennsylvania, Republicans nominated deniers for offices with direct oversight of elections.

If deniers win those offices, they could engineer GOP victories regardless of how the public votes this year. And in 2024, they could throw the presidential election to Donald Trump, still the overwhelming favorite of GOP partisans.

Moreover GOP lawyers are promoting the previously-fringe “independent legislature” theory — that the US Constitution gives state legislatures near-absolute authority over the “times, places, and manner” of holding elections. Trump cited the theory as part of his effort to overturn the 2020 election results. He had in mind having GOP legislatures decertify Biden victories or substitute Trump electors for rightfully-chosen Biden electors.

Any effort to use this strategy in 2024 certainly would be contested in court, but the conservative majority on the US Supreme Court might side with Trump. Just after the Court issued its final opinions for this term in June, it agreed to hear an appeal from the North Carolina legislature based on the theory. The North Carolina supreme court threw out a reapportionment map heavily gerrymandered to favor Republicans. The legislature is asserting that the US Constitution gives state courts no role in deciding election issues.

Four of the six conservative justices have indicated they support the theory. It’s not clear how Chief Justice John Roberts or Justice Amy Coney Barrett come down on this issue. If one of them joins the conservative bloc, GOP legislatures can do their worst.

If Trump is elected in 2024, I think American democracy is finished. He’s made it clear he wants to dismantle the “deep state”—that is replace even-handed officials throughout the government with super-loyalists who will do his bidding on every issue. He’s demonstrated over and over again that he believes himself above the law. And he is willing to employ armed extremists to use violence on his behalf. Florida’s Gov. Ron DeSantis, Trump’s chief Republican rival, is smarter than Trump, but he too argued that state legislatures had the power to hand the presidency to Trump in 2020.

The political bottom line: the danger to democracy from the state legislatures may be dire but it is hard to explain to voters. Better to focus on Trump’s instigating the Jan. 6 Capitol riot and his effort, well documented by the House select committee investigating the riot, to overturn the 2020 election partly by illegal means.

Also keep in mind that Democrats are not spending campaign funds on the democracy issue, and even some leaders who advocate doing so admit that voters care more about other issues. So, as vital as I think it is to make democracy a top concern in voters’ minds this year, I have to conclude that it’s probably first on the minds only of comfortable elites who don’t have to worry about paying bills or keeping a job.

Those privileged citizens will vote Democratic for sure this year—and undoubtedly in 2024. To have any hope of keeping control of the Senate and containing losses in the House, Democrats need to tailor their appeals to broader demographic groups.

That means emphasizing economic progress where they can to appeal to workers; exploiting GOP vulnerability on abortion, especially among women voters; lean in on GOP opposition to climate change action, particularly to turn out younger voters; and to stop losses among minority voters by insisting that Democrats are not “soft on crime.”

In short, go where the voters are. And make sure there’s a presidential nominee who can inspire confidence he or she can deliver.