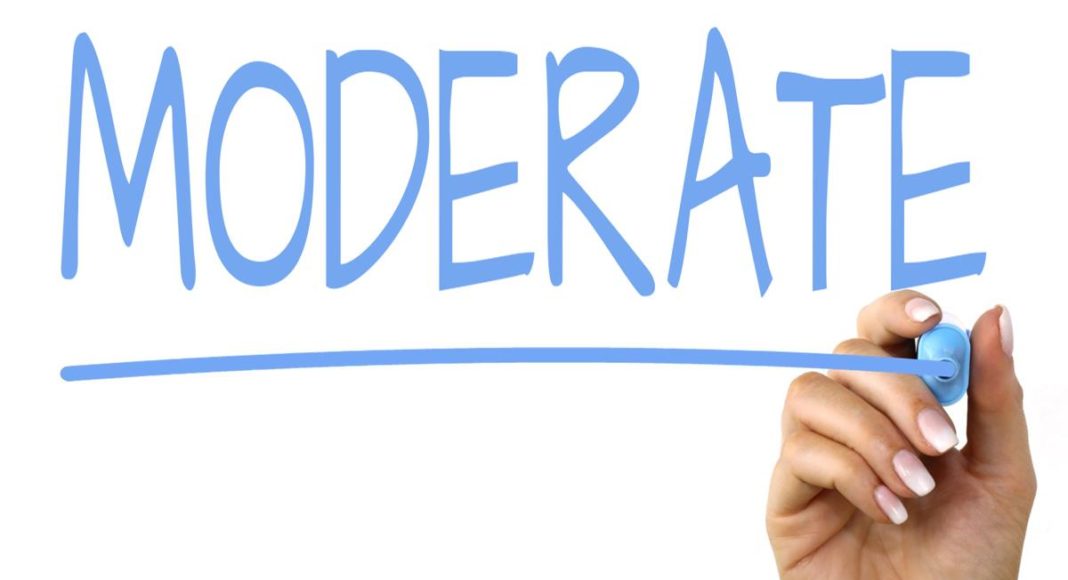 I have submitted these talking points to three different moderate Democratic campaigns. So far, only one candidate has used them so far as I know—and that one, just one sentence in one TV debate. So I’m hereby sharing them more widely. I think they contain vital points that could help a moderate should Joe Biden falter. He has made some terrific speeches—especially one last month in Iowa in the aftermath of recent shootings, in which he eloquently accused Trump of emboldening white supremacists and laid out the epic stakes  the country has in this election. But it got no media attention—so fixated are they on his gaffes. So this is my advice to Amy Klobuchar, Michael Bennet, Steve Bullock, John Delaney—and Biden, too.

1] This is the most important election of our lifetimes. The character and values of our country are at stake. “The soul of America,” as Joe Biden has put it. If Trump is re-elected, he will feel vindicated and liberated to let his worst instincts run wild. Literally, our democracy may be in danger.

Trump loves Strong Man rule—Putin style. He’s threatened to prosecute political opponents, curtail freedom of the press, massively deport the undocumented. He’s encouraged his supporters to beat up dissenters. For sure, he’ll double down on what he’s already doing: denying climate change, cutting taxes for his rich friends, separating families, packing immigrant children into holding pens and building his wall, trying to abolish Obamacare with its protections for people with pre-exsisting conditions, dividing one group against another, encouraging racists and white supremacists. He’ll keep trying to bar minorities from voting. He’ll keep on cozying up to foreign dictators and offending our allies. He’ll keep playing seat-of-his-pants, threat-and-pull-back foreign policy, risking war or having his bluff called. He’ll keep debasing the Presidency with lies, corruption, insults and bigotry. He has not drained any swamp, he’s polluted it.

After four more years of Donald Trump, we may not be the land of the free, beacon of hope for the world. He may wreck our economy and keep serving the wealthy, not the people, as he promised.

But the most important thing is: we can put America back on the path to fulfilling its destiny as the land of opportunity for everyone.

So, the most important thing by far for our party, our country, our planet in this election is to defeat Donald Trump.

2] Our best chance for doing that is to nominate a candidate with  views and values aligned with those of mainstream America. The American people are already progressive—on gun safety, immigration reform, limiting college debt, raising taxes on the rich and corporations, gradually increasing the minimum wage and enlarging the Earned Income Tax Credit, combating climate change, improving Obamacare with a public option, building infrastructure, permitting abortion within limits. Investigating Trump, but not impeaching him. [Check the polls.]

So, to win, we do not need to go far left of the mainstream and advocate policies a majority of people don’t support—taking away their private health insurance, abolishing ICE, opening our borders to everyone who wants to come, taxing net worth or raising the top rate for income taxes to 70%, giving free college to everyone regardless of incomes, enacting the Green New Deal, legalizing late-term abortions, providing a guaranteed income whether someone works or not. America will not elect a declared Socialist or someone who can credibly be identified as one. (He’ll try to brand us all as radical, but it’ll be a lot harder to do so about some than others.)

3] History shows  that Democrats win when they nominate moderate progressives, not those perceived as far left. Jimmy Carter won, Bill Clinton won–twice. Barrack Obama—twice. But George McGovern, Walter Mondale, and Michael Dukakis, nice enough people and not wrong about everything they stood for, but perceived as too liberal,  lost in landslides.

4] If Trump wins reelection in 2020, we and the country face a cascade of nightmares.

We lose any chance of re-taking the US Senate, which means rubber-stamp approval of all Trump’s Supreme Court and Cabinet nominees. His swamp will become even more foul.

We could lose the House, which  we won in 2018 by fielding 40 moderates in swing districts. We lose the House and Trump operates without any oversight whatever. Republicans will continue to be Trump’s lapdogs.

The danger doesn’t stop there. At the state level, officials elected in 2020 will be responsible for redistricting in 2021. If we suffer the kind of losses we did in 2010, Republicans can gerrymander their way into another decade of domination.

5] Summing up: My agenda is different from that of many others in this race. It’s progressive, common-sense, do-able, unifyingly progressive.  So I can win. I can carry Democrats, Independents, moderate Republicans, urban voters and suburban and rural voters, millennials and seniors. I’ve already done it in past races. We must do it again.

Mort Kondracke
Morton Kondracke is a retired Washington, DC, journalist (Chicago Sun-Times, The New Republic, McLaughlin Group, FoxNews Special Report, Roll Call, Newsweek, Wall Street Journal) now living on Bainbridge Island. He continues to write regularly for (besides PostAlley) RealClearpolitics.com, mainly to advance the cause of political reform.
Previous article
Gut Trumps Bolton – Why John Bolton Had To Go
Next article
Dynamic Duo: When Maggie And Scoop Made The Senate Work For Us