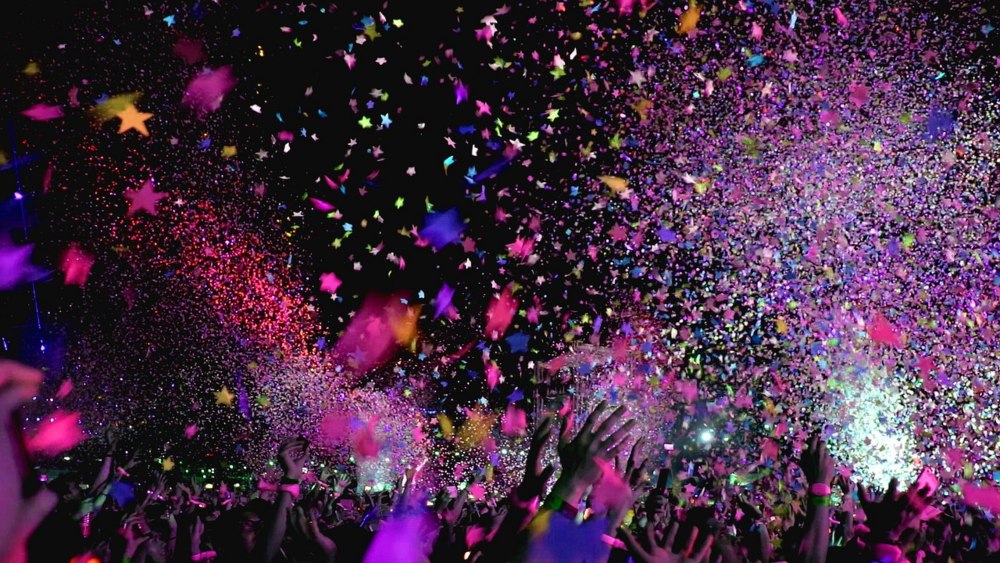 Yawn –Another Attempt at a Third Party. And Yet…

Forward, the New Third Party, Needs Help to Succeed—Lots of It

Practically every major news organization in the country covered the unveiling late last month of  the third party, Forward, designed as a home for the millions of Americans—actually a majority—who say they are dissatisfied with the Democratic and Republican parties.

No sooner was the unveiling  been announced, though, it was roundly panned by commentators including historians, op-ed writers and, perhaps most vociferously by legendary Democratic political guru James Carville, who called it “a really dumb idea.” “It’s vanity-‘here, look at me,’” he said, and “it’s going nowhere.”

“The odds that it will attract any more than token support from the public, not to mention political elites, are slim to none. It will wither on the vine as the latest in a long history  of vanity political parties.”

Presidential historian Michael Beschloss Tweeted three times on July 28 to the same effect as Carville: “if a third party catering to ‘centrists’ decides to run a Presidential candidate in 2024, it could split anti-authoritarian voters and ensure the election of an autocratic President. Careful, folks. “

He also raised the possibility that “Forward” was “taking money from hidden or mysterious sources,” even though the founders claim to be starting out with just $5 million. I doubt that Forward is merely a vanity project. The founders seem genuinely motivated by fear that “political extremism is ripping our nation apart” and “we are facing the potential demise of our democracy,” as they wrote in a Washington Post op-ed. “That’s why we are coming together—Democrats, Republicans and Independents—to build a new, unifying political  party for the majority of Americans who want to move past divisiveness and reject extremism.”

I’ve written that America certainly needs a strong centrist third party, but I also share the view that America is unlikely to have one soon. And I agree that Forward’s chances of emerging as that entity are slim. But rather than join the army of critics saying Forward is doomed from the start, I’d rather examine what it would take to succeed.

First, it’s got to be careful not to be what Beschloss, Carville and many other critics argue correctly—on the basis of history—that third parties rarely win (never at the presidential level) but are often “spoilers” drawing voters from the party they’re closest to and handing victory to the opposing party.

Beschloss and Carville both fear that Forward, to the extent it succeeds, would pull moderate voters away from the Democratic Party,  which defends American democracy, and elect Republicans, who’ve shown in the Trump era that (with a few brave exceptions) they don’t. An exhaustive 2019 study by the political reform group, Unite America, concluded that, though 63 percent of Americans SAY they favor a third party, they don’t vote that way, mainly because, in deeply-polarized America, they fear their votes will elect candidates  from the party they hate.

To deal with the “spoiler effect,” the Forward leaders’  answer is to declare that the US political system is “already spoiled”—because both the Republican and Democratic parties, while bitter rivals, collude to freeze out competition. It’s true: both Red and Blue states have onerous ballot access and campaign finance laws that disadvantage Independent candidates and third parties.

All but three states (New York, Connecticut and Iowa) have “sore loser laws” prohibiting a candidate who lost a primary contest from  running as  an Independent in the general election. Both Democrats and Republicans do all they can to gerrymander legislative seats. And they both raise as much money as possible from special interests and reward them with access and influence

It’s true that the Democratic House passed HR1 and the John Lewis Voting Rights Act,  sweeping election reform proposals, and Republicans opposed them. But I suspect that many Democratic leaders did so with little prospect they’d become law, but to capitalize on GOP opposition. And Democrats are cynically (and dangerously)  interfering in GOP primaries this year, helping to nominate extremists they deem more beatable than moderates—some of whom courageously voted to impeach and convict Trump for attempting to overturn the 2020 election.

Despite Democratic shortcomings, though, 70 percent of Republicans believe Trump’s big lie that Joe Biden was elected by fraud.  And most GOP office holders (out of belief, fear or diabolical strategy) advocate “election integrity” measures designed to make it more difficult for Democrats to vote, especially minorities.

Forward’s founders do advocate election reforms that are part of the answer to the spoiler  effect—particularly ranked-choice voting. They also favor primaries open to all candidates and voters, not just declared partisans; an end to partisan gerrymandering, nationwide protection of voting rights and making registration and voting as convenient as possible. Such measures would expand voter participation and open the way for independent candidacies and greater competition.

Forward might also advocate multi-member legislative and House districts, which would expand representation, and reform or elimination of the Electoral College, which permits a candidate to be  elected president without winning a majority of popular votes. Forward definitely should form alliances with the political reform movement that’s been working  for a decade, mainly at the state and local level and with some significant success, to make voting easier and enhance competition.

It’s a huge network involving hundreds of groups—too many, in fact—and hundreds of thousands of activists and volunteers who could be part of the support base for Forward. Forward’s founders wisely don’t plan to run a presidential candidate in 2024—there’s not enough time to build a base and sort out candidates, and, besides, they might just throw the election to a authoritarian Republican. But they evidently do plan to run candidates for Congress.

They might be better off starting at the state and local level, going for a slow build . But at whatever level, it’s important to pick candidates carefully and not repeat the Democrats’ error of helping extremists at the expense of moderates. It’s also important that the party develop a clear identity—both by the people it attracts and the issue stances  it takes. It would certainly help to find a more charismatic leader than Yang, who dropped out of the 2020 Democratic presidential race after scoring just 3 percent in the New Hampshire primary and who finished fourth in the 2021 New York mayoral race.

In the absence of such a figure, Forward would have to attract a large bevy of  “heavyweights” as supporters. The founders have said they are trying to recruit former Members of Congress, governors, entrepreneurs, governors, top political operatives and community leaders. Some critics have blasted Forward, saying it doesn’t stand for anything, but a centrist platform is sitting there in polls showing strong public support for such ideas as higher taxes on the very wealthy and corporations and tax reform to eliminate special breaks and subsidies for special interests.

All of that could pay for expansion of Obamacare, childcare support to permit parents to work, universal pre-school, aid to local communities to hire more police and train them in community policing and climate change investments—or as much of that as possible without huge increases in the national debt.

There might even be room for Yang’s favorite campaign project—income support grants. But it should start with renewed per child refundable tax credits, not $1,000 checks to everyone regardless of income. And on hot-button issues, voters support a middle ground between permitting late-term abortions and banning any abortions and  between an open-borders immigration policy and limits on even legal immigration. Also bans on military-style weapons and large magazines along with universal background checks before guns are sold.

Forward may never elect a president,  but it could make a difference in America—much as the Progressive Movement did in the late 19th and early 20th centuries, Ross Perot’s 1992 crusade against debt and the Free Soil Party’s 1850’s opposition to the expansion of slavery. If Forward pushed hard against extremism of the left and right, worked to bolster democracy and rallied support for moderate policies, it would be a success. And that’s what we need.