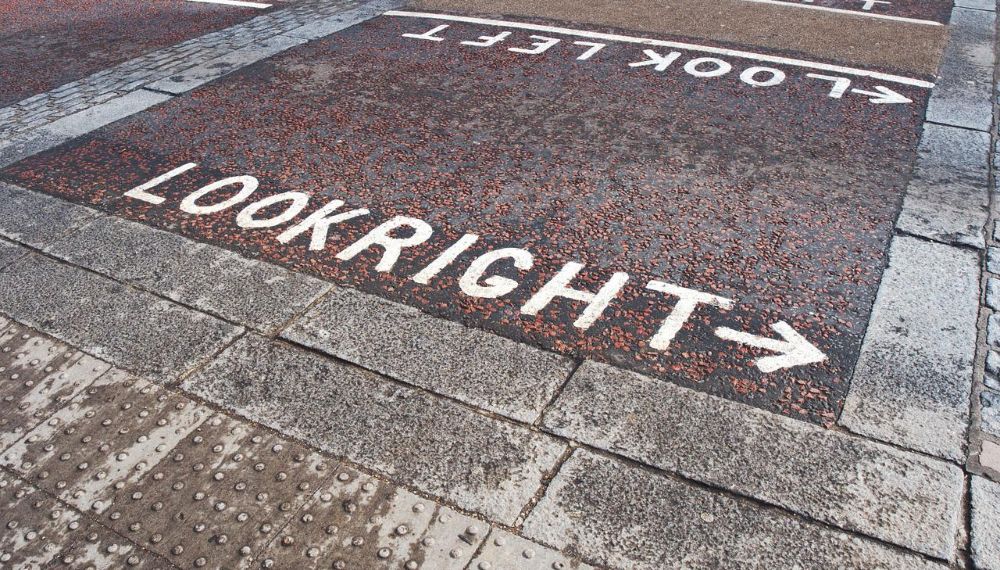 The Two Party System has Failed. Time for Something Else

In  early 2021, the Gallup Poll found that 62 percent of voters said that the Republican and Democratic parties “do such a poor job of representing the American people that a third party is needed.” It was the highest percentage ever. Only 33 percent said that the two major parties were doing an adequate job of representing the country—the lowest ever.

No national polls seem to have asked those questions in the last 18 months. But chances are that if they did – given failures and misdeeds on inflation, crime and police reform, abortion, COVID, immigration, left and right “cancel culture,” and January 6 and mounting extremism – the Rs and Ds would come off even worse and the desire for an alternative, even stronger.

A Pew Research Center poll this past January found that 63 percent of voters had an unfavorable view of the Republican party and 55 percent disfavored  the Democratic party.

In April  2021, Gallup found that only 25 percent of voters identified themselves as Republicans, 30 percent as Democrats – and 44 percent as Independents, the second-highest percentage ever recorded.

Nineteen percent of the Independents actually lean Democratic and 15 percent lean Republican and only 11 percent are truly independent. But the numbers show that a substantial number of voters just don’t want to identify as members of either party.

Despite all these soundings of the electorate, the prospect of a new national party’s emergence in 2022 or 2024 isn’t great. Third parties have the deserved reputation of being spoilers responsible for major party losses–in 1912 (Theodore Roosevelt), 1992  (Ross Perot), 2000 (Ralph Nader), and 2016 (Gary Johnson and Jill Stein). Committed partisans think they can’t risk voting for a third party for fear it will help elect someone from the party they hate.

Regardless, Rep. Tom Malinowski (D-N.J) recently wrote an opinion piece in The New York Times touting the new Moderate Party in his home state as national model– a home for Republicans “disgusted by their party’s embrace of election lies, vaccine denial, and QAnon conspiracy theories but turned off by the left wing of the Democratic party.”

Malinowski wasn’t envisioning a truly competitive third party, but a “fusion party” that moderate Republicans might join and whose nomination moderate Democrats might accept in addition to that of their home party. Malinowski has pulled off that dual endorsement in his re-election race this year.

One hurdle is that the Moderate party needs to win its court challenge to a 1921 New Jersey law  banning fusion parties.

Malinowski is dead right in saying that America needs a third party – but one that’s national and strong and not seen as a spoiler, but as a truly viable alternative to the Democratic and Republican parties.

It likely would have to be formed by a powerful band of Republicans fed up with their party’s embrace of extremism, plus pro-police, pro-business, pro-merit, and anti-woke Democrats. The party would also need a charismatic leader who didn’t rely only on popular disgust with the two major parties, but could convince voters that moderation, civility, problem-solving, and national unity were the essential path America can take to avoid self-destruction.

The new party would also need a platform that could describe a path out of the country’s current malaise (the latest New York Times survey shows that only 33 percent of respondents say that the US was “on the right track.) The platform’s basic promise should be to reform economic and political institutions whose dysfunction leads to divisions in the nation.

Concerning economic reform, It’s hard to see what can be done to contain inflation, the basis of current mass dissatisfaction, other than what is being tried: raising interest rates to cool down consumption, letting gas prices continue to drop, and opening supply chains so other prices can go down.

But longer-range economic reforms could be based on recommendations to lessen inequality and restore upward mobility made recently in New York Times op-eds by Darren Walker, president of the Ford Foundation, and Mark Benioff, co-CEO of the software company, Salesforce. Both call for repealing special privileges secured over time by corporate lobbyists to avoid taxes and provide subsidies.

A prime example is the carried-interest exemption that allows private equity firms to count their portfolio management fees as investments subject to lower capital gains tax rates. Here’s another target: the 1982 SEC rule allowing firms to buy back their own stock in order to raise prices to the benefit of stockholders and corporate executives and the detriment of consumers and employees. And don’t forget the requirement that gasoline contains 10 percent ethanol – a gift to corn growers (and Iowa voters) that does nothing to lessen greenhouse gas emissions.

Elimination of such special breaks – and increasing tax rates for high income earners– would provide funds for public health and education, for restoring the per-child tax credit to permanently halve child poverty, and for enacting child-care allowances to make it possible for more women to work.

Political reforms would best be enacted by third party affiliates at the state and local level, beginning with ranked-choice voting (RCV) to replace two-party matchups that encourage polarization. Under RCV, candidates of all parties and Independents would run at the same time, with all of them motivated to be everyone’s second choice. That would encourage broad appeals and moderation.

The bedrock principles of the new party would be protection of American democracy, adherence to the rule of law, widening economic opportunity and upward mobility, willingness to incorporate opposing views and reach compromises that get problems solved.

The platform could also include already-popular middle-ground proposals on contentious issues such as abortion (legal in the first trimester and for victims of rape and incest and mothers whose lives or health is at risk — along with steps to encourage adoption). I’d throw in gun safety (a ban on assault rifles and high-capacity magazines, foolproof background checks and red flag systems and, gun-safety courses prior to gun sales).

Plus measures to reduce health care costs and insurance availability; strengthening trade relations with partners willing to practice fair trade; and a foreign policy based on US leadership of alliance partners dedicated to containment of aggressors and promotion of democracy.

Could such a party have any chance of success? Well, it’d require leadership and dedication and the willingness of large percentages of citizens to agree that things should not go on as they are.

Otherwise, we face a parade of horrors. Deepening Red vs. Blue tribal conflict, possibly violent. America’s division into Red states and Blue states with conflicting social norms and laws and efforts by each to control the other. More federal government impotence. Continued loss of faith in elections and democracy. Inability to lead international alliances and weakness in facing up to China, Russia, Iran, and other adversaries.