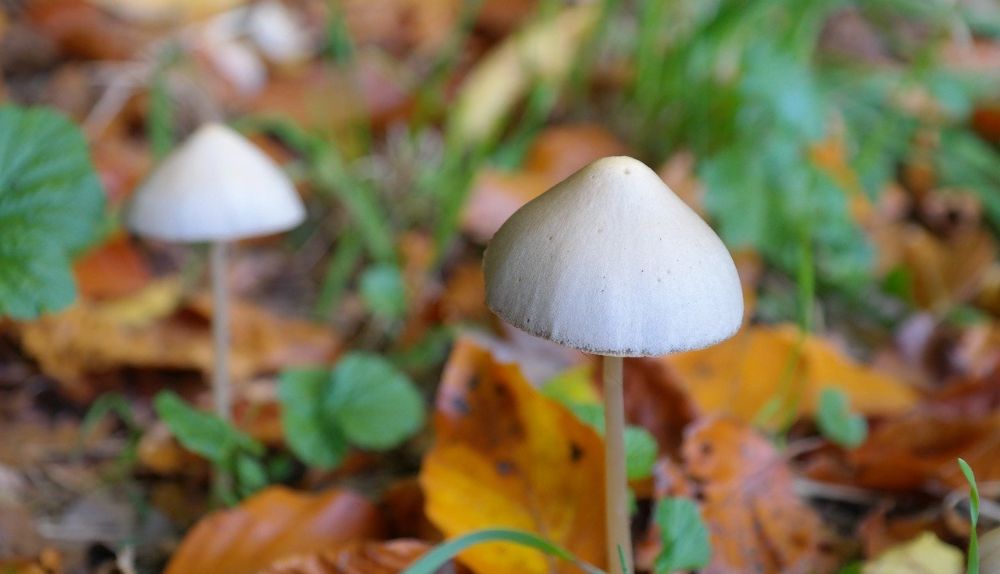 The Enthusiastic Psychonaut: How Not to Run an Author Event

As an enthusiastic psychonaut who’s been microdosing psilocybin for a couple of months while researching and writing about psychedelics I was eager to attend Michael Pollan ‘s appearance at Town Hall last week and ask him about his experience with taking tiny doses of psilocybin regularly. I also hoped to interview him. Neither of those things occurred, mostly due to the arrangements Town Hall had made with Pollan ‘s publisher but also to my inability to connect with either Penguin Random House’s publicity department, marketing director or special sales department.

I was pissed off that in order to attend the event I had to pay $30, which included a copy of the $18 book, which I had already bought; I’ve had experience with special sales departments before, but they’ve never charged admission and required a book purchase, which Town Hall insisted was PRH’s policy, not theirs, while refusing to put me in touch with the publisher.

I went anyway, and came away unimpressed. It felt canned and well-rehearsed; neither a speech nor a reading but an hour of back and forth between Pollan and the editor of his newsletter. He took no questions from the audience: we were directed to write them on his on-line portal, where they must have disappeared into a psychedelic haze, since they were never addressed, then or later. Neither did he sign the books the audience was required to purchase.

I get why Town Hall sometimes doesn’t permit questions from the audience, particularly when the speaker is as popular as Pollan: Too often it’s an opportunity for people to speechify and ramble, but that could be curbed by announcing that only one question with no follow-up would be permitted and warning against bloviating. I also understand that the venue needs to make money.

But separating the ticket price and the book purchase would be more in keeping with Town Hall’s mission than a pricey dog and pony show by an over-exposed writer, the Malcolm Gladwell of psychedelics. There was nothing new here; most of the audience had seen his network documentary, which updates his 2018 best seller, How to Change Your Mind, or caught his many media appearances or listened to his podcasts.

Now that I’ve ranted sufficiently, here’s my personal take on microdosing, which has also been the subject of many media reports lately. Unlike the dose of psilocybin required for a full psychedelic experience, microdosing involves a fraction of the substance; five to ten percent repeated on a regular schedule: in my case, 150 milligrams every other day.

Unlike other psychedelic studies going on now in many universities and private laboratories, microdosing has only been researched in England, where a National Health study indicated it showed promise in mitigating dementia in older people; in fact, a close friend whose wife suffers from that condition reports that microdosing seems to have reversed some of her memory loss and improved her mood as well as her cognitive functioning.

Microdosing has only subperceptual effects; I’m not aware of any when I ingest, which I do before breakfast. But however subtly, it lightens my mood without the numbing sequelae typical of antidepressants or the manic effects of stimulants like coffee. It has definitely enhanced my creativity and motivation, and seems to have erased burdens I wasn’t even aware I had until they were gone.

The best analogy to my experience with microdosing is this; it’s like having your hair in a pony tail for a long time, taking the rubber band out, and realizing you’ve had a low-grade headache you weren’t even aware of.

Most of the evidence about microdosing, with the exception of the British study, is anecdotal — hardly scientific enough to prove its benefits.  It would be difficult to do a controlled study, and self-reporting in a questionnaire has its problems, chiefly threshold or confirmation biases.

I would have asked Michael Pollan about that, had I had the opportunity. Instead, I’ve done my own research, guided by the fact that psychedelics are not unsafe, addictive, or criminalized, at least in Seattle. Listen to your body, advised my mushroom maven. I have, and it’s reminding me that tomorrow is my day to microdose again

Jane Adams
"Jane Adams PhD was a founding editor of the Seattle Weekly. Among her twelve books is Seattle Green, a novel . She is a contributing editor at Psychology Today, and coaches parents of adult children."
Previous article
High Flyer: Katy Tur Writes a Deeply Personal Memoir
Next article
Symphony in Green: The way Beans were meant to be