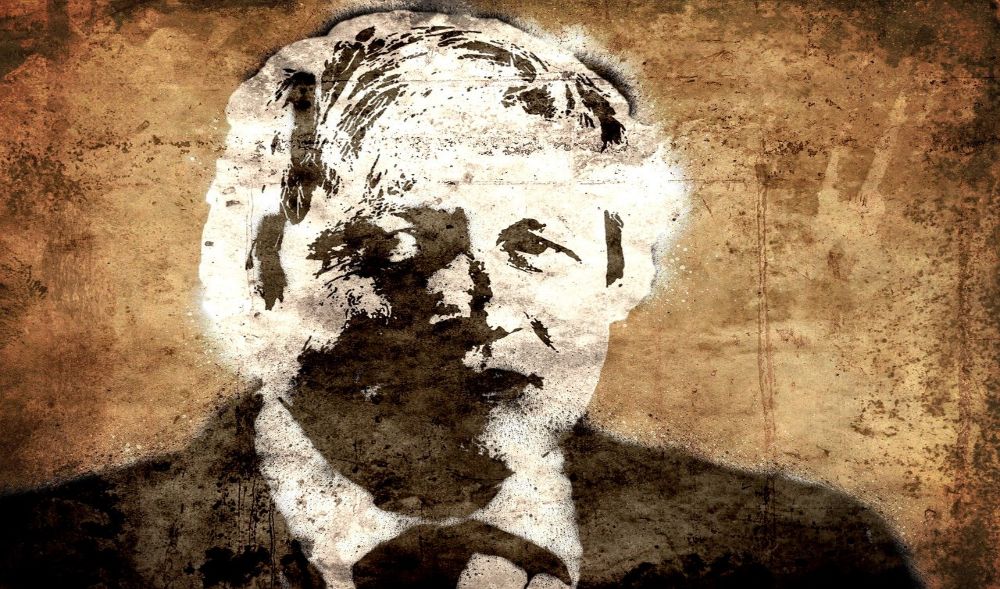 Johnson’s Ghost: The Vanishingly Small Number of Brits who will Choose the UK’s Next PM

A vote is underway in Britain to decide who will become prime minister on. Sept. 5 to replace the scandal-plagued Boris Johnson, the third Conservative leader to resign in six years.

Only the 175,000 registered members of the Conservative Party are eligible to vote as Johnson’s party retains its parliamentary majority won in 2019. That historic victory for the party of Winston Churchill and Margaret Thatcher was won on Johnson’s campaign promises to “level up” Britain’s regional inequalities, a social divide that has only deepened during his three years in office.

Thatcher’s ghost looms over the campaigns of the final two contenders. Foreign Secretary Liz Truss and former Chancellor of the Exchequer Rishi Sunak both vow to cut taxes and trim wasteful government spending. The Iron Lady revered by Conservatives 40 years ago is remembered differently by older voters in the countryside still struggling to create new economic opportunities to replace the mines and unprofitable factories shuttered in the rural heartland.

Truss and Sunak both beat the drums for tax cuts, with Truss promising immediate relief for Britons suffering through the highest cost-of-living rise in 40 years while Sunak calls for getting inflation under control before cutting off revenue sources that would force the government to take on more debt.

The next prime minister also faces an energy crisis this coming winter due to Russian gas and oil cutoffs, soaring fuel costs from other suppliers and supply-chain disruptions caused by the global pandemic production shutdowns and the Kremlin’s destructive war in Ukraine.

Mail-in ballots have been sent to that tiny pool of kingmakers, who represent just 0.26% of Britain’s 67 million population, or 0.36% of registered voters.

If there is a democratic country with an even less representative electoral system than the United States’ Electoral College, that country is Britain. Five different voting systems prevail in its kaleidoscope of 650 parliamentary constituencies, where the seat goes to the candidate “first past the post,” even when a multitude of competing parties split the vote and no candidate gets anywhere near a majority. The Tory landslide of 2019 that brought Johnson to the party leadership and 10 Downing Street came the closest to representing the will of the people in 40 years with Conservative candidates winning 365 seats and 43.6% of the popular vote.

The last general election brought 11 parties into the House of Commons. In all, 48 registered parties competed along with 224 candidates running as independents. Those who won seats in the current parliament represent such divergent regional interests as hollowed-out industrial sectors in the poorer north of the country, prosperous financial and high-tech industries in the south clustered around London and Birmingham, Scottish independence advocates and both sides of the Northern Ireland political divide. Tensions across the internal Irish border have flared under Johnson’s government, which has failed to live up to trade and transport agreements made after Brexit, the close 2016 vote that pulled Britain out of the European Union.

The campaign to succeed Johnson is mercifully short and political polling frequent enough to track changes in the fluctuating mood of the electorate. Johnson resigned on July 7 but remains as caretaker prime minister until Queen Elizabeth II allows the next PM to form a new government. With the fate of the nation in the hands of so few, victory can be pyrrhic.

Conservatives worry the narrow community of members who will choose the next government leader will benefit the opposition Labour Party in the next general election. Former Conservative Party chairwoman Amanda Milling calls the current party faceoff  “more toxic than I’ve ever seen.” She appealed for the two PM contenders to pledge a “clean campaign,” warning that the damage to the party from a bruising confrontation could put the Tories out of power for a decade.

Truss is favored by a majority of the Conservatives eligible to vote, but the wider pool of Britons who voted for Johnson and Tory legislators in 2019 decidedly prefers Sunak. That means a lot of the disgruntled Britons in the north who voted Conservative three years ago may return to supporting Labour candidates, their union-backing traditional political camp, in the next general election in 2024.

Truss and Sunak emerged from an initial field of 11 Conservative MPs throwing their hats in for the top government job after Johnson quit. In three rounds of voting, the two won the right to a head-to-head vote among party members with 137 votes for Sunak and 113 for Truss. Third-place finisher International Trade Minister Penny Mordaunt fell out of the final runoff with 105 votes of fellow party members. Mordaunt has endorsed Truss as the “hope candidate.”

Neither Truss nor Sunak is likely to revise British foreign policy as it has been under Johnson. Both support boosting defense spending at least to the 2% of GDP sought by NATO, the defense alliance to which Britain remains a member. Both have similar positions on relations with Russia and Ukraine, aligned with the United States and NATO and committed to continued pressure on Russian President Vladimir Putin to end the unprovoked invasion and seizure of territory from Ukraine, a sovereign neighbor.

The candidates for government chief speak little about relations with the EU, mindful of the voting Conservatives’ fierce support for the break from continental Europe. Truss voted against leaving the EU six years ago but “is now a Brexiter with the zeal of a convert,” as the editor of the European Council on Foreign Relations’ journal noted.

On China, Sunak accuses his rival of having “rolled out the red carpet for China” in her role as a senior diplomat going back to the Conservative government of Prime Minister David Cameron. Sunak claimed during their July 25 debate that “China and the Chinese Communist Party represent the largest threat to Britain and the world’s security and prosperity this century.” He threatens to shut down China’s 30 Confucius Institute cultural centers in British territories and unite China’s adversaries in a NATO-like alliance targeting Chinese aggression in the Asian Pacific.

Truss focuses more on the danger from Russia, where Putin is hellbent on re-establishing a Russian empire in the remnants of the collapsed Soviet Union. The Kremlin’s Feb. 24 invasion of Ukraine, the deaths of tens of thousands of soldiers and civilians on both sides and the territorial seizure of vast swaths of southern and eastern Ukrainian territory to add to Kremlin annexation of Crimea and much of the Donbas industrial region has drawn international censure of Russia as an imperialist pariah state.

“We live in an increasingly dangerous world where the threat level is higher than a decade ago, and we need a stronger deterrent to face down those threats and ensure Britain leads on the global stage,” Truss said.

Carol J Williams
Carol J. Williams is a retired foreign correspondent with 30 years' reporting abroad for the Los Angeles Times and Associated Press. She has reported from more than 80 countries, with a focus on USSR/Russia and Eastern Europe.
Previous article
Stephen Holl Talks Architecture Friday @Seattle Public Library
Next article
Bored of Seafair? Not When it’s a Poem!