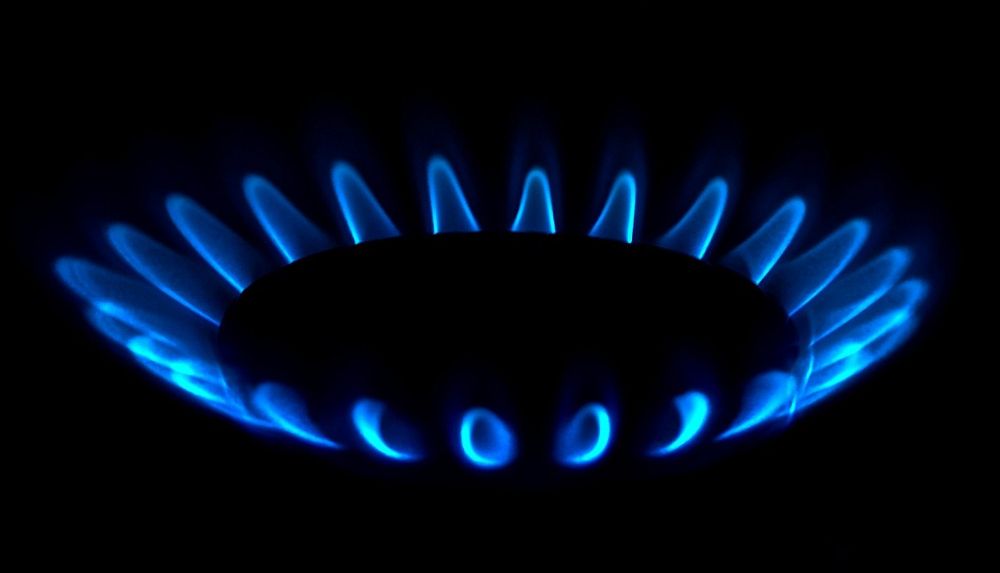 Remember that Democrat-on-Democrat throwdown over natural gas a while back? Well, it looks like the first round ahead of the August primary will feature some high-dollar hardball.

The Jackson Legacy Fund, a political action committee that backs moderate Democrats, just dropped $150,000 into another PAC called Citizens For Legislative Accountability. The money, we’re told, will be spent on an independent primary campaign in support of union operative Trevor Smith in his bid to unseat Democratic Rep. Alex Ramel in the 40th District, which includes the San Juan Islands, Anacortes, Mount Vernon, and part of Bellingham. Ramel, who’s serving his first full term after being appointed in 2020, has emerged as one of the Legislature’s greenest members.

Here’s why you should care about this: $150,000 buys a fair-sized primary campaign in that district. It’s nearly double the $86,000 Ramel has raised for his campaign and dwarfs the $24,000 that Smith has pulled in so far. Expect it to get rough; nobody spends that kind of money to play nice.

This is essentially an expensive live-fire test of whether this kind of moderate-on-progressive challenge can work, and of the premise that progressives like Ramel are pulling the Legislature’s Democratic majorities too far left for voters’ liking. It’s a safe Democratic district with no Republican in the race, so the primary doesn’t technically matter, but a strong August showing for Smith would show that Ramel is vulnerable.

Much of the Jackson Fund’s money this year comes from blue-collar labor unions who are unhappy with Ramel’s support for legislation aimed at phasing out the use of natural gas in favor of electricity to reduce carbon pollution. Some of the unions, including Smith’s Laborers Union, represent the folks who build, install, and maintain the gas infrastructure, from the big pipelines to the little copper tube that supplies gas to your stove. They’ve been fighting back hard on the various gas proposals, winning some and losing others.

The PAC has also pulled in big checks from the state’s biggest business players including the Washington Association of Realtors and real estate developer John Goodman, as well as corporate giants Amazon, Google, Microsoft, and Anheuser Busch

While the Jackson Fund supports Democrats, the PAC that received the money has a distinctly Republican vibe. Citizens For Legislative Accountability is part of Enterprise Washington, a sprawling network of pro-business PACs that mostly supports Republicans. Its president is Paul Graves, who was the House Republicans’ appointee to the semi-infamous Washington Redistricting Commission last year.

That makes sense for a couple of reasons. Most of the Democratic operatives would shy away from working on an intraparty challenge to an incumbent, especially a challenge from the center. Meanwhile, Smith would need to win over many of the district’s conservative voters to have a chance at knocking off Ramel.

In possibly related news, another Enterprise Washington PAC just got a $150,000 check from Marathon Oil, which owns one of the two refineries in Ramel’s district. Ohio-based Marathon is one of the oldest-school of old-school oil companies. It’s safe to say they’re unhappy with most of the climate policies adopted by the Legislature and Gov. Jay Inslee in recent years, especially the cap-and-trade system for major emitters and the clean fuels standard, both of which very much impact the business of making gasoline.

Marathon was among the biggest donors to Enterprise Washington in 2020. The money mostly got spent on a handful of close races for the state Senate. That 2020 contest was technically a draw, with each party flipping a seat. But the result was a not-so-subtle shift to the left in the Democratic majority, allowing the aforementioned climate policies to pass.

Another push to get gas out of new buildings

The proposed rules, which went out for public comment this week, would allow supplemental gas heat in places where it gets particularly cold in the winter. That’s a nod to one of the critiques of heat pumps — they become significantly less effective in extreme cold.

Electrifying buildings is a big priority for Inslee and his allies in the environmental movement because buildings are the second-largest source of carbon emissions after transportation. Along with the aforementioned unions and the gas companies, large swaths of the construction industry hate this idea because heat pumps are expensive and many folks prefer gas appliances.¹

The council stopped short of trying to pry gas stoves from the many home chefs who treasure them, but banning gas furnaces and water heaters, along with new ventilation requirements for gas stoves, mean that new houses would likely come with an induction stove. The whole point of this exercise is to discourage the gas hookup in the first place.

This story is reprinted with permission from the author’s website, The Washington Observer.

Paul Queary
Paul Queary, a veteran AP reporter and editor, is founder of The Washington Observer, an independent newsletter on politics, government and the influence thereof in Washington State.
Previous article
Why the Keystone State will be Key in the ’22 Election
Next article
As Climate Change Accelerates, the Birds are Relocating