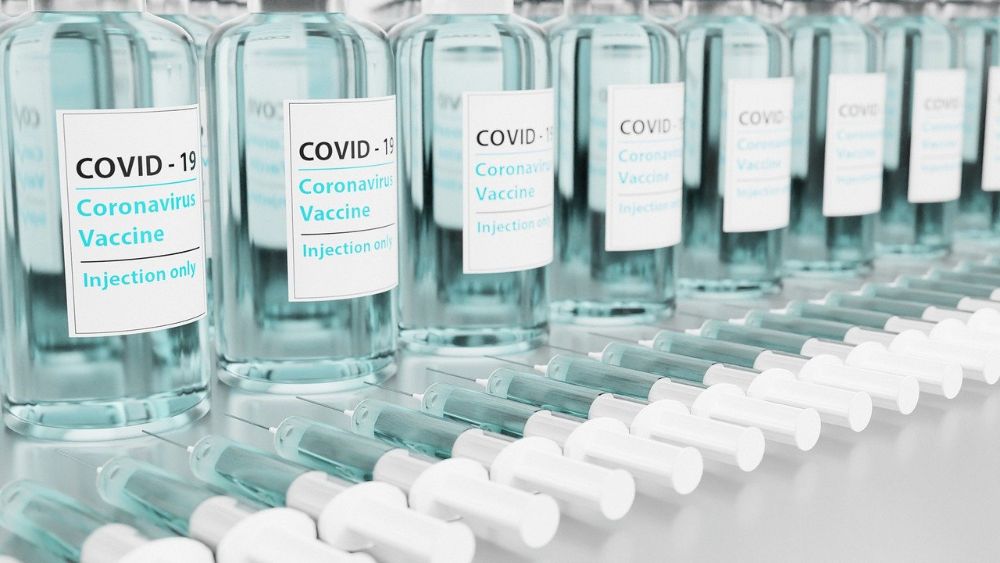 As a new surge sends Covid-19 infection numbers climbing, one related number remains stubbornly stuck. The share of “fully vaccinated” Americans (those who’ve received two doses of Pfizer’s or Moderna’s vaccine or one of Johnson & Johnson’s) who’ve gotten at least one booster shot has nearly plateaued, despite the ready availability of vaccines and the growing realization that boosters are important to maintaining immune response.

“Fully vaccinated” is no longer fully vaccinated. Immunity wanes a few months after the second shot, especially in older people. Booster shots dramatically reduce the incidence of severe disease and death, the duration of infectiousness, and the spread of the virus. But booster uptake lags badly in the United States compared to other rich countries, even as America’s hospitalization and death rates race ahead of theirs. According to the CDC, only 47 percent of the 221 million Americans who are “fully vaccinated” have received their first booster doses, up just slightly from 45 percent in April. Nearly a third of those 65 and over have not. Those who received boosters last year are due or overdue for a second round. But only 10 million seniors and 5.5 million other Americans have gotten second boosters.

Why the lag? One problem is that term “fully vaccinated,” which perpetuates the initial presumption that two Moderna or Pfizer doses are all that will ever be needed. The Centers for Disease Control recommends that everyone 12 and over get boosted, but that message is lost in the semantic canyon the agency has boxed itself into. It’s all too easy for the “fully vaccinated” – buffeted by anti-vax claims, pressed by other matters, perhaps remembering side effects from their first doses – to put off or blow off getting boosted.

So is it time to redefine the term “fully vaccinated”? Or even to scrap it in favor of something more flexible and dynamic, such as “current” or “up to date” immunization—defined as, say, a second, third, fourth, or (looking ahead) x dose received in the last six months? One leading expert on health communications, Cynthia Baur, the director of the Horowitz Center for Health Literacy at the University of Maryland School of Public Health, thinks so. “‘Fully vaccinated’ is ambiguous and needs to be defined each time it’s used, no matter how many shots are in a series,” she told me when I inquired by email. “Health literacy principles require being as concrete as possible, so I’d recommend ‘two-shot series’ or ‘three-shot series’ instead of ‘fully vaccinated.’”

I asked the CDC’s media office by phone and email whether the agency had considered or was considering any such change in terminology and received no response. But the agency seems to tacitly concede the point: It refers to both “current” or “up to date” immunization in its online fine print. Its visible messaging, however, still promotes the “fully vaccinated” canard, and media still follow that lead. One example: The Seattle Times has for more than two years run a chart-packed “Covid snapshot” documenting the pandemic’s status in Washington state. This feature’s marquee numbers are the shares of the population who’ve received one dose and who are “fully vaccinated.” It says nothing about how many have received boosters, much less how many are current in their immunization.

As the current surge reminds us, the need for accurate terminology isn’t going away soon. Experts now speak of “living with Covid” indefinitely, perhaps forever. At the least, the disease may follow the pattern of the “Russian flu” pandemic of 1889-90, which caused symptoms similar to Covid-19’s and is now suspected of being caused by a coronavirus. It had four major recurrences and didn’t finally fade away until 1895. The need for Covid boosters isn’t likely to fade soon. And even if it does, better to correct our terminology now than get caught in the “fully vaccinated” trap when the next persistent epidemic hits.

Eric Scigliano
Eric Scigliano has written on varied environmental, cultural and political subjects for many local and national publications. His books include Puget Sound: Sea Between the Mountains, Love War and Circuses (Seeing the Elephant), Michelangelo’s Mountain, Flotsametrics and the Floating World (with Curtis Ebbesmeyer), The Wild Edge, and, newly published, The Big Thaw: Ancient Carbon and a Race to Save the Planet.
Previous article
In Tough Primary, Herrera Beutler Pitches Democrats
Next article
Kellyanne Conway’s Self-Serving Versions of TrumpLand