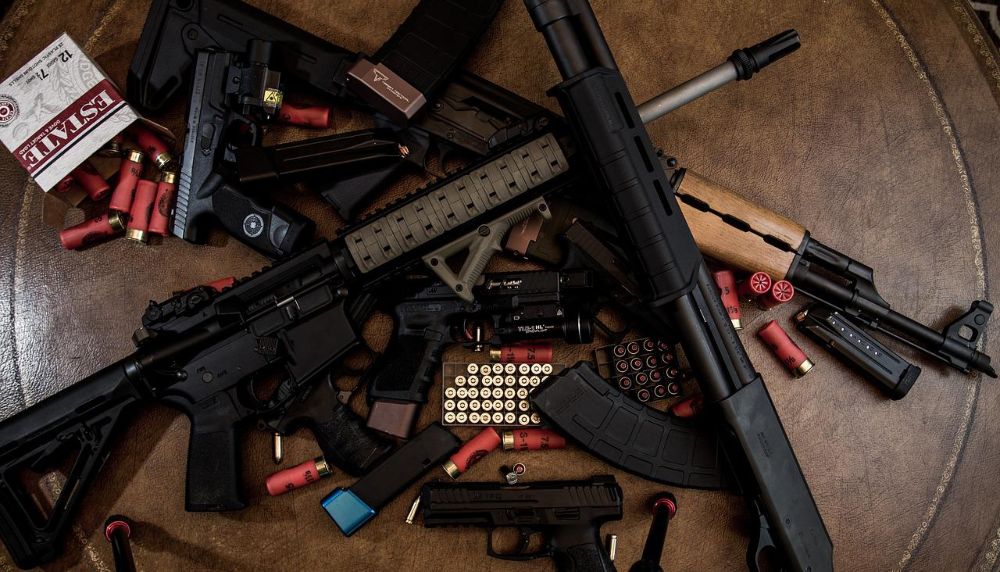 If there’s one thing that unites Seattle mayors, it is the need for stronger gun controls. During his second term in 2008, Mayor Greg Nickels acted in response to a shooting that injured two bystanders at the Northwest Folklife Festival. Despite negative advice from Attorney General Rob McKenna about legalities, Mayor Nickels issued an administrative order that banned guns from all Seattle parks, Seattle Center, community centers, and city-owned buildings.

Fast forward some months and Nickels didn’t survive his reelection bid in the 2011 primary. That left the relatively unknown challengers Mike McGinn and Joe Mallahan to face off in the general election. The two challengers battled over Nickels’ attempt to reform gun laws with McGinn favoring the ban and Mallahan opposed. Mallahan threaded a needle by saying he didn’t favor the Second Amendment position but believed it would cost the taxpayers too much to defend the lawsuit in court.

In the end, Mallahan lost the election as well as his concern over a costly lawsuit. Attorney Steven Poole of the law firm of Orrick, Herrington and Sutliff volunteered to defend the gun ban pro bono. The only taxpayer expense was $2,500 for the “no-guns-allowed” signs Nickels had ordered posted in city parks.

After he was elected, Mayor McGinn also worked to restrict guns. Concerned over a mass shooting at Cafe Racer in the University District, McGinn upped the city’s gun buy-back project and kicked off a “go-gun-free” program. He pressed Seattle businesses to become no-gun establishments, exhibiting a “Gun Free Zone” decals in the window.

Once again, Bellevue-based gun-activist Gottlieb interceded, with this snarky comment: “If these businesses want to turn off their customer base, I guess they can do it.”

In the years since 2000, this city’s mayors and city councils have continually lobbied the State Legislature to pass stronger gun controls. The exercise has been futile. Despite Democrats having control of the Legislature, they have failed to pass legislation. It has fallen to groups like Washington CeaseFire to organize initiatives allowing citizens to vote on gun reforms.

Thanks to financial backing from donors like the late Paul Allen and Microsoft’s Steve Ballmer, Initiative 1693 finally reached the ballot in 2018, receiving 59 percent voter approval. Provisions of the legislation took effect in January, 2019, and raised the minimum age to purchase a gun from 18 to 21, required universal background checks and a 10-day waiting period to claim a rifle from a firearms dealer, as well as mandating safe gun storage.

The Washington Legislature finally ended its inaction with passage of a gun control measure this year. The bill, recently signed into law by Gov. Inslee, accomplished three goals: it prohibits sales of high-capacity gun magazines, restricts ghost guns, and limits firearms in government buildings and election spaces. The law goes into effect on July 1.

This state does have some of the stricter gun laws in the country. Advocates rank Washington as 10th toughest in the nation. However, the recent Texas and New York tragedies show that we must continue to push for stronger gun controls at both state and national levels. Incredibly, sales of AK-15 rifles, a military weapon designed solely and specifically to kill people, remain legal in this state, though now restricted to those 21 or older. These semi-automatic rifles have no valid recreational use and should be banned entirely.

At one time this nation agreed that the semi-automatics should not be available for civilian use. President Clinton signed such a ban in 1994, but it was not renewed when it expired in 2004. The Democratic-controlled House has passed gun legislation. But unless at least 10 Republican senators under Minority Leader Mitch McConnell have a sudden change of heart, another national ban seems highly unlikely.

The grim realities of the gun lobby’s iron grasp on the Senate makes it imperative that citizens keep pressuring their elected representative to act to save lives. Children in this state and city, along with others across the nation, are marching. They plan a March for Our Lives in Washington, D.C., June 11. Instructions say, “Wear Orange and Bring Signs.”

Jean Godden
Jean Godden wrote columns first for the Seattle Post-Intelligencer and late for the Seattle Times. In 2002, she quit to run for City Council where she served for 12 years. Since then she published a book of city stories titled “Citizen Jean.” She is now co-host of The Bridge aired on community station KMGP at 101.1 FM. You can email tips and comments to Jean at jgodden@blarg.net.
Previous article
Dead. Done. Finished (Right?): EPA Weighs in On a Gold Mine in Bristol Bay
Next article
A Proud American Tradition: They Banned Vonnegut. Now They Banned Me