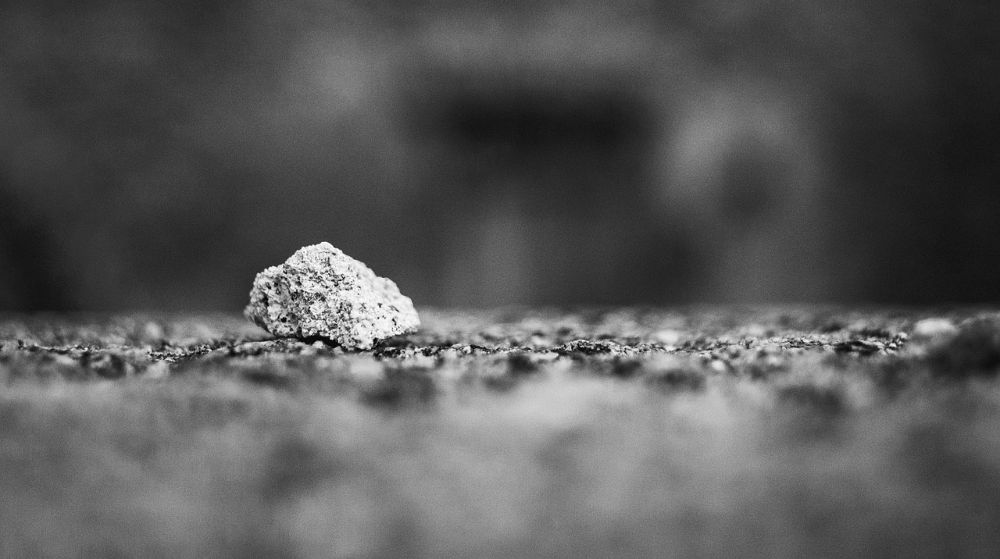 Dead. Done. Finished (Right?): EPA Weighs in On a Gold Mine in Bristol Bay

The U.S. Environmental Protection Agency, seeking to end a 15-year battle, is moving to block a giant, square-mile-sized open pit copper and gold mine proposed in two watersheds that are spawning grounds for salmon runs of Alaska’s Bristol Bay.

“Bristol Bay supports one of the world’s most important salmon fisheries: Two decades of scientific study show us that mining the Pebble Deposit would cause permanent damage to an ecosystem that supports a renewable economic powerhouse and has sustained fishing cultures since time immemorial,” the EPA’s new Region X administrator (and former Seattle mayoral candidate) Casey Sixkiller said in a statement.

Although a court challenge is expected, the EPA’s action – taken under section 404 C of the Clean Water Act – may finally drive a spike through the heart of the project. It would end an epic battle that pitted one resource that drives Alaska’s economy against another.  The U.S. Army Corps of Engineers has already denied a permit to the proposed mine, which would be sited in Southwest Alaska between Katmai and Lake Clark National Parks.

The proposed Pebble Mine has proved a watershed for the 49th state.  Extracting resources has long driven Alaska’s economic development, be it oil and gas drilling in the Arctic or hard rock mining near Nome or clearcut logging in the Southeast.  The mine, with its potential impact on fisheries, has drawn unprecedented opposition that has spread from the fishing industry and Alaska natives to the state’s politicians.  Even longtime (1969-2008) Sen. Ted Stevens delivered critical words before his death.

The EPA’s action represents a win for the tenacity of Sen. Maria Cantwell, D-Wash., who began fighting the Pebble Mine project in 2011 and urged the federal agency to conduct a three-year study of the project’s impacts.  The EPA found that the mine would impact from 24 up to 94 miles of waterways and endanger 48-62 miles of river should its retention of toxic tailings be released.  An estimated 2,800 acres of wetlands would be damaged or destroyed. The region is an active earthquake zone.

“The science is clear: Pebble Mine would poison the fragile Bristol Bay watershed, destroying millions of salmon and the thousands of jobs that rely on them,” Cantwell said in a statement last week, applauding the EPA’s action.

Using figures from 2019, the EPA valued the annual Bristol Bay salmon fishery at $2.2 billion, the vast majority being a commercial and native salmon fishery that supports 15,000 jobs and is valued at $2 billion.  It generates nearly $1 billion worth of economic activity in Alaska, but also supports about 1,000 licenses of fishers who travel north from Washington.

The mining project has been championed by a Canadian firm, but Northern Dynasty Minerals has increasingly lacked for company.  A quartet of major mining firms – Anglo-American, Mitsubishi, Rio Tinto, and First Quantum Minerals – have withdrawn from the Pebble project in recent years.  The Pebble Deposit is “of rare magnitude and quality,” said Anglo-American, which nonetheless pulled out after judging investment and risk as too high.  In 2020, Morgan Stanley dumped its shares in Northern Dynasty.

The proposed Alaska megaproject has generated a multifaceted opposition during the past decade:

The last line of advocacy, for Pebble Mine developers, is that copper from the mine would aid in construction of turbines, solar panels, and electric vehicles — all components in the Biden Administration’s campaign to curb global warming. It has, however, not been listed as a critical mineral by the federal government.

The EPA’s determination of impacts under the Clean Water Act would prohibit any entity from dumping mine related waste within a 308-saquare mile region around the site of the proposed Pebble mine.  During the 2020 campaign, President Biden pledged to “listen to the scientists and protect Bristol Bay…. It is no place for a mine.”

The EPA will accept public comments until July 5, and expects to publish a final legal determination later this year.

Joel Connelly
I worked for Seattle Post-Intelligencer from 1973 until it ceased print publication in 2009, and SeattlePI.com from 2009 to 6/30/2020. During that time, I wrote about 9 presidential races, 11 Canadian and British Columbia elections‎, four doomed WPPSS nuclear plants, six Washington wilderness battles, creation of two national Monuments (Hanford Reach and San Juan Islands), a 104 million acre Alaska Lands Act, plus the Columbia Gorge National Scenic Area.
Previous article
Ukraine End Game: A Stalemate Between Peace and Justice?
Next article
How Washington State Has Done on Gun Control