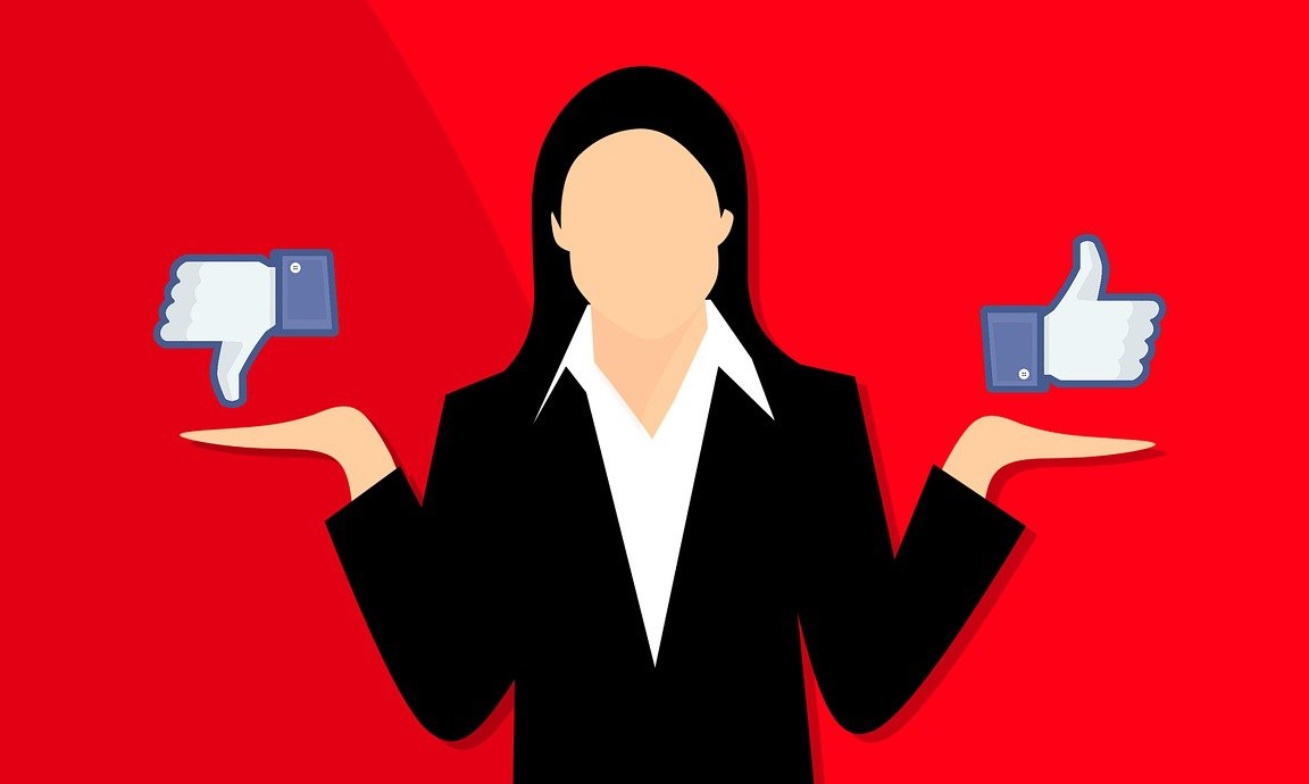 What the Polls Say (and Don’t Say) About Abortion

With the U.S. Supreme Court prepared to overturn Roe v. Wade, does the expected ruling reflect the views of most Americans?

It’s not an easy question to answer. Decades of surveys have tried to pin down what the majority of Americans think about abortion, but the data remains murky if you are looking for a clear succinct answer.

When Politico earlier this month leaked the draft of the Supreme Court ruling overturning Roe v. Wade, we at Post Alley had a lively discussion that raised different takes on what polling shows about abortion views. Is it religion or gender that is most likely to determine your stance? Or age? Or education? Or income? Or where you live? How accurate overall is the polling on abortion?

If you search through reputable polls (those done by independent reliable trusted organizations), the trends over half a century show that most Americans support legal abortion – at least in some cases.

That’s where it begins to get complicated. Can a poll account for every possible case that may prompt someone to seek an abortion? Rape, incest, life of the mother? At how many weeks in each case? And age of the woman – minor or adult?

Evans Witt is the former President & Chief Executive Officer at Princeton Survey Research Associates International and began polling in the 1970s for the Associated Press (where we had worked together). When I reached out to ask him about the challenges of polling on abortion, he said they derive from the nature of the debate itself.

“It’s always been very very hard largely because abortion is a hard issue. No one question can possibly give you a picture of what people think,” Witt told me during a recent phone interview. “It’s one of those public policy issues that cuts across a whole bunch of dimensions and not in ways that are simple. It’s not about party, it’s not about liberal versus conservative, and it’s not about men and women and never has been.

“We demand simplicity these days,” Witt continued. “You are for or against, Right to Life or Pro Choice. Abortion is not that kind of issue.”

We are talking about something that can be viewed as a moral issue or a legal issue or a public policy issue or all of the above. In the wake of reactions to overturning Roe v. Wade, some of its most ardent foes are celebrating but also are now conflicted about next steps. They wanted to end legal abortion, but do they want to see women locked up for terminating a pregnancy? Did they want an end to all abortions, or did they support exceptions for rape or incest or for saving the life of the mother?

Supporters of a woman’s right to decide for herself whether to terminate a pregnancy are not anti-life. They are pro reproductive justice and pro saving the lives of women who die from back alley abortions when there are no legal options. Most opponents of a woman’s right to choose are not consistently against abortion in all cases.

Witt points out that pollsters need to limit the number of questions they ask in the same survey. With a subject like abortion, only asking a couple of questions means you can’t tease out many differences.

Given that the polls show a majority of Americans want abortion to be legal in some cases, it makes you wonder why Congress couldn’t codify Roe v. Wade. As my Post Alley colleague Nick Licata pointed out: “When a poll shows whatever most voters want, they often miss the most significant factor: converting that poll into Congressional votes by district or state. That’s because most of those favoring pro-choice are not evenly distributed across the country. Instead, they are concentrated in the most populist areas, states, or cities. “

As Politico reported, “At least 23 states have pre-Roe abortion bans still on the books or have passed so-called trigger laws that would sharply limit access to the procedure if Roe were to be overturned, according to a tally by the Guttmacher Institute, an abortion-rights advocacy and research group.”

When the New York Times analyzed large national surveys taken over the last decade, not surprisingly it found that: “In the states poised to put in new restrictions on abortion, people tend to say that abortion should be mostly or fully illegal…In the 13 states that have enacted so-called trigger laws, which would immediately or very quickly outlaw abortion if Roe were overturned, 43 percent of adults on average say abortion should be legal in most or all cases, while 52 percent say it should be illegal in most or all cases.”

As expected, the reverse is true in states like Washington where the majority of voters support keeping abortion legal, and a law takes effect next month that expands protections by prohibiting the state from taking any action against an individual seeking to end their pregnancy or for assisting someone who is pregnant in obtaining an abortion.

Post Alley writer Jean Godden recently explored the contrast on abortion between blue Washington and neighboring red Idaho, and I share her dismay that “it is tragic that nearly 50 years after the Roe v. Wade decision, reproductive rights remain under attack in two dozen U. S. states.” If you want to know more about what states are doing, check out this snapshot from USAFacts.

With access to legal and safe abortion becoming more and more a question of where you live, national polls continue to show that most people support allowing some abortions. As Witt told me: “There are enough current respectable polls and polls over time that you can develop a picture of what Americans think about abortion, but it’s a complicated picture and has shifted over time.”

Here are a few of the recent polls:

PEW in its poll this month also found that: “Majorities of both men and women express support for legal abortion, though women are somewhat more likely than men to hold this view (63% vs. 58%).”

A poll taken after the leaked Supreme Court draft ruling found that “64% of Americans do not think Roe v. Wade should be overturned, while 33% think it should. Similarly, a 2020 Kaiser Family Foundation Survey showed 27% supported overturning the ruling, and 69% opposed it. Current opinion falls along party lines, but even 34% of Republicans oppose overturning Roe v. Wade.” This survey probed some of the nuances like what exceptions people might support and found that: “Even 52% of Democrats think limits should be put on abortion. Only 17% of Republicans believe abortion should never be permitted.”

“Views on abortion have been fairly stable over time. Big majorities favour legal abortion in cases of rape or health risks. Since 2002 the share of participants in the General Social Survey, a large poll, who say abortion, for any reason, should be legal has climbed from 40% to 54%.” The article also cites a YouGov poll that found: “The gender gap in views on abortion is modest, at six percentage points. Religion and race, in contrast, account for up to 65 points.”

Linda Kramer Jenning
Linda Kramer Jenning is an independent journalist who moved to Bainbridge Island after several decades reporting from Washington, D.C. She taught journalism at Georgetown University and is former Washington editor of Glamour.
Previous article
Why Would Anybody Want to Run for Public Office?
Next article
A Glimmer of Hope for Passing Gun Legislation: A Quiet Breakfast Deal